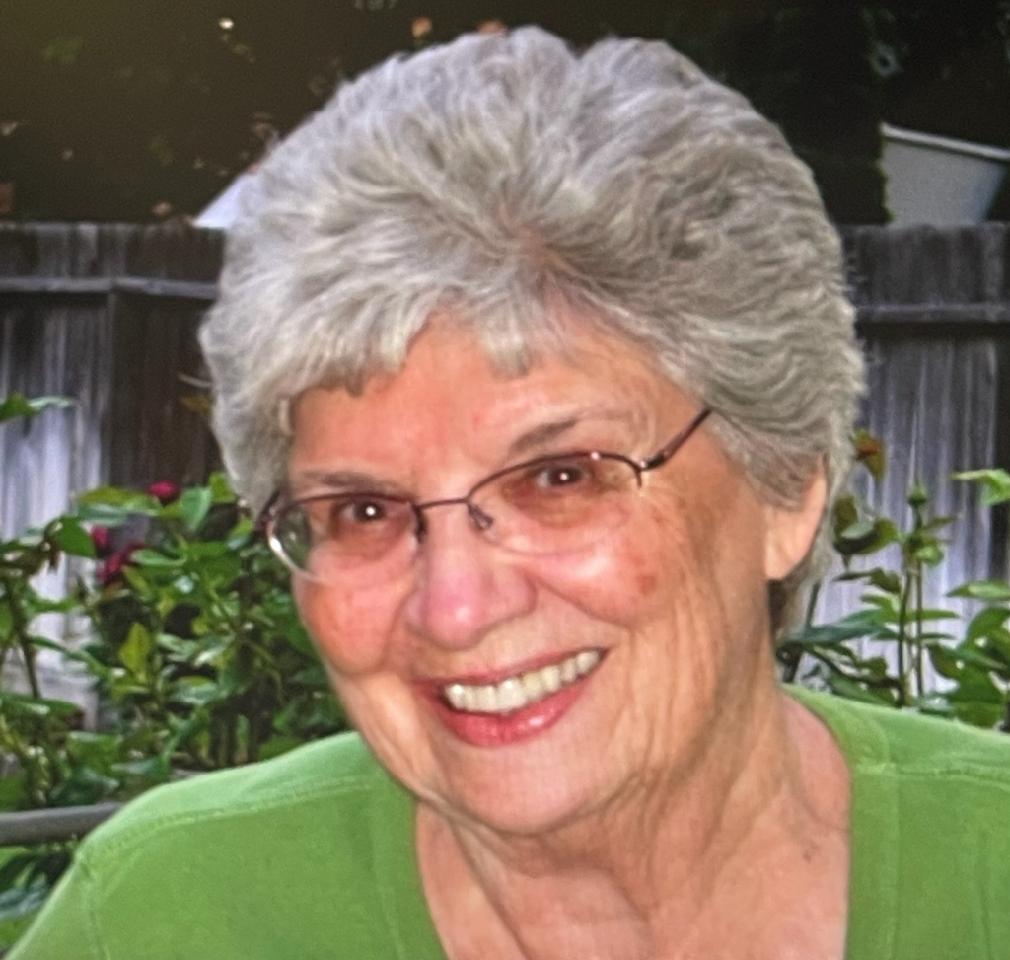 Connie  was born March 11, 1932 to Tony Krisman and Hilda Jones Krisman in Consumers, Utah where she had fond memories of going to watch her father play baseball and dancing with her parents.

After her mother’s death in 1938, she was lovingly raised by her grandparents, John and Alice Jones in Price, Utah.  She shared many happy days growing up surrounded by her aunts, Nona, Elaine, Vera, Jean and uncle, Harold along with many cousins.  She thought of her cousins Arden and Norman as her big brothers and was very happy when they would ask her to dance at community gatherings.

After graduating from high school, she moved to Salt Lake City where she met and married James Harris and started a family, adding Randy, Susan and Bradley. Dennis joined the family after they moved to Santa Rosa CA in 1957.

In 1960, the family moved to Rohnert Park.  Besides raising her four children, she was active in the community, organizing Alden Avenue into Candy Cane Lane at Christmas time, helping to start Rohnert Park Baseball and serving on the John Reed PTA.  She began working part-time for the city, taking minutes at city meetings and sending out water bills, which lead to her job as Secretary to the Department of Public Safety in 1966 where she worked until her retirement in May of 1997.  She was proud of the work she did and considered her co-workers extended family.

In the 1970’s, she met and married the love of her life, Robert Toepp.  Bob brought adventure— flying in chartered planes which he piloted, taking daytrips on his motorcycle and traveling the west in their trailer, often accompanied by Dan and Betty Logue.

After Bob’s passing in 1986, her life was filled by being a loving grandmother.  She was blessed by the friendship of a wonderful group of ladies with whom she traveled, attended concerts and plays, played cards and volunteered at the Treasure House in Santa Rosa.

A loving mother, grandmother, great grandmother and wife, Connie will be missed by all.  Family and friends will gather for a Celebration of Life on Saturday, July 16, 2022 at the Rohnert Park Senior Center on Hunter Drive from 1:00 pm to 3:00 pm.