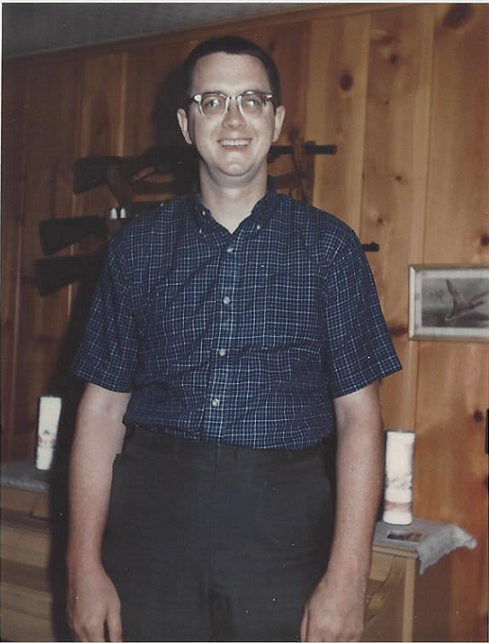 Clyde, “Mac,” as he was known, was born on October 12th, 1943, in Urbana, Illinois, to Clyde Milo Taylor, and Mary McNeill Taylor.  He graduated from Southern Illinois University in 1967.  He worked at the University of Illinois from 1967 to 1978, as an accountant, in roles of increasing responsibility.  While working at the U of I, Mac obtained his Master’s Degree in Education.

With his family, he moved to Boise, Idaho, in 1979.  After running a small business for a couple of years, he worked at Boise State University from 1981 to 2002, culminating with the position of University Controller.  While working at Boise State, Mac became a Certified Management Accountant.  After leaving Boise State, he held positions at several colleges and universities, working in accounting and budgeting roles, until his retirement, in June, 2009.

He married the love of his life, Sherry Sue Beasley, on July 2nd, 1963.  They were married until her passing on June 14, 1997.  Together, they had three children, James, John, and Mary-Rose.  He was also blessed with two grandchildren, Sean and Hannah.

Mac loved the outdoors.  He enjoyed shooting, fishing, and hunting, which, after years of exploring the West on family trips, led him to move to Idaho, which, he believed, had the perfect combination of weather, and outdoor access.

He is survived by his children, James Taylor of Meridian, ID; John Taylor (Tammy) of Boise, ID; Mary Taylor (Dean Clower) of Meridian, ID, and by his grandchildren, Sean McNeill Taylor, and Hannah Sue Clower.

He was preceded in death by his father, mother, wife, and infant sister, who died at birth.

Flowers, or memorials may be sent to Bowman Funeral Parlor, Boise, ID.

There will be a graveside service Monday, October 18th at 2 pm at Dry Creek Cemetery.