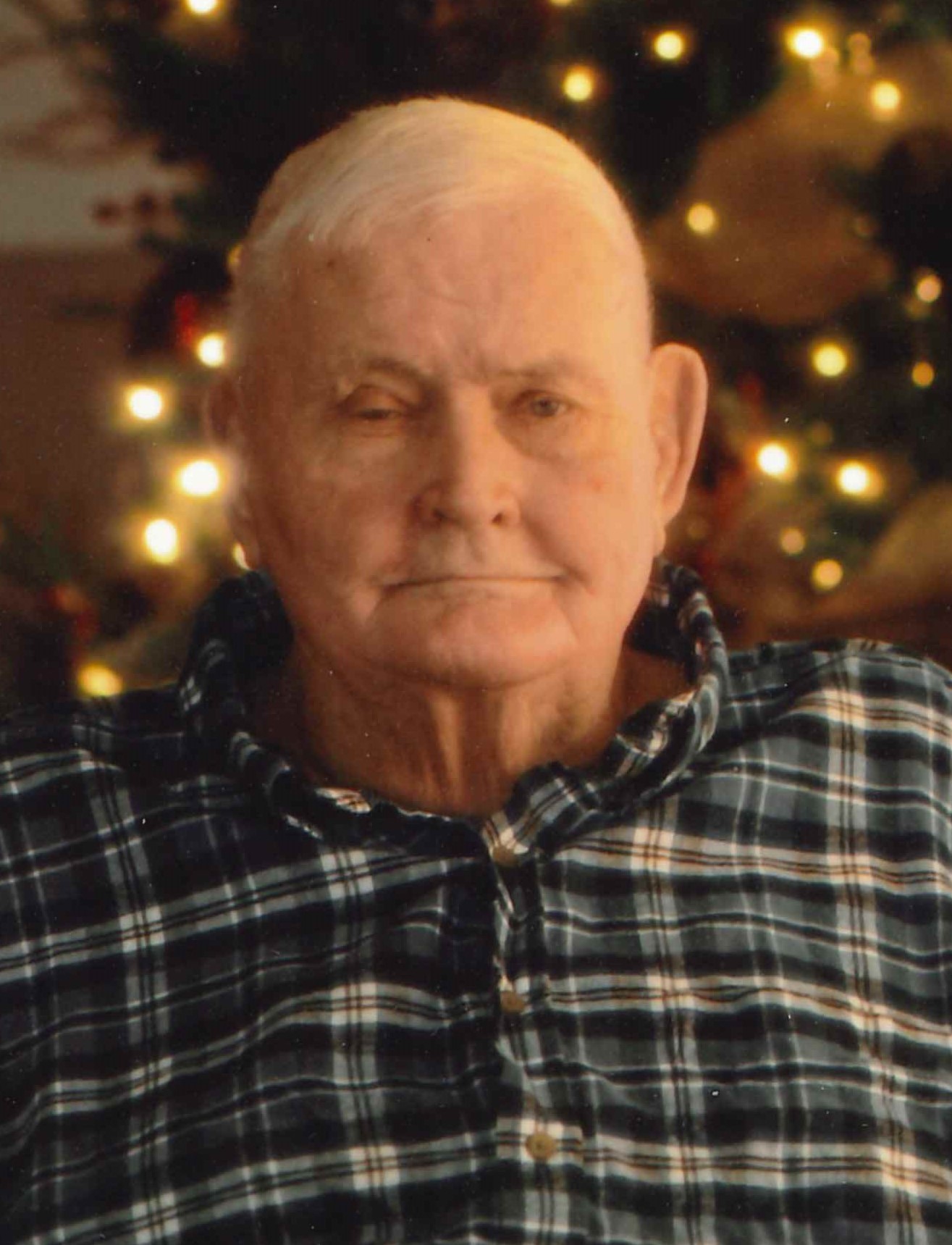 Clifford Lloyd Wilcox Sr. went home to see all of his family and friends on February 18th, 2020. Cliff Sr. was born November 6th, 1928 in Cook, Nebraska. In 1929 his Mother Vera (Schertz) Wilcox loaded up all the siblings and boarded a train all while being pregnant with Jerry (Wilcox) Hunter to move & live closer to her two sisters Kate (Schertz) Hunter & Mable (Schertz) Kilzer in Nampa, Idaho. Cliff Sr. loved farming and playing football while in school.

In the mid 40’s Cliff moved over to Madras, Oregon to help out his oldest sister Claire Miller farmstead until he enlisted in the United States Navy for the Korean War. Cliff served as a Gunman on the USS Trathen (DD-530) Battleship during the Korean War until 1956. He received honorable discharge and returned home to Nampa due to a medical hardship to be with his mother who was at the Reynolds Nursing Home adjacent to Samaritan Hospital on the campus of NNC until her passing in the fall of 1956. In June of 1957 Cliff married Lillian (Wallace) Wilcox and they had 6 children.

Cliff Sr started with Garrett Freight Lines in 1957 as a truck driver. He was very proud to be the first truck driver in the State of Idaho to pull triple trailers and loved teaching up-coming truck drivers to pull triples in the state. Cliff retired in 1983 from Garretts. Cliff Sr. passion was farming & cooking. Between College Church, NNC & First Christian Church father was always cooking dinners for every occasion and those amazing cinnamon rolls. No one ever walked away hungry & his generosity to help others was apparent to all around him.

The Family is asking for everyone to volunteer @ Idaho State Veterans Home instead of flowers please. Contact Jo Ann Darron @ 208-780-1700. Staff is always in need of volunteer support and what a difference it makes to our Vets who might not have family locally. Please consider helping out serving meals or shopping with them especially during the holidays.

The family will be celebrating Cliff’s life at a later time with a private ceremony at the Idaho State Veteran’s Cemetery, and a friends and family luncheon.

The family will be celebrating Cliff’s life at a later time with a private ceremony at the Idaho State Veteran’s Cemetery, and a friends and family luncheon.