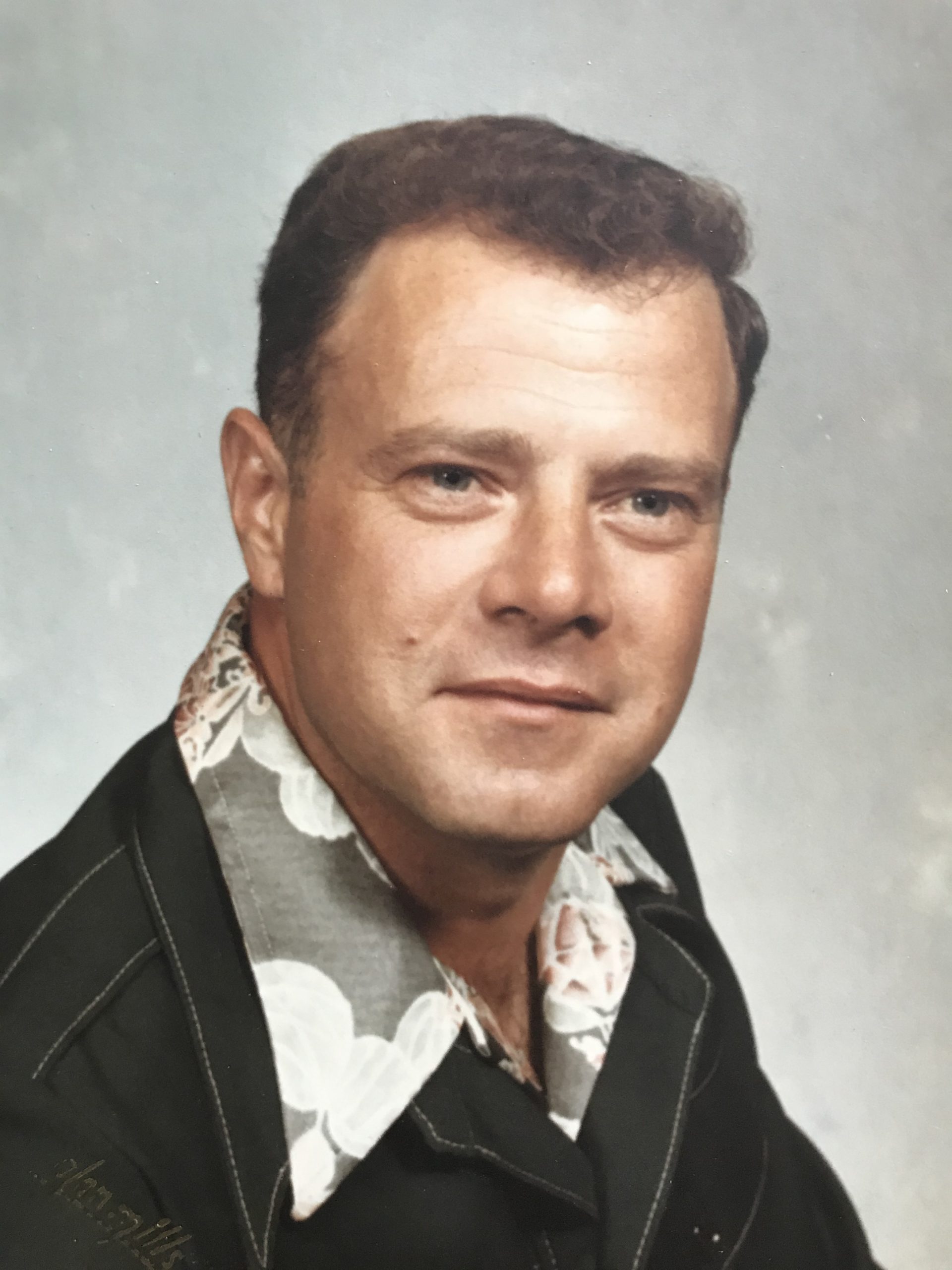 Clark Allen Brule was born at St. Luke’s Hospital in Fargo, North Dakota on January 30, 1942.  His parents were Leonard Robert Brule and Arlene Roselle (Olson) Brule.  Clark grew up near Fargo where he loved to hunt and fish with his dad.

Clark enlisted in the Marine Corps on March 30, 1959 and attended Boot Camp in Paris Island, South Carolina.  The Marine Corps Shooting Team quickly recognized Clark’s skill as a marksman and selected him early in his military career.  In January of 1969, Clark received orders to Vietnam and earned a Purple Heart when he was seriously wounded on February 23, 1969.  For his meritorious service in a combat zone Clark received the Bronze Star in addition to three Navy Medal of Achievement awards.  Upon returning from Vietnam, Clark returned to the Marine Corps Shooting Team where in March of 1970 he met fellow Marine marksman Steve Edmiston.  Steve and Clark quickly became close friends and remained close for the next 51 years.  Clark retired from the Marine Corps on September 30, 1978 as a Master Sergeant and was honorably discharged at the age of 36.  He built a house and moved his family to Stafford, Virginia where he began the next stage of his life.

Shortly after retiring from the Marine Corps, Clark started his second and final career as a truck driver.  After his first few years as a driver, Clark started his own trucking company named Pride Motor Express.  During these working years, Clark continued pursuing his lifelong passions for hunting and fishing as he was able which included a 10 year stint as a serious bass fisherman.  Towards the end of his working life, Clark’s attention shifted to custom cars and elk hunting in the wilderness of the western United States. Clark retired from the trucking business in 2002 at the age 60 and moved to Idaho for his retirement.  Steve soon joined Clark in Idaho.

Clark spent the next 19 years of retirement engaged in activities that brought him great joy including elk hunting, fishing, building and showing street rods, snowmobiling, 4 wheeling and riding his motorcycle.  In 2010, Clark and his wife Sandy began spending the winter months in a community in Yuma, Arizona.  In his retirement, Clark came to enjoy the company of others and loved to talk with people.  The neighborhoods where he lived in Boise and Yuma had local happy hours where neighbors convened daily for a few hours of drink and conversation.  Clark loved his friends and the time he spent with them at happy hour.

Clark passed away on Wednesday, July 28, 2021.  He is survived by his wife Sandy of 57 years, his son Cristopther, his son and daughter-in-law, Clark and Lee Ann, his sister Angie and his grand children John and Anna.

There will be a memorial service at Bowman Funeral Parlor follow by committal with military honors at the Idaho State Veterans Cemetery on October 15, 2021 starting at 1:30 pm.