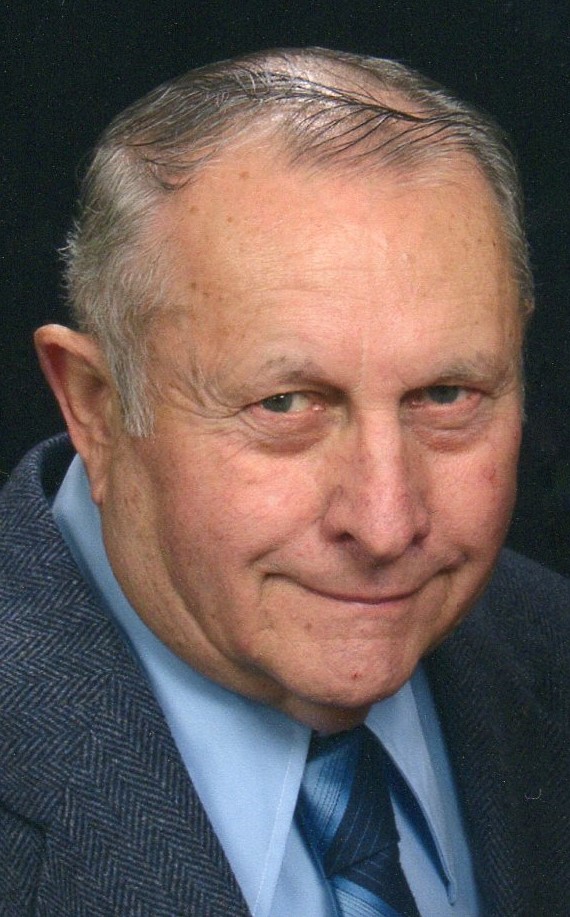 Clare Ray Baldwin passed away on October 20, 2020 at home in Boise, Idaho, surrounded by loved ones.

Clare, aged 84, was born on June 18, 1936 in Meridian, Idaho, to Lee E. Baldwin and Hazel Martha (Crawforth) Baldwin. Clare graduated from Boise High School in 1955. He married Eula Monette Colburn in 1957. This blessed union produced three sons, Daniel, Jerrold, and Michael. Clare’s first job was as a summer firefighter for the Department of Interior, Bureau of Land Management (BLM). It was there he found his passion and began his career fighting fires. During his 33 years with the BLM as a firefighter, Clare rose to the rank of fire control officer in Salmon, Burley and the Boise District.

In 1959, Clare joined the Idaho Air National Guard and went to Lackland Air Force in Texas for basic training. During this time, a charter airliner named The Portland Rose, was involved in a crash near Kerrville, Texas. Clare, who was on the plane, survived, but the pilot, the co-pilot and one airman died. Beyond surviving the crash, Clare was able to save the life of the plane’s navigator by pulling him from the burning plane. For his heroic actions, Clare received the Soldier’s Medal, the highest recognition given in peace time to those in the Armed Forces for heroism not involving conflict with an enemy.

After retiring from the BLM, Clare and Monette moved to Donnelly, Idaho where they built their home on Lake Cascade.  In Donnelly, Clare enjoyed snowmobiling, fishing and hunting with his three sons and his brother-in-law Gordon Colburn, as well as other friends and family members. Clare also volunteered for the Donnelly Fire Department and was an active member of the Cascade Reservoir Association, which focused on improving the lake’s water quality. In 2014, Clare and Monette moved back to Boise to spend more time with their children and grandchildren.

Clare was an avid reader of western novels.  Family members remember that he was often in the process of reading more than one book and up to as many as four books at a time!

Clare loved the great outdoors – camping, fishing, and hunting. It was a passion that he instilled in his children, who then passed it on to their children. But his favorite activity was fishing, and he created many great memories hiking to mountain lakes with his sons. His grandchildren fondly remember his love of feeding wildlife, including foxes and flying squirrels, at the home in Donnelly.

In lieu of flowers, the family is requesting donations be made in his honor to one of the following organizations: Wildland Firefighter Foundation at wffoundation.org, or the Shriners Hospital for Children at donate.lovetotherescue.org.