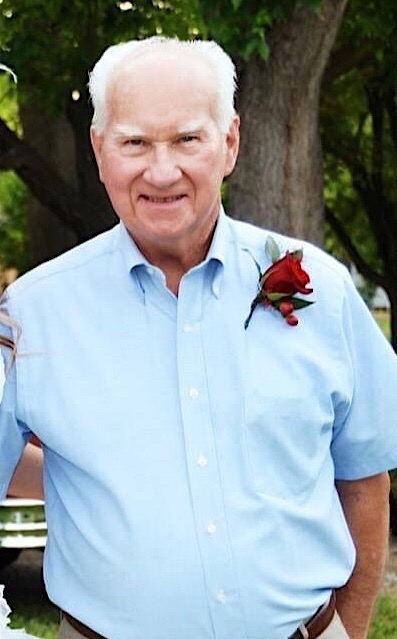 Chris Kaltenecker, 87, of Boise passed away October 25, 2020 at a local hospital of natural causes with his family by his side.

Born and raised in Parkersburg, West Virginia, Chris graduated from West Virginia University with a BS in accounting.  He went on to become a chief accountant for Kaiser Engineers for 26 years and managed construction projects all over the world. During the latter half of his professional career, he worked for Morrison Knudsen for an additional 20 years before retiring in 1998.

In retirement, Chris found enjoyment in fly fishing which allowed him to relax and travel the West.  He also enjoyed spending his winters in Arizona where he continued to be active in various sports.  However, what meant most to Chris, was spending time with his grandchildren.

He was always there to support them and spend time with them playing games, golfing, grabbing coffee, or just hanging out being Gramps.

At his request, no service will be held.

At his request, no service will be held.