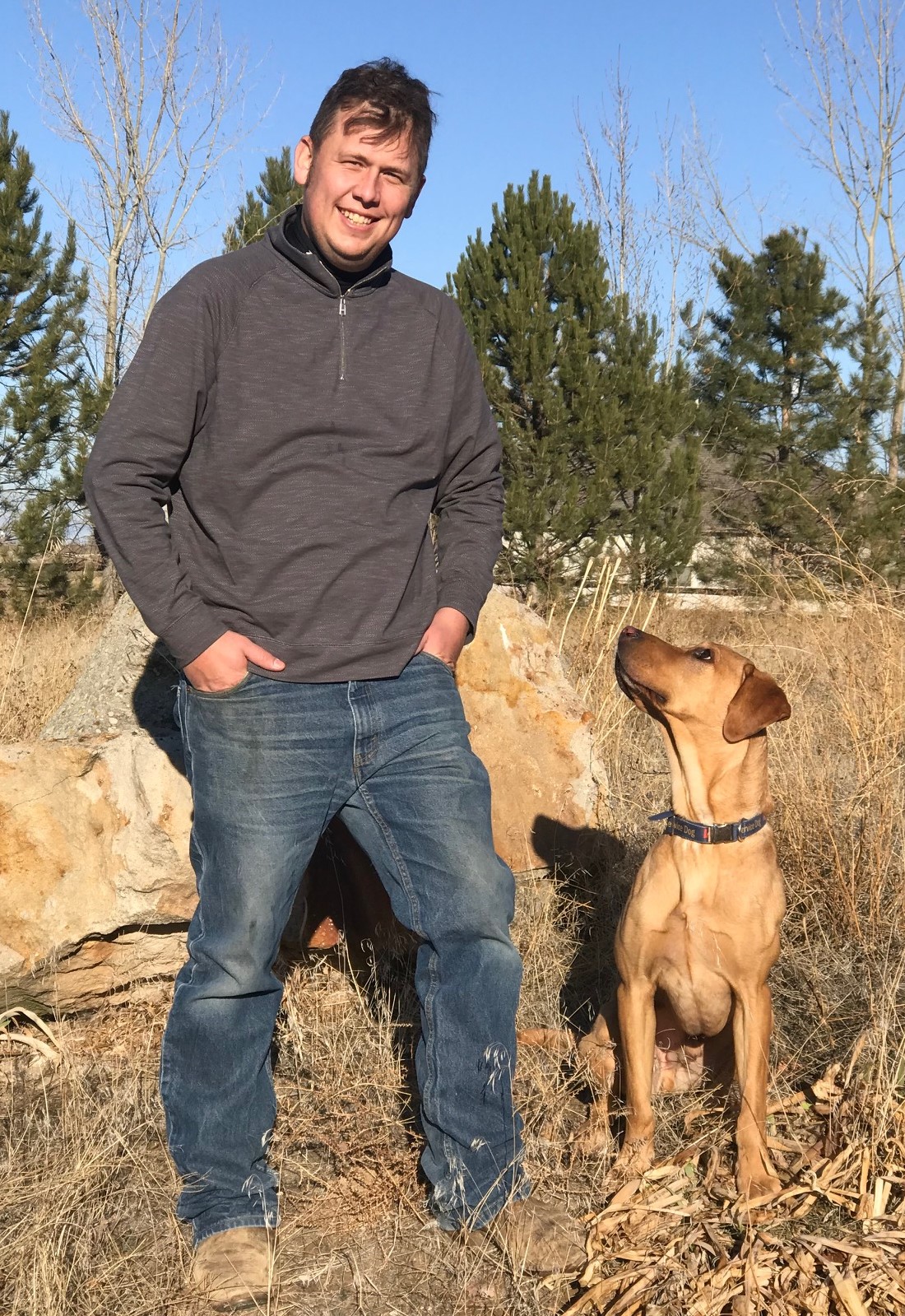 Christopher Phillip Mort passed away unexpectedly on January 14,2022 in Boise Idaho, with his family at his side. Although his life was too short, it was filled with adventure, kindness, and love. He will be most remembered by his infectious smile and dedication to his 5-year-old son, Beau Phillip Mort.

Christopher was born in Los Gatos, California and raised in Santa Clara. He graduated from St. Lawrence Academy and entered the United States Navy in October 2004. He was a Navy Corpsman and spent two tours in Iraq with his Marine Unit stationed in Twentynine Palms, California. He retired from the military in 2010 with several decorations, including Combat Action Ribbon, Navy Unit Commendation, Navy Meritorious Unit Commendation, Navy Good Conduct Medal, Global War on Terrorism Service Medal, 2 Sea Service Deployment Ribbons , National Defense Service Medal, and Iraq Campaign Medal. After the Navy, he relocated to Parma , Idaho. He loved the outdoors and was an avid fan of duck hunting and boating.  He spent many hours in the duck blinds and running his boat up and down the Snake River.

Christopher is survived by his son Beau, his mother and father Diane and Phillip Mort, his brother and sister-in-law Timothy and Courtney Mort, his sister and brother-in-law Alison and Dante Gentile and his two nephews Jack and Joey Gentile. Christopher is also survived by his Granddad Richard Welchons of New Hartford, New York and many aunts , uncles and cousins.  He also leaves behind his beloved service dog Doc.

In Lieu of flowers, donations can be made in Christopher’s name at www.labsforliberty.org where all funds will go to pair another dog and Veteran.

In Lieu of flowers, donations can be made in Christopher’s name at www.labsforliberty.org where all funds will go to pair another dog and Veteran.