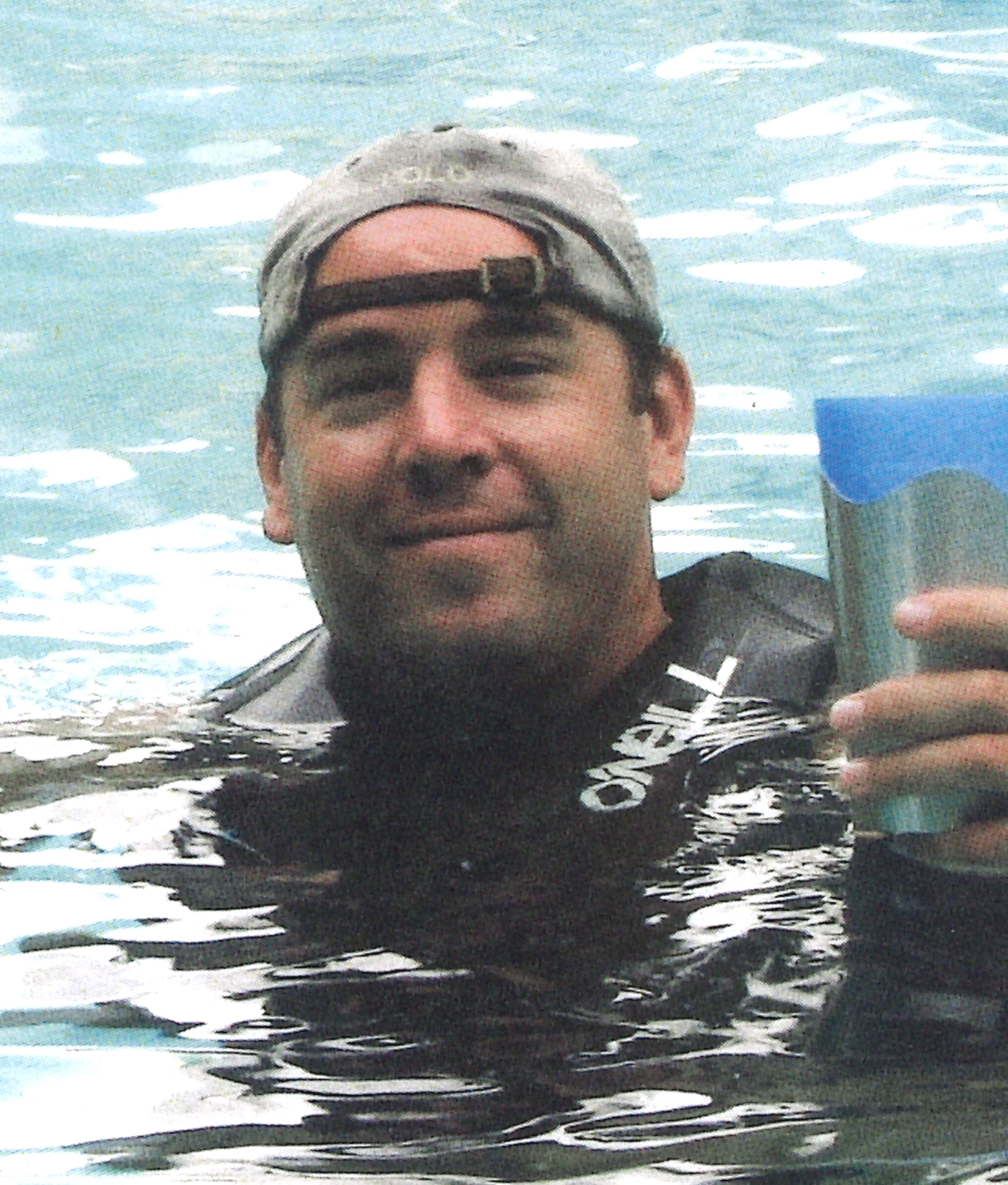 Christopher was born June 18, 1974, in Walnut Creek, California. He passed away far too soon at the age of 45 from an apparent heart attack on February 8, 2020, in Boise. He and his younger sister Dana and parents Lynn and Greg McAdams lived in Menlo Park, California prior to moving to Boise in 1983. Christopher attended Roosevelt Elementary, North Jr. High, and Boise High School (class of ’92). While at Boise High, Christopher earned athletic letters in both football and baseball and was a member of the Boise High 1991 State of Idaho championship baseball team. Christopher was also active in the Boy Scouts and earned the Eagle Scout award at age 16. After high school Christopher attended and graduated from the University of Oregon with a degree in Economics (class of ’96). While at the U of 0, Christopher was a proud member of Beta Theta Pi fraternity.
Christopher married Heidi Carson in 2000 and although they later divorced, they have three wonderful sons, Christopher Jr age 18, Collin age 15 and Caden age 10. Christopher had a successful 23-year career as a pharmaceutical and medical testing sales representative. His medical knowledge was impressive, and we often kidded him about considering a medical career as his next calling. He no doubt would have been one of the older medical students.
Christopher was a gym rat and also enjoyed swimming, biking, walking, skiing, reading and above all other hobbies, the stock market. He was a lifelong fan of the S.F Giants and 49ers and since college his Oregon Ducks. Watching games with his boys was one of his favorite pass times and he loved skiing, playing hoops, baseball, shooting pool and just hanging out with them. Watching movies together was another family favorite. The movies had to have happy ending.
Christopher was preceded in death by his grandparents, an aunt and a cousin. He is survived by his three sons, Christopher, Collin and Caden, his mother and father Lynn and Greg, his sister Dana and her husband, Matt Ryden and their three children, Katie, Claire and David Ryden, an aunt, three uncles and three cousins.
Christopher was a wonderful father, son, brother, uncle and friend. He loved his boys with all his heart and family was everything to Christopher. Our hearts are broken. He was a loving, gentle, and thoughtful person and will be missed by all who knew and loved him.
Christopher will be buried at Pioneer Cemetery in Boise on Tuesday, February 18 at 1:00 PM. A ceremony to honor Christopher will be held on Sunday, March 1, 2020 at the Barber Park Event Center at 2:00 PM. Please come casual.