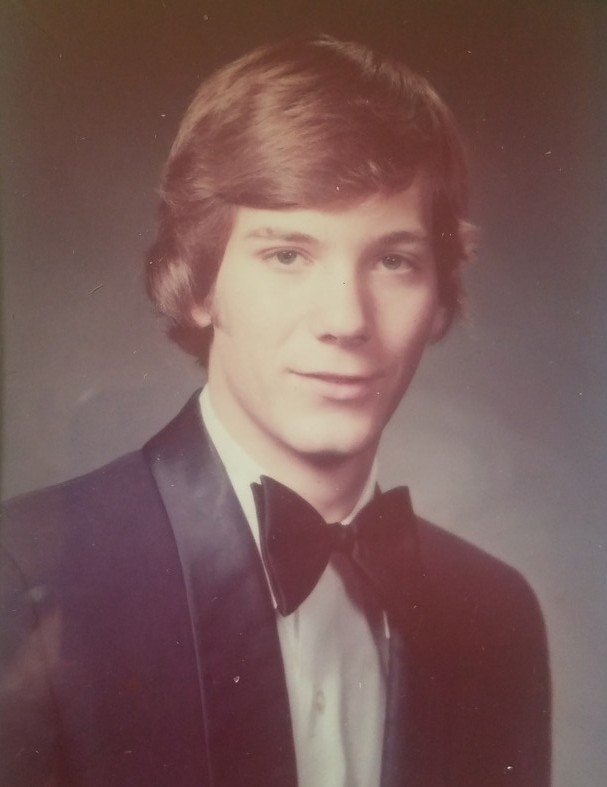 Chris Murray died on February 15, 2019 at his home in Boise Idaho. He was born in Blackfoot, Idaho, on February 22, 1956 to Carl Murray and Carol Hahn Murray.

Chris spent his childhood in Blackfoot and graduated from Blackfoot High in 1974. He was an avid sports enthusiast, and loved basketball. He was also an accomplished outdoorsman and particularly enjoyed exploring Yellowstone National Park. One of his favorite places was Firehole Falls. He would often fondly reminisce about helping his father and uncle build the family cabin in Island Park.

He attended Idaho State University and earned his degree in Pharmacy in 1980, and In that same year, he married Valerie Millier and had his 1st child, Shannon. Chris and Valerie had their 2nd child, Joshua in 1983, and Chris and Valerie divorced in 1991.

Chris moved to Boise in 1985 and pursued his career in pharmacy for nearly 20 years. However, in that time he discovered he had a passion for teaching, switched careers and became the program director for the Pharmacy Technician program at Carrington College. He always felt a strong connection with his students and strived to help them be successful. His passion for teaching is a legacy that is carried on by his daughter, Shannon, who currently teaches at both BSU and CWI.

Chris adopted a second family when he married Marty Decker in 1992. Marty who had 8 children from a previous marriage, and Chris was a father figure to many of them during their formative years. Chris and Marty divorced in 2003.

Chris had many hobbies but above all loved to play foosball and he considered the local foosball community to be an extended family. Chris played in and won many tournaments around the state and elsewhere, even placing 2nd in a World Tournament. Like his father before him, Chris also loved to tell jokes, laugh, and entertain his family and friends. He sent jokes to his loved ones on a daily basis.

Chris was always willing to lend an ear and spoke to everyone with kindness and sincerity. One of Shannon’s favorite pastimes with her father were sitting in the backyard around the fireplace late into the night talking of life’s bigger and philosophical mysteries. Chris shared a special relationship with his grandson, Aeden Murray. Aeden also really loved having long conversations with his grandfather and felt his grandfather was always there when he needed him.

One thing that propelled Chris through life was his love of technology, the exploration of space, and advancements in the fields of mathematics and physics that would shed new light on the mysteries of our universe, and he shared this thirst for knowledge of the unknown with his son, Joshua, who would often stay up late into the night trying to unravel the mysteries of the universe and postulate what these new advancements might mean for humanity.

Chris will be dearly missed by his friends and family. There will be a celebration of life for Chris on Saturday, March 2 at 2:00 pm at The Fireside Inn (1610 31st ST, Boise, Idaho). A potato bar will be provided, but feel free to bring a potluck dish if you would like. Thank you to Bowman Funeral Home for the care of our father, brother, grandfather, and friend.