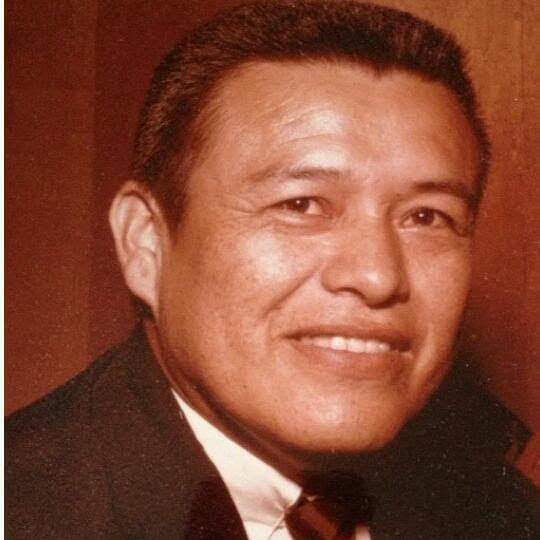 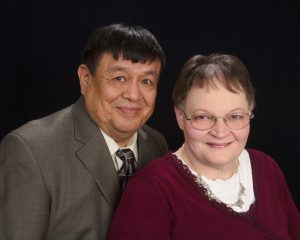 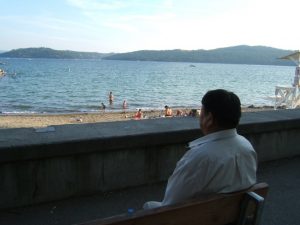 Chee was born on December 14, 1937 in Cuba, New Mexico on Navajo Nation land to Jake Julian and Glenna Trujillo. At 12, he moved to Brigham City, Utah where he attended the Intermountain Indian trade school studying to become an upholsterer. He spent his apprenticeship in Nampa, Idaho. He met Ruth Dorine Brown when visiting a friend in Payette, Idaho. They were married on August 31, 1964 in Boise, Idaho and raised three sons, Kevin, Richard (Rick), and Darren, and four daughters, Corena, Cherylee, Cynthia, and Krystal.

Chee loved the outdoors. He could often be found walking the Greenbelt. He often took his family camping, fishing, or picnicking by a body of water. Chee loved watching old westerns on TV and listening to Johnny Cash and Elvis Presley, keeping the beat with one fist. He was known for his ready smile and wit, selfless spirit and ingenuity.

In lieu of flowers, donations will be accepted at Bowman Funeral Home, going toward Idaho Department of Fish and Game.

A graveside service will be held at Meridian Cemetery, July 28, 2020.