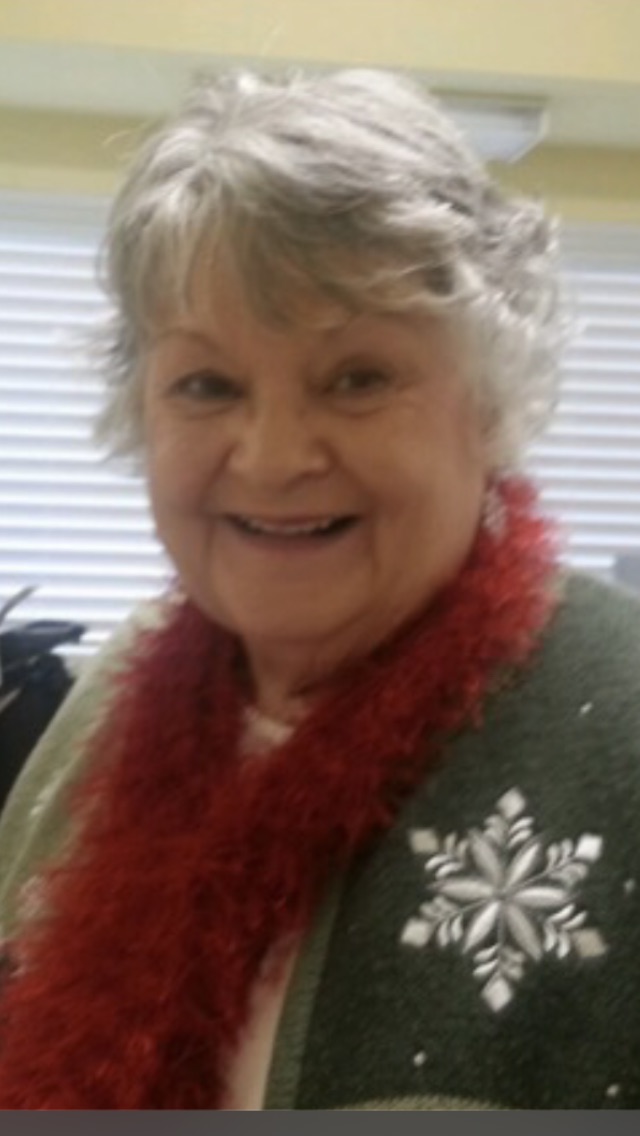 Charlotte Susan (Wagner) Howard went home to be with Jesus on January 13, 2021 at the age of 86 with her lipstick perfectly in place!  She died peacefully in her sleep after suffering from a stroke.  She was born and raised in Twin Falls Idaho and later moved to Caldwell where she graduated from College of Idaho. It was there she met and married Jerry Howard and then later moved to Boise where they had 5 children.  She was a supportive mother and homemaker for many years.

Charlotte was a devoted mother, grandmother, and friend.  She had a strong faith and was an example of a Godly woman, putting her faith first in all she did including sharing with all her family and friends. She regularly attended her church Boise Valley Christian Communion (Discovery) and was a member of the Boise P.E.O. Chapter.  She participated in many groups and activities including The Whitney Women’s Corral, several knitting groups, Game Night with the Girls and multiple Bible Studies.

The family would like to extend their deepest appreciation to the staff at Brookdale Senior Living/Parkcenter (Kobe) for their love and support to Mom during this past crazy year when we could not be with her.  She adored and loved you all.