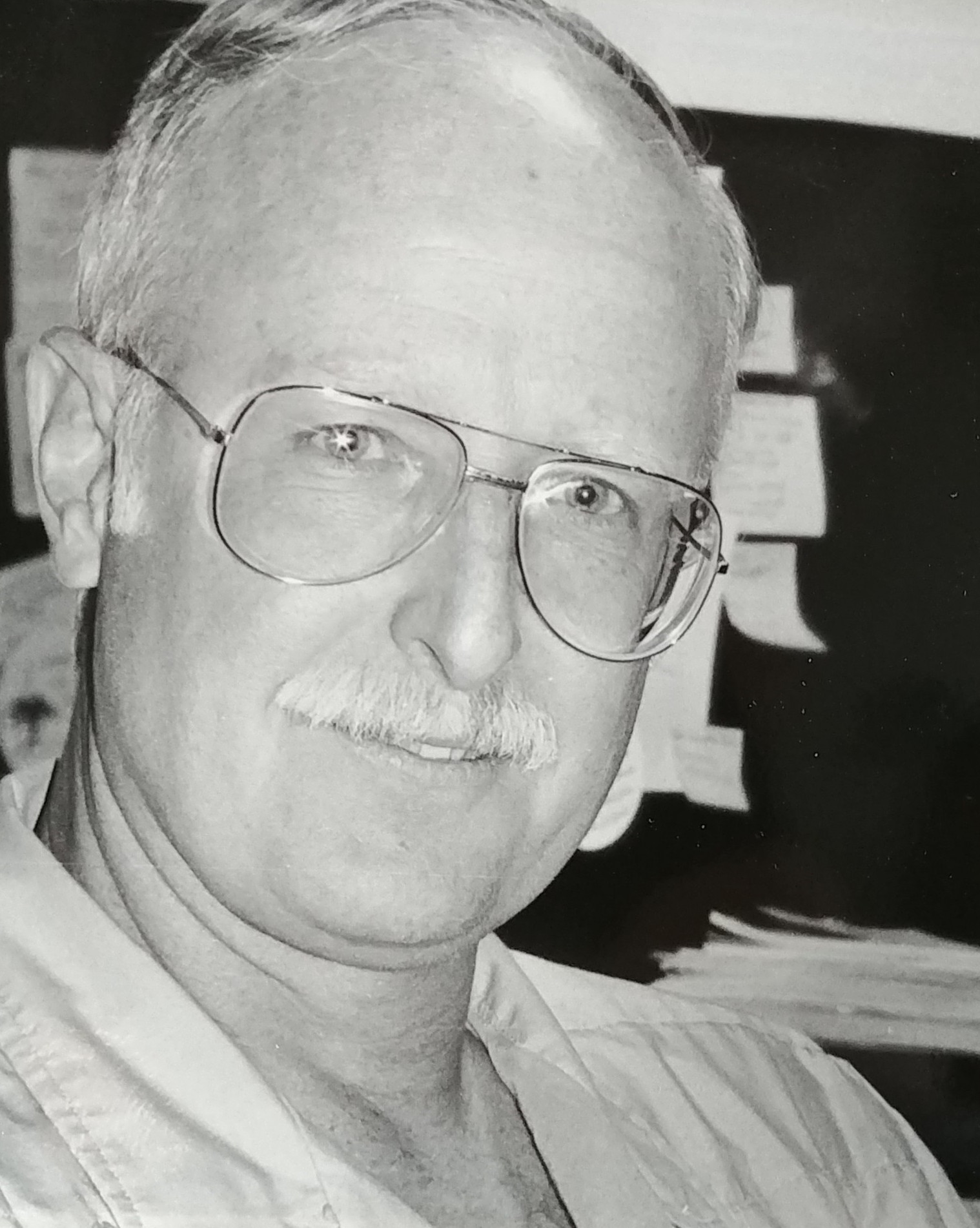 Charles/Charlie/Bill was born July 22, 1947 to Charles and Sue Peterson in San Antonio, Texas. He was the first of two children. His younger sister Nancy was born 4 years later. The family lived in Somerset, Texas during his early years then moved to Lytle, Texas where he attended and graduated from Lytle High School.

Charlie earned his Bachelor of Science and Master of Science degrees from South West Texas State University (now Texas State University). There he met his loving wife of 50 years Sandra Smith. Charlie and Sandra were married in 1970. He liked to brag that he took Sandra to New Orleans, Chicago, London, and Paris on their honeymoon to spend time with family. He always had a sense of humor, that was London, Canada and Paris, Tennessee. In 1979, they had their only child, Nichole.

Charlie went on to teach Anatomy and Physiology at the University of Texas School of Nursing.

They moved to Boise in 1978 where Charlie took a job with the U.S. Fish and Wildlife Service in the Young Adult Conservation Corp (YACC).  When that program was terminated, he return to teaching Anatomy and Physiology at the American Institute of Medical and Dental Technology. He owned used bookstores , Boise Bookmart and then Hyde Park Bookstore for a few years. He ended his working career as the Chief Data Analyst with the State of Idaho Health and Welfare Infant and Toddler Program.  After retiring he and Sandra lived out their dreams of traveling all over the U.S., Mexico and Central America.

In the 80’s Charlie and Sandra picked up the hobby of flying Cessna and Piper airplanes. They flew to Texas several times over the years. Charlie was a Biologist at heart, loved Boise State football, and history of all kinds especially WWII and the Civil War. He was a co-founder of the Idaho Herpetological Society with his friend Frank Lundburg.

Charlie was a loving grandfather to his two grandchildren Jade and Jake Harvey.  They fondly refer to him as Abuelo. He is survived by his wife Sandra Peterson of Boise, daughter Nichole Harvey (James) of Boise, grandchildren: Jade Harvey and Jake Harvey of Boise, sibling Nancy Burns of Lytle, TX. In-laws: Betty Smith of Houston, TX, Sherry Shiflet of Houston TX, Steven Smith of San Francisco, CA and many nieces and nephews.

Charles was preceded in death by his parents Charles (Chuck) and Sue Peterson and father in-law Col. Robert E Smith M.D. USAF and many aunts, uncles and grandparents. He is now rejoicing with many loved ones.

Sincere thanks to the many friends and neighbors that have come to help in this difficult time including but not limited to: John and Carol Schenck, Bruce and Mary Jones, Brett and Sheila Harrell, Donna Burns, Mike and Brandy Lindemann, John and Gerri Baker, Bill Simpson, John VanLith and family and many more. Also special thanks to the care givers at Regency at Columbia Village and St. Luke’s Hospice.