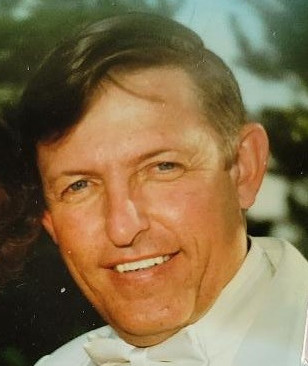 Charles Wayne Funk passed away in his sleep on March 10, 2021. He was born on August 11, 1942 to Ora Glen and Marjorie Helen (Schlegel) Funk in Boise, Idaho the second of three children. Charles graduated from Borah High School in 1960 and then joined the United States Army and later the Idaho Army National Guard. He served as a draftsman as well as many other duties at Gowen Field until his retirement. In his free time, he enjoyed Boise State University football and basketball and working on projects in his garage. He enjoyed the great outdoors, making people laugh, and spending time with those he loved.

He was welcomed home by his parents, two of his 4 children, David Wayne and Shawyna La Dawn, a nephew and brother-in-law. Charles is survived by his wife Judith Ann Wheeler, his children Douglas Funk and  Suzanne Funk, step-children Eric Wheeler and Arlene Wheeler-Thein, his two sisters, Jean Talbot and Carol Neigel, several grandchildren, nieces and nephews.

He will be escorted to his final resting place at the Veterans Cemetery by the Patriot Guard Motorcycle Escort and graveside services will be held March 22nd 2021 at 3:00pm. In lieu of flowers, please donate to Veterans Sportsman Alliance. (https://www.veteranssportsmanalliance.org/idaho/?fbclid=IwAR0AfpIGAAgpVeevEFnlMDzIboclfi85CinOgz7LG7X22jnjxtw3Tu3_8VE)