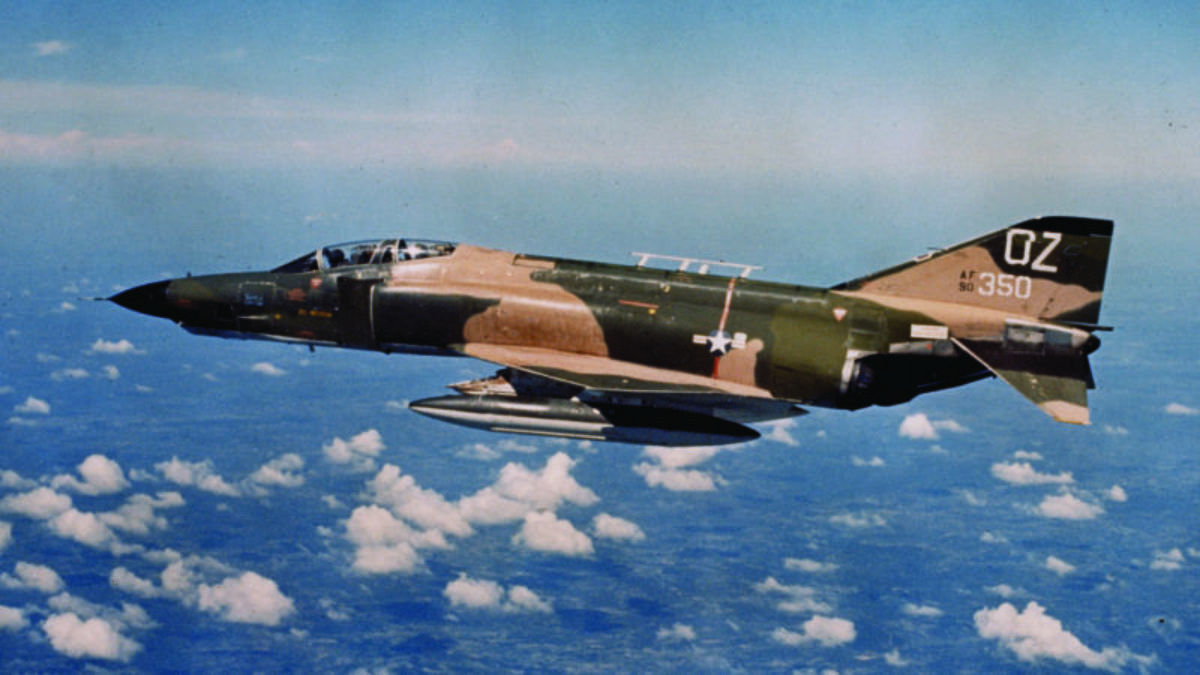 Born February 24, 1930 the youngest child of five to Albert Henry Bryan and Ellen Waters Baker Bryan in Waynesboro, TN.  Died December 20th, 2020 in Boise, Idaho.  Graduated from Castle Heights Military Academy in Lebanon, TN in 1948.  Graduated from the US Naval Academy in 1952 before the US Air Force had their own academy.  Charles was going to be a jet pilot either way but chose Air Force over Navy because he didn’t want to be away from Audrey any more than he had to serving on ships.

Charles married the love of his life, Audrey Vivian Robertson of Lebanon, TN in 1952 immediately after graduation from the USNA.  Mom was the beautiful sister of a family friend and they courted while Dad was at the Naval Academy.  In their first 19 years, they moved their growing family 19 times; albeit, many of the moves were in the first five years dragging their three boys with them.  Charlie and Tom were born in Victoria, TX one year apart between two moves to and from Victoria.  Sam was born in Dayton, OH.  They lived on two different bases in the three years they lived in Japan where their first daughter, Susan was born and where Dad took the oldest boys, Charlie and Tom, climbing Mt Fuji.  They lived in Albuquerque, for five years in two homes where Janet was born and Dad worked at the Sandia Special Weapons Lab developing the Air Force’s first computers and earned his Masters in Electrical Engineering from the University of New Mexico and the Air Force’s Institute of Technology.

Charles served in the US Air Force for twenty years.  He flew over 100 combat missions as Squadron Commander of the 14th Tactical Recon Squadron in the RF-4C Phantom in the Vietnam war, and as their motto states, “Alone, Unarmed and Unafraid”!  Charles was awarded the Distinguished Flying Cross (DFC), Bronze Star Medal (BSM) and Air Medal (AM) with seven Oak Leaf Clusters among many others.  The Distinguish Flying Cross was awarded for heroism under fire and great risk to take out enemy guns and missile sites that had been killing our troops and taking down our planes.

After retirement from the Air Force, he started his second career teaching math and computer science in the Boise School district for 16 years, first at South Junior HS then at Boise HS.  He loved teaching his students and the students loved him too.

After his second retirement, Charles was Grandpa or Papa Bryan to hundreds of students, primarily at Joplin Elementary and Lowell Scott Middle School as a favorite volunteer.  He was honored by the Meridian School system as volunteer of the year for his countless hours of service and love to the teachers and students.  Charles and Audrey were also leaders in the Marriage Encounter program for years.  Charles served as a member, teacher, Deacon and Elder at the Church of Christ in the many locations they lived.

Of all the great things in his life, Charles’ proudest accomplishments were being married to Audrey for sixty years, five children, fifteen grandchildren and eight great grandchildren.

A close friend sent a touching note to the family and is shared with permission:  “It was no coincidence that your Dad died just as the sighting of the Star of Bethlehem happened for the first time since about 1226 AD.  The heavens rejoiced to get him back up there, and the angels sang, “Well done, good and faithful servant.”  Truly, he did it all and he did it well.  A few years ago he and I walked the Mall one morning.  As we passed other walkers and little kids, he blessed them.  God and he are very close.  We will all miss him, but he is watching out for us still, to be sure.”

There will be a private interment with full military honors in late January at the Idaho State Veterans Cemetery in Boise, Idaho.  A memorial will be held at a later date, hopefully this summer, conditions permitting.  Please visit the online guest book at www.bowmanfuneral.com and leave contact information.  You will be contacted when the service is scheduled.

There will be a private interment with full military honors in late January at the Idaho State Veterans Cemetery in Boise.  A memorial will be held at a later date, hopefully this summer, conditions permitting.  Please visit the online guest book at www.bowmanfuneral.com, leave contact information and you will be contacted when the service is scheduled.”