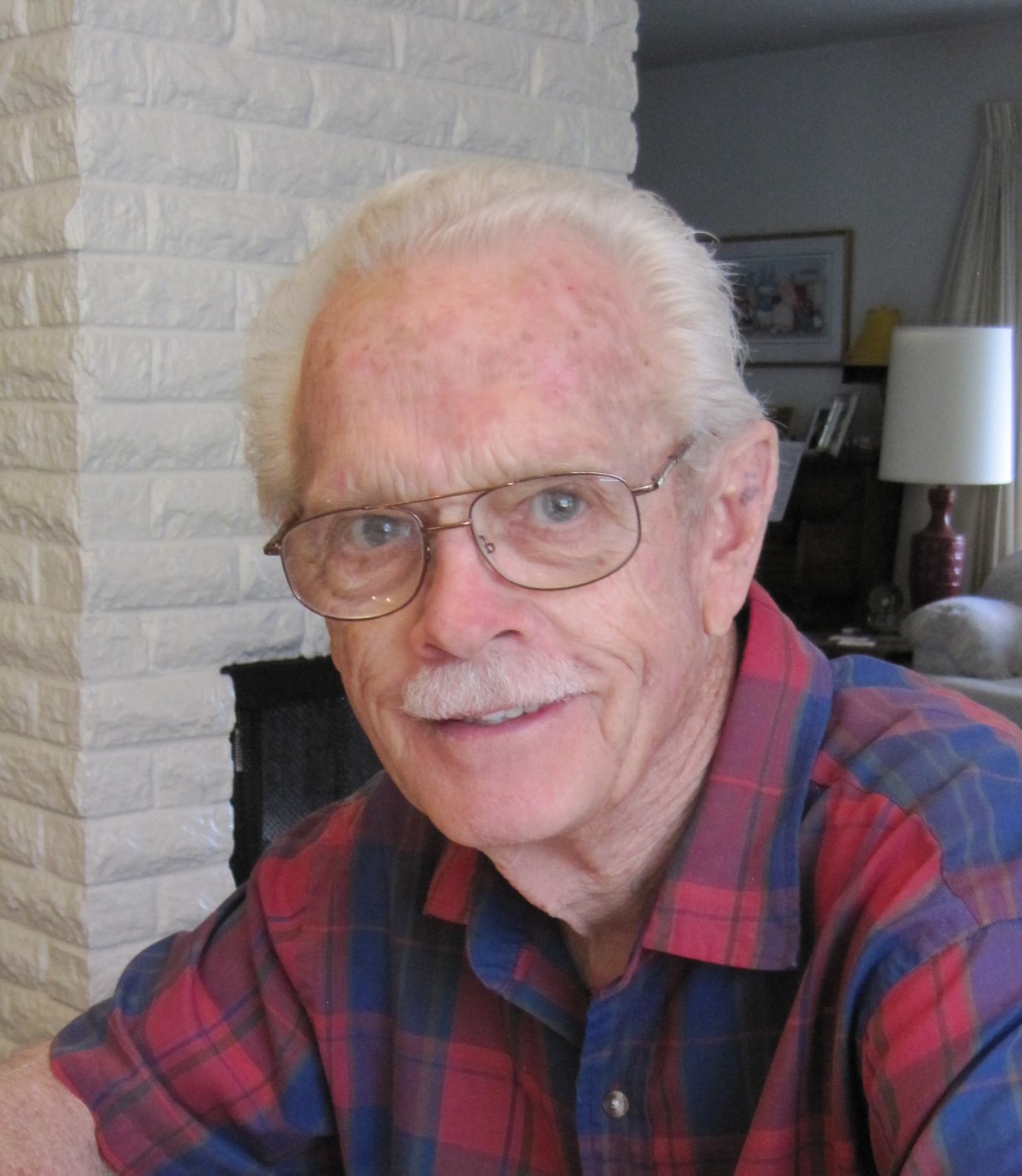 Charles S. (Chuck) Link, Boise, Idaho, was born on August 27, 1938 in Albion, Nebraska to Raymond F. Link and Barbara Seabury Link.  He spent his childhood in Nebraska, his freshman year in Pullman, WA, before graduating from Caldwell High School in 1956.  He attended Boise Junior College and the University of Idaho, graduating from the U of I in 1960 with a degree in Civil Engineering.

He married Nelda Tuttle in 1964 and they were the proud parents of 3 sons, Todd, Tony, and Matt.  Chuck and Nelda later divorced and he married Francie Yates Trail in 1987.

Chuck worked as a Safety Engineer for various insurance companies, retiring in 2000.

He was preceded in death by his parents, his sister Pamela Link Binder, and his brother-in-law Ron Olson.

Per his request there will be no service.  His last wish was for people to “Just Be Kind.”