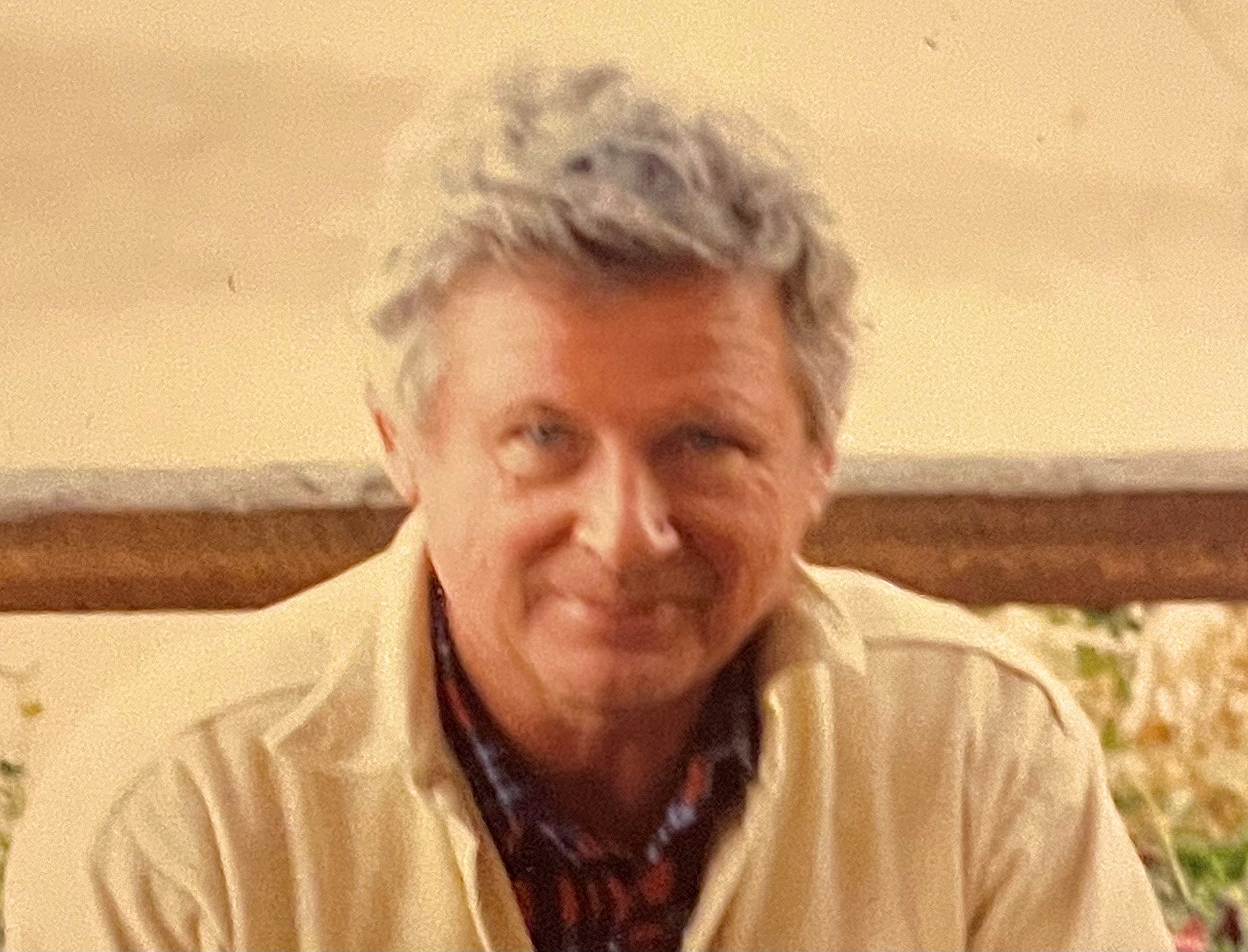 Charles (Chuck) Kintz died at home in Boise, Idaho on Thursday, March 11 at the age of 86 from Parkinson’s disease. Born on July 13, 1934 to Dolores Vitak and Paul Kintz, Chuck was raised in Alliance, Ohio, and graduated from Alliance High School in 1951. Chuck was a lifelong sportsman; growing up, he excelled at baseball, basketball, and (like all true Ohioans) football. Chuck attended Notre Dame before he discovered there were other universities that actually featured coeds, prompting him to transfer to the University of Colorado where he graduated with a degree in Civil Engineering. Chuck’s time in Boulder led him to a lifelong infatuation with the West. In the mid-1950s, Chuck and his siblings were invited to South Florida by their parents to help them build a golf course in then-lightly developed Palm Beach County. That golf course project evolved into a full-fledged city incorporated as the City of Atlantis, FL in 1958. Chuck and his siblings settled in Atlantis and spent the next 50 years continuing to develop and manage the City and its businesses. In addition to his family, the City of Atlantis is Chuck’s legacy. Chuck loved Florida’s endless golf, fishing, diving, sunshine, and the Miami Dolphins. Sometimes, his sporting interests came into conflict: Chuck once shot a legendary 30 on the front nine of Atlantis Golf Club. Though he was poised to shatter the course record if only he kept the pace on the back nine, Chuck chose instead to quit and spend the afternoon fishing with his brother instead. Saltwater was Chuck’s happy place—he was in his most natural state while fishing and bonding with his family in the tarpon, snook (and mosquito) rich waters off Flamingo, FL. In 1981, Chuck and his beloved wife Jan bought a ranch near Donnelly, Idaho, started wearing cowboy boots, and went to work charming the neighboring ranchers who were very skeptical of those “Florida City Slickers.” Idaho was Chuck’s playground, where he’d spend his days working on the ranch, fishing, hunting, 4-wheeling and snowmobiling. Chuck talked little, but said much. He lived a life of high integrity, was steadfast in his Catholic faith, and remained fiercely loyal to his family and friends to the very end. His only regret was not getting just one more trip to Jackpot, Nevada to play slots with his best friend, Dr. Ted Bohlman. Chuck is predeceased by his sister Joan Spittler of Alliance, OH, and brother Bob of Atlantis. He will be missed dearly by his wife Jan, his brother Jim, his mother-in-law Eileen Miller of Stuart, FL, his daughters Sharon (George) of DeLand, FL and Piper of Boise, Idaho, his sons Tom (Kellie), Steve (Julie), and David (Kimberly), of Atlantis, FL, and Justin (Brooke) of Arlington, VA. Chuck was the proud grandfather of 13 grandchildren: Caitlin, Nicole, Megan, Valerie, Delaney, Nicholas, Hanna, Tyler, Emily, Logan, Jacob, Luke, and Vivienne, and three great-grandchildren: Bo, Grisham, and Peyton. His family thanks the caregivers of First Choice Hospice of Boise for their compassion and good care. To keep all safe during the pandemic, a private memorial will be planned for the family at a later date. In lieu of flowers, the family invites you to play a round of golf with your family and donate to First Choice Home Health and Hospice of Boise.

A private memorial will be planned for the family at a later date. In lieu of flowers, the family invites you to play a round of golf with your family and donate to First Choice Home Health and Hospice of Boise.