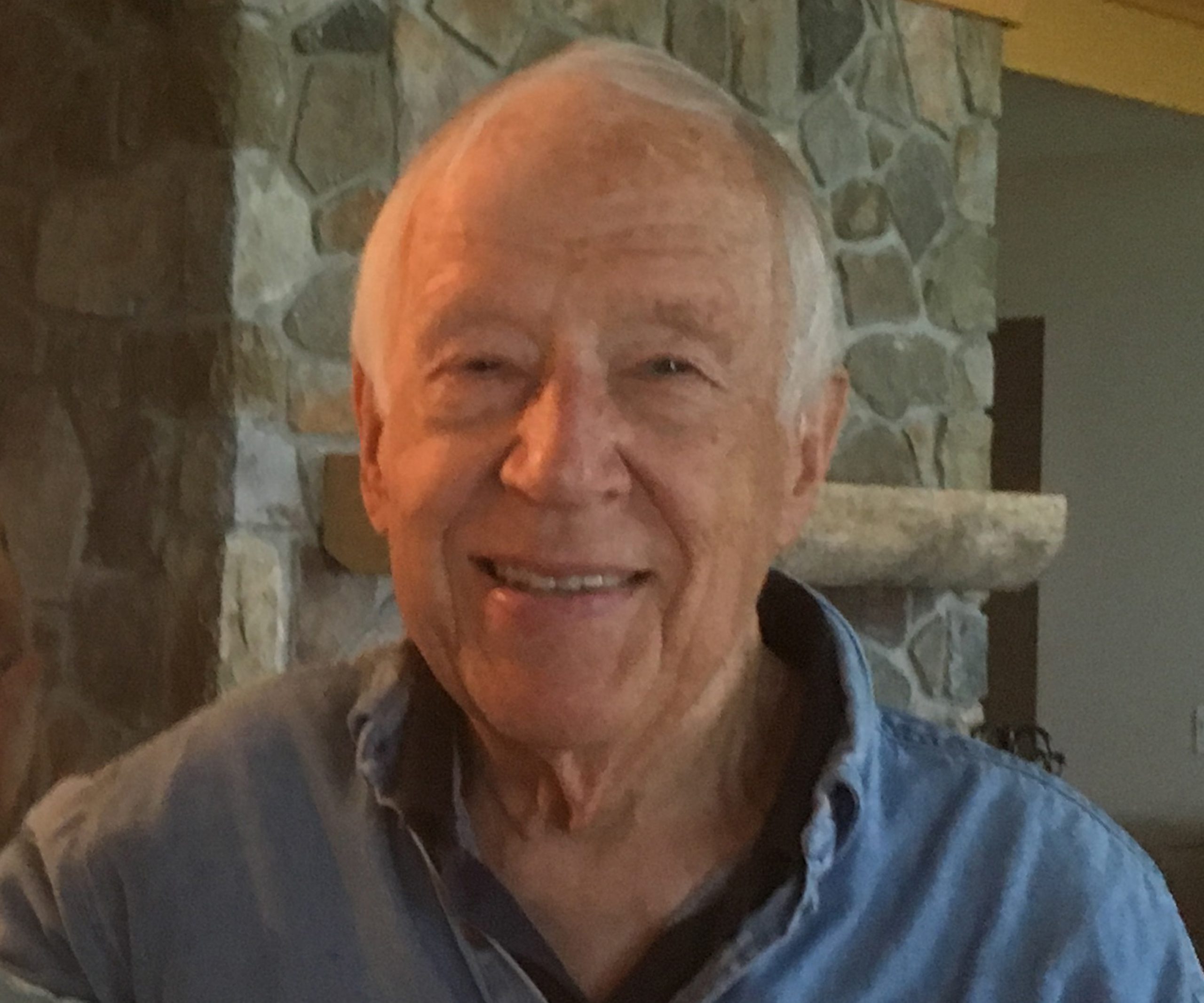 Charles Lewis Lamoreaux, 88, passed away peacefully on April 12, 2022 at his home in Meridian, Idaho.

Charlie, as he was known in his youth, was born November 14, 1933 to Peter and Rose Lamoreaux in Imlay City, Michigan. He spent his formative years in St. Ignace, Michigan. At an early age, Charlie’s entrepreneurial spirit became obvious when he started charging his classmates $.25 for a ride to school. In spite of the lack of free rides to school, he was elected senior class president of La Salle High School, graduating in 1951.

Chuck, as he would later be known, put himself through college working as a janitor, a gas station attendant, and by joining the Army-ROTC. He went on to earn a BS in Mechanical Engineering from Michigan Technological University. Immediately following graduation, he hightailed it to California to work in the aerospace industry. Shortly after, Chuck was called to serve in the Army where he was deployed to England and then Germany, assigned to build aircraft runways. While in Germany, he met and married Christl Gratze. In 1958 he left the Army and returned to California to start a family, where sons Gregory and Kurt were born. Sadly, Christl passed away in 1965 leaving Chuck to raise two little boys, aged 2 and 5, on his own.

Chuck continued his career in aerospace working for Northrop Industries, Fairchild Instruments and TRW Inc. At TRW, he worked on a valve for the Lunar Landing Module. However, he never lost his entrepreneurial spirit and started his own company, Hyper-Air Engineering, which would later become American Bristol Industries Inc., a manufacturing company of air and gas compressors used for SCUBA diving and firefighting. As an innovator in his field, Chuck also held several patents in air monitoring and charging.

In June of 1968, Chuck went on a blind date and met Gayle Woodward. A mere six months later, on November 23, 1968, Chuck and Gayle were married in Cuernavaca, Mexico. They both had a passion for travel and hard work. They became not only partners in life but were partners in their company American Bristol Industries, retiring in 2002.

Chuck and Gayle continued to travel abroad, visiting many business associates, friends and loved ones. They eventually retired to his hometown of St. Ignace, Michigan, where they built their dream home in Pte Aux Chenes. They later moved to Boise, Idaho in 2013 to escape the long Michigan winters. However, once a Yooper always a Yooper! They were able to take one last trip together, spending three months traveling the Pacific Islands, Australia, New Zealand and Thailand. Chuck and Gayle were blessed to have over 53 years of companionship, love, and adventure.

To sum up Chuck’s life in only a few paragraphs is an impossible task. Chuck lived life to the fullest. Known by many names by the people that loved him…Charlie, Budeaux, Uncle, Chuck, and “L”, he was a vibrant and adventurous character, known equally for his brilliant mind and comedic timing. Chuck loved all things that went fast with a special place in his heart for airplanes. If Chuck wasn’t traveling the world, running his business, or flying his Beechcraft Bonanza airplane, he could frequently be found in his garage rebuilding air compressors and car engines. He also enjoyed tracing his Huguenot roots. Chuck was a pilot, SCUBA diver, race car driver, World War II aficionado, world traveler and inventor, but more than that our Chuck was a beloved husband, father, uncle, cousin and friend that leaves a P-51 sized hole in the hearts of those he left behind.

Chuck was preceded in death by his parents Peter & Rose Lamoreaux, brother James Lamoreaux (Mary), sister Helen Caspersen (Bill) and son Kurt Lamoreaux (Karen). He is survived by his wife Gayle Lamoreaux and his eldest son Gregory Lamoreaux and adopted brother (cousin) Bobby Gustafson (Joan) as well as numerous cousins, nieces and nephews who all adore, love and miss him.