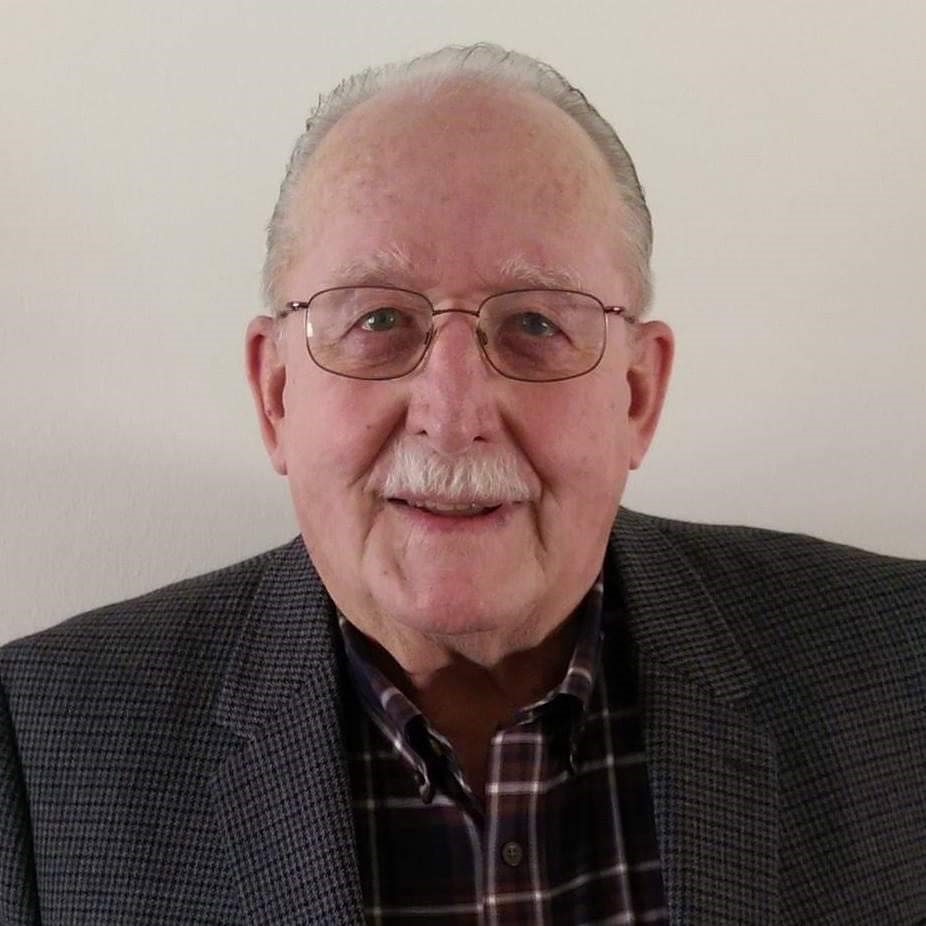 Charles Lee Barron, of Corral, ID went to be with Jesus on Tuesday, October 18, 2022, at The Terraces of Boise in Boise, Idaho.

Born on May 14, 1938 in Twin Falls, ID, he was the first son of Lloyd F. and G. Lenore Barron.  He was raised on the Camas Prairie as a farmer and rancher, and followed his father and grandfather into service in the Idaho State Legislature, serving as representative for District 22.  He excelled academically, earning three degrees from the University of Idaho in geological and metallurgical engineering.  He was an inventor, an orator, a SuperCub pilot, a hunter, a teacher, a mechanic, a writer, a grandpa, and an enthusiastic (if really bad) golfer.  He was full of life and loved his friends, family, and the beautiful State of Idaho.  He loved to talk politics and was active in preserving the conservative principles of government up until the very end.  Dad, we’re all going to miss you tremendously!

Survivors include his eldest son Lloyd E. Barron of Boise, his wife Nenita, and children Connor and Athena; Christopher C. “Kit” Barron of Nashville, his wife Rosa, and children Alexander, Isabella, and Orion; Pamela A. Gadd of Boise, her husband Ray, and step-children Ray and Brittney; sister Beccie Hackett of Boise as well as numerous nieces and nephews.

A memorial and service will be held at 11am on Saturday, December 10, 2022 at the High School Gymnasium, 610 Soldier Rd. in Fairfield, Idaho.  Directly following will be a lunch at the Fairfield Senior Center.

A memorial and service will be held at 11am on Saturday, December 10, 2022 at the High School Gymnasium, 610 Soldier Rd. in Fairfield, Idaho.  Directly following will be a lunch at the Fairfield Senior Center.