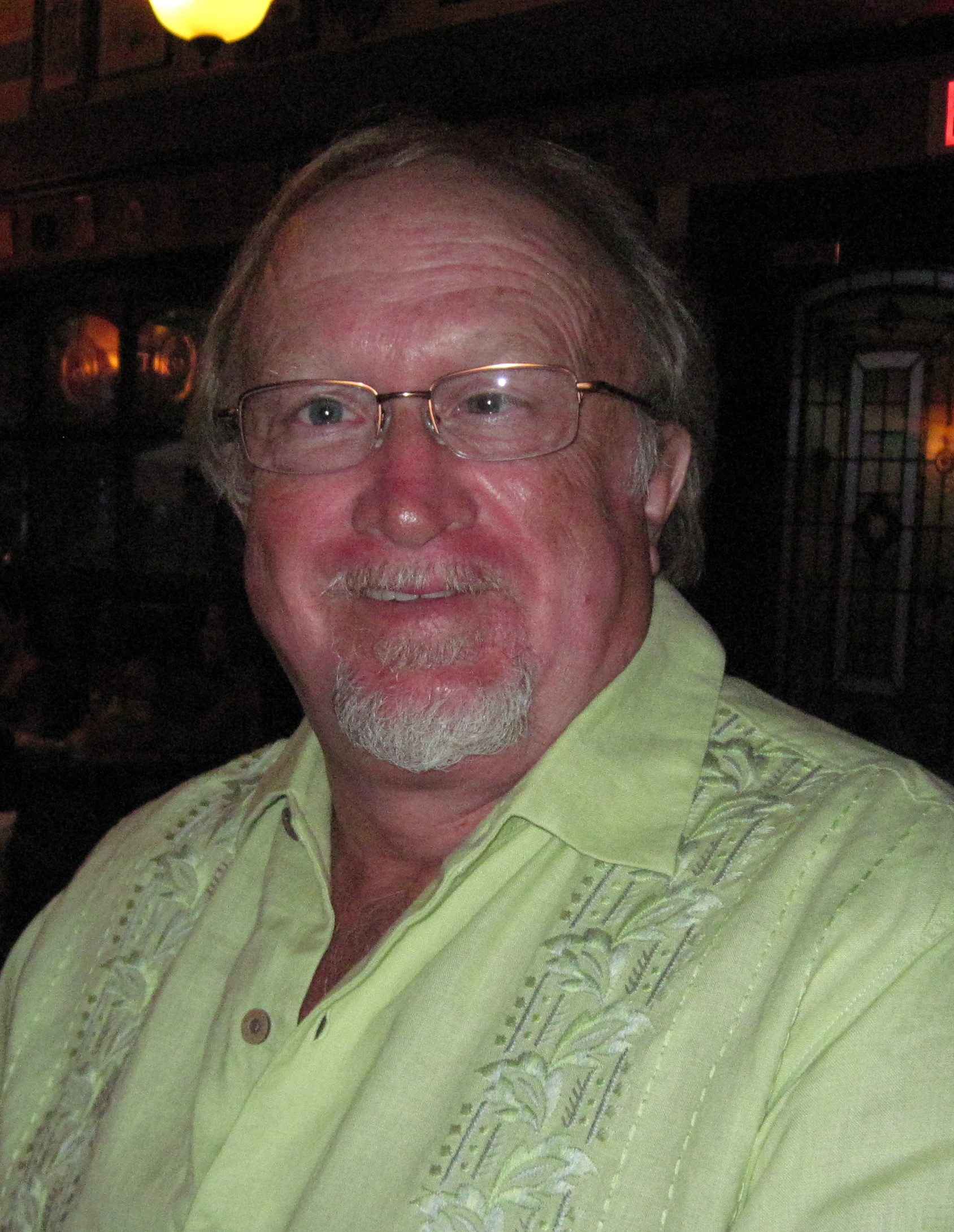 Chuck K. Sturdavant was born in November 1954.  He died of natural causes on January 9, 2021.  Child of Wayne and LouAnne, he joined a brother Alan in the household.  Brother Jeff joined 10 years later. He grew up in the same house on the north end of Boise.  He attended Longfellow, North Junior High and his beloved Boise High.  He was blessed to have his grandmother live across the street and spoke fondly of his memories of her “having his back” and spending time with him.  They even went catfishing together.  Vacations were of camping and occasional trips to California to see family.  Chuck loved all sports. In school, he played basketball and ran track, but his first love was football.  He loved to hit! He was aggressive when he played anything and left it all out on the field.   He left home during his senior year of high school to embrace his independence.  His report cards certainly showed his lack of scholarly determination, but he graduated in May 1973, nonetheless.  He was told he could walk-on at Boise State to play football but chose to go to work instead.

He started working in the food service industry:  Albertsons, American Strevell, Shavers in McCall, Shannon Distributing Food Services of America, etc. He transitioned into a sales role in 1986 at Shannon and stayed in sales for the rest of his career.  He worked in food service sales, manufacturer’s rep sales, and finished his career working for a broker.  He met and held many friendships in this business. It was rare when we went out that he didn’t see someone he knew.  His manufacturer’s rep jobs brought the opportunity to travel and see parts of the country he wouldn’t otherwise get to see.  He loved the travel benefits of the business travel as it afforded him the opportunity to fund some very nice vacations.

Chuck married Mary Curtis in May 1975.  While their marriage lasted only 7 years, they were blessed with the son he always wanted, Jeremy.  Chuck and Mary remained friends after their marriage ended and Mary graciously provided care during his last few months.  Jeremy was born in September 1980.  He was Chuck’s pride and joy.  Jeremy inherited Chuck’s love of sports and the Pittsburgh Steelers and the ability to retain random sports trivia facts.  Jeremy also has Chuck’s laid-back personality and quick wit.  Jeremy and his wife Kristin blessed Chuck with his granddaughter Natalie.  Oh, how Chuck loved Natalie.  He wanted to make sure that she gets his beloved 72 VW Bug when it’s time for her to drive.  It is his legacy to her.

Chuck married Connie Spoor in June 1986.  Theirs was a true love affair They both loved with all their heart and were the definition of soulmates.  They lived in Boise and had the opportunity for vacations in Hawaii, Mexico, the Caribbean, etc.  They both loved going to sporting events which included Boise State’s trips to the Fiesta Bowl, Gonzaga WCC tournaments, and the Final Four when GU played.   They lived their marriage vows-better, worse, richer, poorer, sickness and health.  Connie is devastated by the loss of her one true love.   He gave her the gift of being close to him his final two days.  She knew he was ready to leave this earth and join his mom, grandmom, Uncle Ron, and Mike in heaven.

Chuck’s favorite holidays were his birthday and the Super Bowl.  He loved pumpkin pie for his birthday, pistachio milkshakes, his VW bug, playing golf and softball, laying by the pool, spending time with friends and family, babies, and his and Connie’s chow chows.  His favorite trip was with Connie and Jeremy to watch the Steelers play at Heinz field in 2018.  He loved to tease and was his nephews go-to guy when trying to escape trouble.  And he was the best fly-slapper ever.  He loved his family greatly including his wife’s extended family of cousins, siblings, aunts and uncles.  He was greatly loved and will be missed beyond measure. Chuck’s suffering brought him closer to our Lord, Jesus Christ, for which I am truly grateful.

Special thanks to “Team Chuck” who included Mary, Carla, Sheree, Steve, Pam, and Jake who gave us their time and talents.  A deep heart-felt thank and bless you to his loving care-givers Kathy Jessick, Julie Crawford, and his aunt, Loretta Jarmin. Thank you to his care team that includes St. Luke’s Palliative Care team, Dr. Bob Holland, Dr. Stephen Asher, and Horizon Home Health and Hospice.

Private interment services were held. Since Chuck loved a good party, a celebration of life and tribute will be held June 4, 2021, location to be anounced.  Shorts are required.

Chuck left us way too soon because of his neurological movement disorder Cortical Basal Degeneration.  This is a rare condition and further research is needed.  In lieu of flowers or gifts please consider donating to UCSF.  https://weill.ucsf.edu/

Private interment services were held. Since Chuck loved a good party, a celebration of life and tribute will be held June 4, 2021, location to be anounced.  Shorts are required.