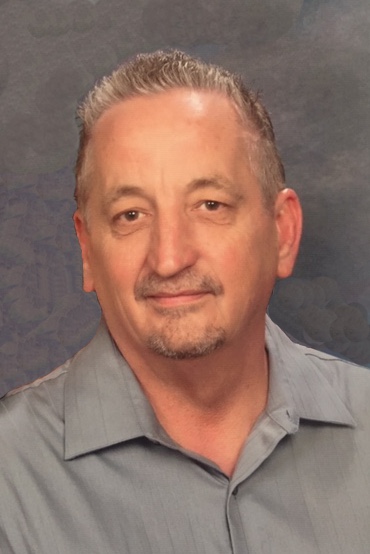 Charles Dennis “Chuck” Clapsaddle, 60, a resident of Garden City, passed away February 25, 2019 at his home.

Charles was born on March 3, 1958 to Claude and Marie Clapsaddle in Boise, Idaho. He entered the United States Army in 1977 and was very proud of his seven years of service.  A very humble man who learned to appreciate everything that life had to offer from his loving relationships with family, to his passion for music that lead him to many years of playing the trombone and in his later years left him with always having a tune in his mind that attracted those around him to begin singing along. Dad was proud of his time studying as a student at Boise State University in his mature years as he had always been a Broncos fan with an excitement for football. Dad was an avid reader, absorbing anything he could from lengthy novels, local news, articles that would make you chuckle to following politics. A mind that pieced that world together in a unique way that would enlighten all those around him. From a young age Dad always put others first, a true caregiver for those he was blessed to love, from his parents, extended family to his puppies Tara and Booboo. Loving others and putting their needs first was one of his finest qualities.

He was Preceded in death by his father Claude Clapsaddle.

In lieu of flowers please send memorial contributions in Charles’ name to the charity of your choice.