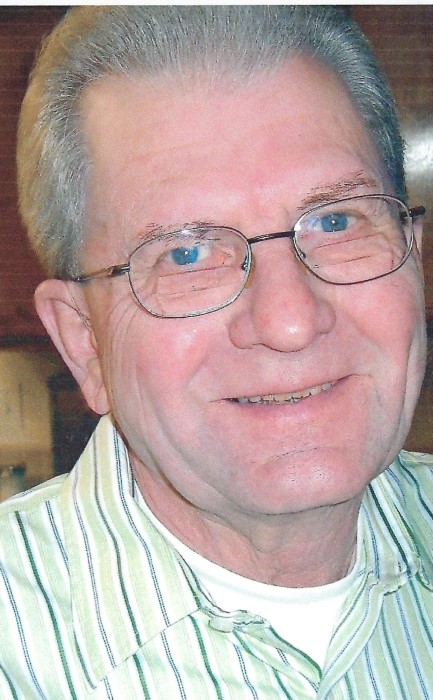 Charles “Chuck” Lynn Howorth, 75, of Meridian Idaho, passed away at his home on March 10, 2019.  A memorial service will be held on Monday, March 18, at Bowman Funeral Home.

Chuck was born January 24, 1944 in Aurora, IL to Daniel and Dorothy Howorth.  Chuck was the youngest of three boys and grew up in the Aurora area, graduating from Aurora High School.

Chuck was drafted in 1968 and served his country with pride in Vietnam.  After his honorable discharge, he moved to Riverside, California where he met and married Gail, his wife of 47 years. They have two children, Tami and John.  He was employed by Rain for Rent for over 20 years and ultimately transferred to Idaho Falls and then Meridian, Idaho in 1980 and 1985 respectively, where he became the manager of three Idaho branch locations.  He later was employed for 18 years and retired from Micron Technology.

Chuck was an avid bowler, bowling in several leagues a week and accomplishing his 300 game in 1992.  He thanks his only aunt and uncle who owned a six-lane bowling center where he set pins during his summer breaks and learned some crazy left-handed approaches!

Chuck also loved drag and oval car racing.  He drag raced in the early 70’s and was featured in Rodder and Super Stock magazine.  He enjoyed supporting and being “pit boss” for his son while they raced stock cars at Meridian Speedway for five years.

When not at the track he was on the road in his motorhome with his family, camping and boating.  The last few years SISCRA became his favorite summer getaway with his wife, kids, and granddaughters.  He loved pulling his granddaughters behind the boat around the lake.

Chuck was a loving and caring husband, father, and grandpa who will be deeply missed.

Thank you to everyone at the VA Hospital & Idaho Home Health & Hospice for your caring and thoughtfulness over the past few months.

Services will be held at 12:30 pm, Monday, March 18th, at Bowman Funeral Home, 10254 W. Carlton Bay, Garden City. With a viewing one hour prior to service. Committal will follow at the Veterans Cemetery at 2:00 pm.