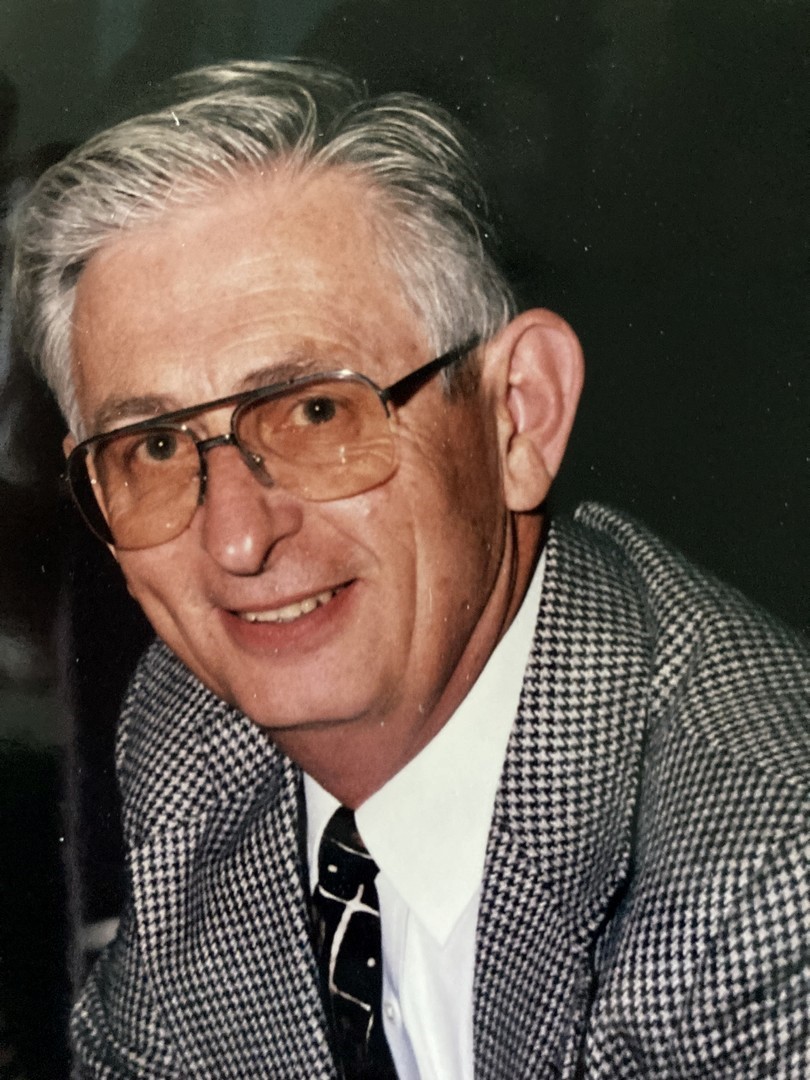 Chuck Heaps, 77, of Star, Idaho, passed away March 20, 2021, from heart problems. He was born Sept. 9, 1943, in Council Bluffs, Iowa, to C. Rex and Leona Heaps. After graduating high school there, he earned a Business Administration degree at Omaha University and later a Master’s in Business Management. He married the love of his life, Merrily Abel, while they were in college.

Chuck joined the US Air Force pilot training at Williams AFB. After graduation, Chuck’s class went to Vietnam. He flew C-123’s. From there he went to SAC and flew the KC-135 before being stationed in San Antonio, TX, as a flight commander for Officer Training School. Chuck’s 21-year career was mostly reconnaissance, flying RC-135’s out of Omaha on their worldwide mission, then to 15th AF in Riverside, CA, working with the training programs for the B-1, SR-71, and the U-2. His family spent one overseas assignment in Athens, Greece, where he flew a Beechcraft Super King Air and was a squadron operations officer for the reconnaissance operation in the Mediterranean. While in Greece, he ran in the Greek Marathon. He retired from the Air Force in 1988 to start a disaster restoration business in Grass Valley, CA. He enjoyed working with his son, Matt, in their ServiceMaster of the Foothills business until retiring in 2006.  He encouraged his grandchildren in sports, school events, and two of the boys in their Navy careers. Chuck’s wit and sense of humor won him many awards, letters of recognition, and friends.

In lieu of flowers, gifts may be made to the American Heart Association.