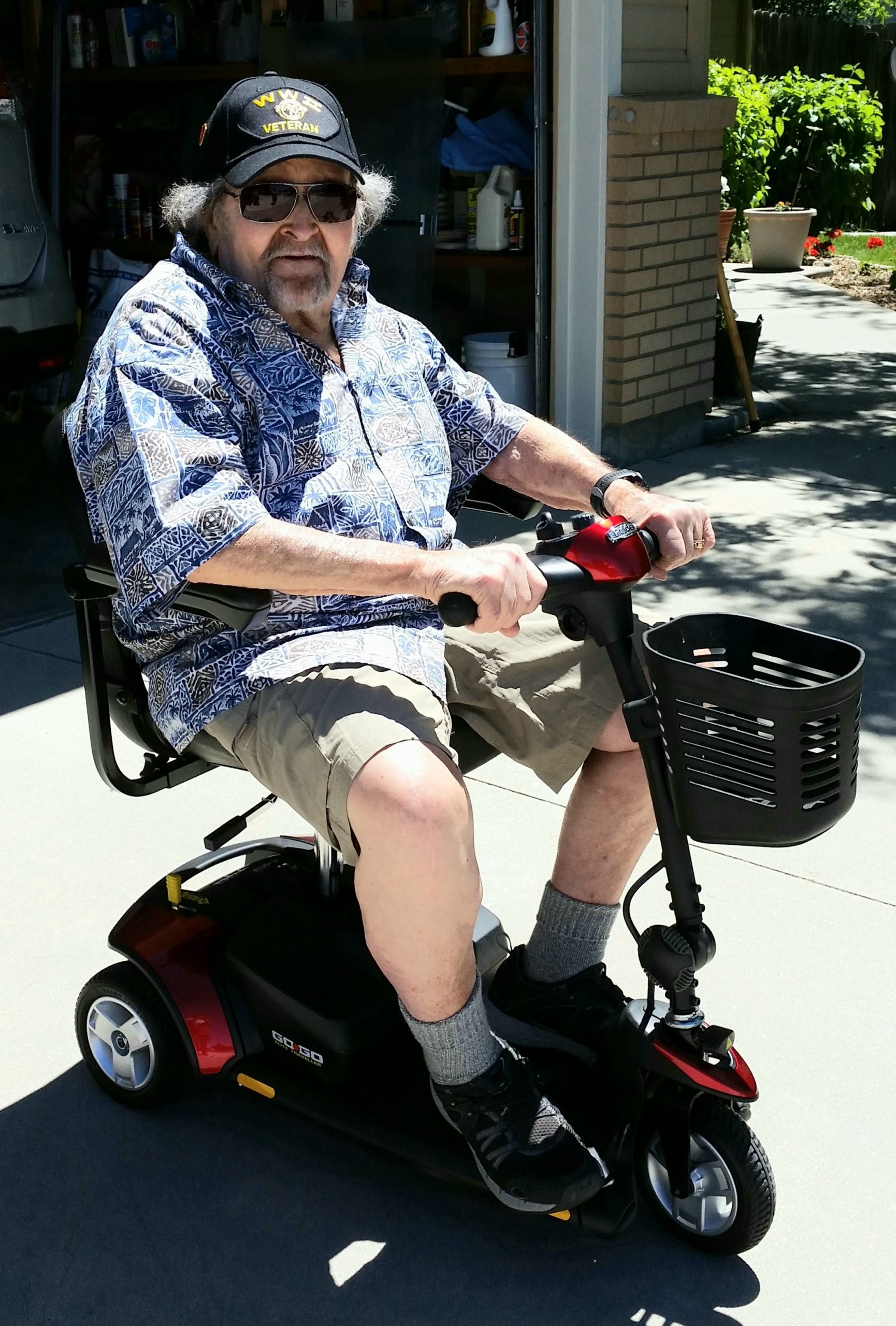 Charles H. Anderson “Chuck” “Ol Griz” passed away on April 3, 2022. Chuck was born in Green River, Wyoming in 1928 and worked for the Union Pacific Railroad. He married Rusty Anderson in San Mateo, California on March 5, 1952.  They just celebrated 70 years together. Chuck proudly served in the army during WWII stationed in Japan.

Dad had a long career in the commercial/graphic arts, and retired from Boise Cascade in 1989.  He started his career in California, continuing to Oregon, Washington  and Boise, Idaho. Dad and Mom had many adventures in their camper and 5th wheel exploring Idaho, Utah, Arizona, Nevada, Colorado and much more.

He is survived by his wife, Rusty, children, Sharyl, Mark (Vicki), Lisa and Kelly and many grandchildren, great-grandchildren, nieces and nephews. He is also survived by his brother B. Ray Anderson of Utah and Alice Akau of Hawaii.. He was preceded in death by his parents, Bennett and Gertrude Anderson and son-in-law, Terry.

Chuck had a wonderful wit and sense of humor, cracking jokes until the very end.  His happy place was in the desert or fly fishing on a river or just riding his scooter in the park.

A small family gathering will be held on April 19th, at 10:00 a.m. at the Idaho State Veterans Cemetery, 10100 Horseshoe Bend Rd., Boise,A celebration of life will be held at a later date.

He will be missed but forever loved.