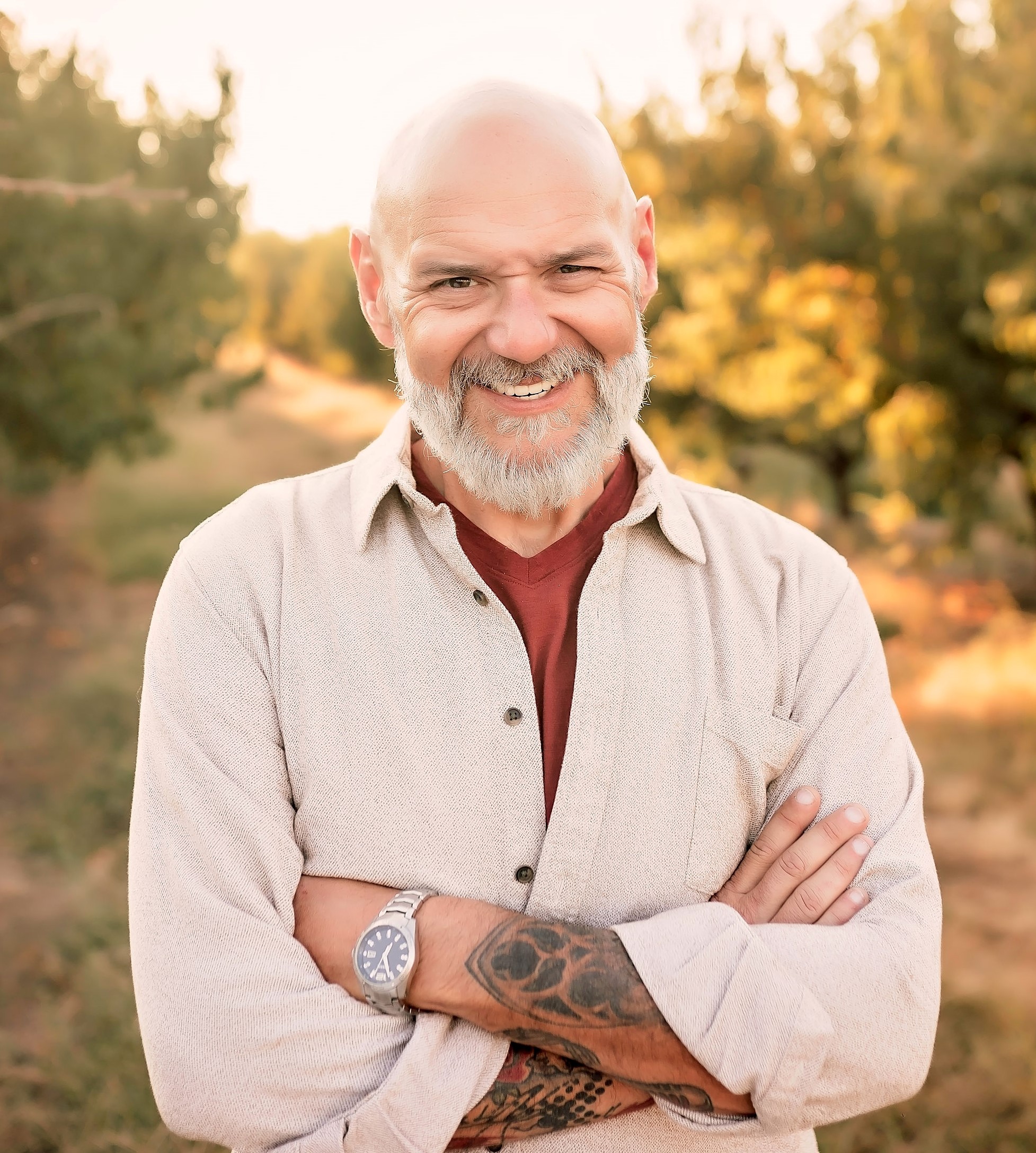 On December 27, 2020 Chad Eugene Grigg better known as “Hoss” left us suddenly due to a brain bleed at the young age of 49. His friends will tell you he is in a better place.  The rest will say he did it on purpose to avoid the remodeling of their restaurant. His spirit was released from his worn-out shell of a body and is now running a-muck in the universe, stress-free and at peace. Joined by Lonnie and Sharon Grigg his parents, grandparents and many Aunts and Uncles.

Hoss was world-renowned for his lack of patience, not holding back his opinion and a knack for telling it like it is. He always told you the truth even if it was not what you wanted to hear. With that said he was genuine to a fault, a teddy bear at heart and yet he sugar coated nothing. He liked you or he did not, it was black or white. His extensive vocabulary was highly proficient at knowing more curse words than most people learned in a lifetime, especially when he would hit his head.

His spirit is carried on by his wife of 27 years, Khaseta Grigg, who will now be able to purchase as many of the “As Seen on TV” items that she wishes. He always refused to purchase these items because he believed they were a waste of money. He also left behind two children whom he tolerated over the years: Jeff his oldest and favorite son. His beloved daughter, clone, apprentice, slave Kersten whom was also the mother of his pride and joy, his grandson Maximus. Among his wife and children, he leaves behind his sister Tiffani and a large amount of extended family and friends from every walk of life. His beloved mistress aka UTV, was going to be sold at auction but with her wicked ways she has officially made it into the heart of his wife.

Hoss was born on September 27, 1971 in Nampa Idaho.  Hoss drifted through the Kuna School System, kicking and screaming. To his mother’s great relief, he graduated in June of 1989. After one undistinguished year, if you can even call it a year, went on to attend some College in Seattle Washington. After his failed college attempt, he moved back to Kuna, Idaho where he served as a firefighter and EMT, a bail bondsman and even a ‘fugitive recovery agent.”

Hoss then started one of his passion careers in radio. With the voice of a God and passion for music he started a long successful career on Boise Idaho’s local broadcasting stations. As a DJ he started programming several local and national stations with career voice tracking, radio and tv commercials. Hoss left the airwaves and radio boards nearly 17 years ago to start a new second career — cooking up some of the best-rated barbecue grub in the Treasure Valley.

He had two basic philosophies regarding work “Plan your work, work your plan” and, “we’ll figure it out.”

While being owners of The Red Eye Bar & Grill in Kuna, Idaho. Hoss and his Queen launched Big Daddy’s BBQ in April 2008 – taking his passion for backyard BBQ to a full-service restaurant and catering outfit. Hoss brought together a mix of sauces and spices, smoking everything from prime rib to chicken. His wife Khaseta helped whip up a series of sides & desserts, bringing Big Daddy’s BBQ to life. Their first location opened in Meridian in 2012 as a fast take-out. Shortly expanding into a full-service restaurant in 2015.

Hoss did not want a funeral. He would say “A funeral is a waste of hard earned and hard saved money that my family can use now”. Cremation will take place at the family’s convenience, and his ashes will be kept around, as long as they match the décor.

As of right now due to COVID-19 there will not be any services held. Our family would love for you to eat some meat, grab a beverage of your choice, and celebrate his life in your own way; by telling a ‘He wasn’t so bad’ or ‘What an ass’ story of their choosing. But please stay tuned for there will be a celebration of life early summer. Details will be posted on our business and personal social media pages.

At the end of the day we all loved Hoss and his sense of humor. He wouldn’t want us to dwell on his passing. Hoss would want us all to embrace life and your loved ones. We will miss him everyday and we know that a lot of you will also. Now we move forward together in his memory.

Instead of flowers, Hoss would hope that you will do an unexpected and unsolicited act of kindness for some poor unfortunate soul in his name.”