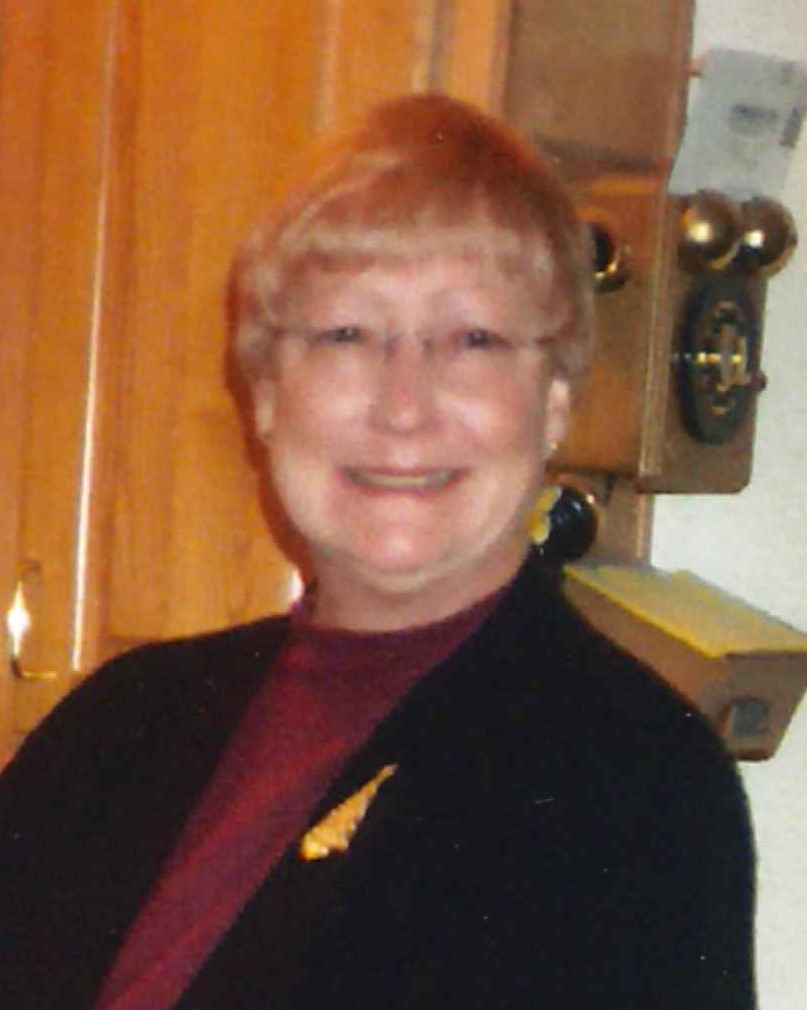 In Loving Memory of Cathy Hayes

Cathy Hayes passed away peacefully at Saint Alphonsus Regional Medical Center in Boise, Idaho, on July 27, 2021.  Cathy is survived by her son, Mark Hayes, and her two brothers, Sean and Ryan Patterson.  She is preceded in death by her father, Rayburn “Pat” Patterson; her mother, Yvonne Patterson; and her stepmother, Barbara Patterson, in Southern California.

Cathy resided in Southern California until 1995, when she moved to Middleton, Idaho, with her four horses, two cats, one pig, and a dog. In 2017, she and her long-time friend, Karen Shedd, relocated to Star, Idaho.

Cathy worked for her father at Certified Escrow Corporation in Granada Hills, California, for over 30 years. In 1994, she earned a BS Degree in Business – Accounting at California State University, Bakersfield. In Idaho, she worked as a project manager and a staff accountant for several years. In 2008, she became co-owner and accountant at Good Sense Business Solutions.

She was kind, loyal, patient, and hard-working. Her most prized possessions were her animals. She will be deeply missed, but forever in our hearts.

In lieu of flowers, please consider donating to ASPCA.org to help ensure a better life for animals.

A celebration of life will be held on Friday, August 6, 2021 at 4:00 pm at Bowman Funeral Parlor located at 10254 W. Carlton Bay Garden City, Idaho.  Condolences may be left for the family at www.bowmanfuneral.com

A celebration of life will be held on Friday, August 6, 2021 at 4:00 pm at Bowman Funeral Parlor located at 10254 W. Carlton Bay Garden City, Idaho.  Condolences may be left for the family at www.bowmanfuneral.com