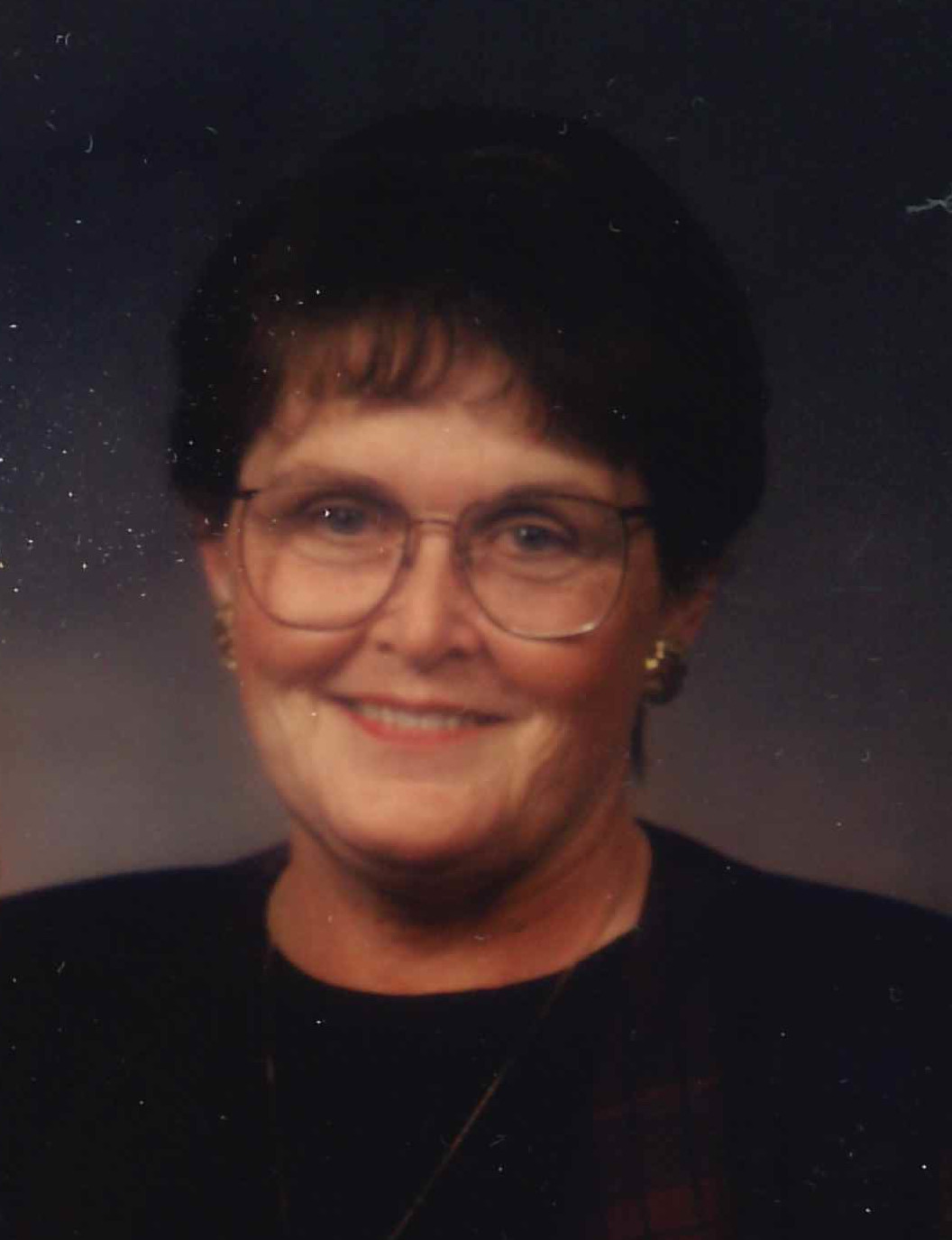 Catherine Kay Higginbottom Floto, 83, passed away peacefully on 10 Sep 2022 at her home in Eagle, ID. She spent the last few days of her life surrounded by family and loved ones who will miss her dearly.

Cathy was born 13 Mar 1939 in Des Moines, IA. She was the 3rd out of 5 children born to Harry Owen Higginbottom and Georgia Lavina Satterlee Higginbottom. Her early life was spent on their rural farm near Maxwell, IA.

When her father had a severe farming accident in her teens, the family moved to the small town of Ankeny, IA, just outside Des Moines. It was here that she met her sweetheart and eternal companion, Robert “Bob” Floto. Cathy did very well in school and was voted “Most Likely to Succeed” by her high school senior class.

After high school, Cathy studied nursing at Grandview College in Des Moines while Bob studied pharmacy at Drake University. The two were married in Ankeny on 21 November 1959. The next year they were joined by their first son, Randal Robert Floto. Soon, Bob graduated from Drake and they moved to the San Diego area, where they added 2nd son, Charles Andrew Floto to their happy family.

Cathy and Bob enjoyed many outdoor activities with their boys, including camping, motorcycles, trips to Baja, Mexico, and many others. At this time Cathy and Bob were heavily involved in the charity The Flying Samaritans, where they would fly down to a small town in Mexico once a month to give medical treatments to the locals. Cathy enjoyed that very much and loved serving others.

In 1971, Cathy and Bob and their family were baptized into the Church of Jesus Christ of Latter-day Saints. Cathy’s strong beliefs and membership in the Church never faltered, and she always stayed close to the Lord.

Shortly after that in 1972, the family welcomed their first daughter, Sara Jane Floto (Sturges), followed by Carrie Lynne Floto (Paternoster) in 1977, and Amy Anne Floto in 1979. During this time, Cathy was not only a loving and supportive wife and mother, but she was a very busy woman. She served as PTA president twice, once at her children’s elementary school, and then again as president over half of San Diego County. She also served in many callings and leadership positions at church. On top of that, she worked hard at Bob’s different pharmacies, taking care of all the office work.

In 1992, she accompanied and supported Bob when he was called as Mission President over the state of Indiana, overseeing hundreds of missionaries over 3 years. The missionaries loved Sister Floto, and to this day many consider her a second mom. She also served as an Assistant to the Matron in the Boise Idaho Temple, and is fondly remembered there for her witty remarks and love for the people.

As Cathy’s health began to decline, she never lost that spark in eye and was always ready with a sassy comment to make others laugh. Her family adored her, and she was always a support to them, no matter what.

Cathy is survived by her loving husband, Bob, her 5 children Randy Floto (LaNae), Chuck Floto (Linda), Sara Sturges (Joe), Carrie Paternoster (Ryan) and Amy Floto, as well as her sisters Helen Jacobson, Caroline Lamberti (her identical twin), and Alice Hubbard. She also had 12 grandchildren and 18 great-grandchildren. She was proceeded in death by her parents, Harry and Georgia, and 1 brother, A.J. Higginbottom.