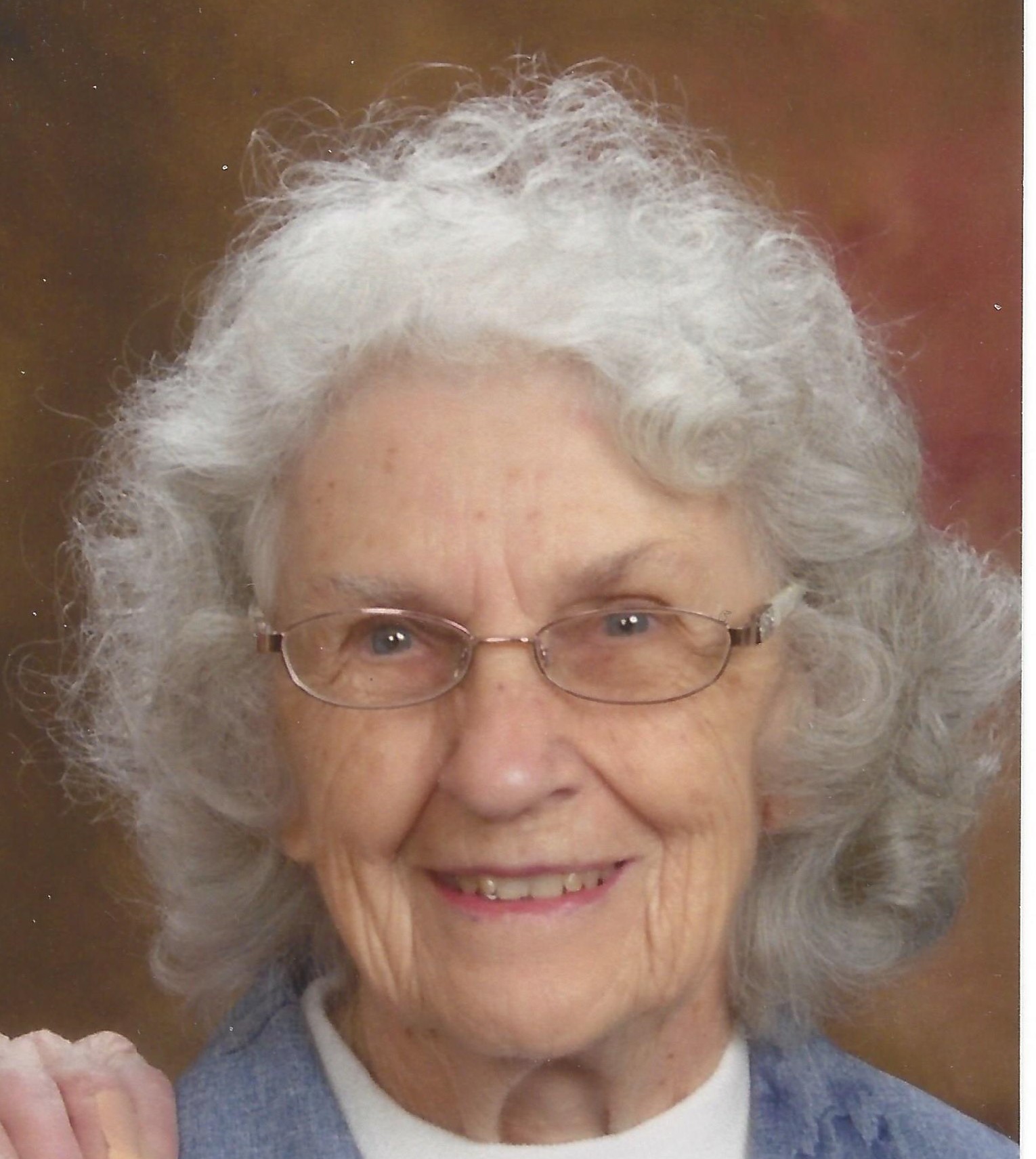 Catherine F. (Long) Egelston of Meridian, formerly of Boise, passed away peacefully on March 20th at her residence at Touchmark Meadow Lake Village. She was 98 years old.

Cathy was born July 26, 1922 in Glenns Ferry, Idaho, daughter of Irma Marietta Thomas and William Hamilton Long, and grew up in Boise. She graduated from Boise High School in 1939 and from Boise Junior College (now Boise State University) in 1941. She completed her final two years of college with a BFA in music at the University of Iowa in 1943.

Cathy met her future husband, Richard Egelston, in high school. They married in Boise on December 28,1942 Cathy was interested in playing music from an early age, on both violin and viola. After graduation she played in the Boise Symphony and formed a string quartet, the St. Catherine Quartet, with former classmates and a music teacher.

In March 1957 the family moved to Culver City, California, where they remained for the next thirty years. While in California, Cathy played with various symphony orchestras and in chamber music groups, mainly string quartets. She was also a seasonal worker for H & R Block for ten years, doing tax work.

After Richard’s retirement in 1987, Cathy and Richard moved back to Boise in time to join the committee that organized their 50th high school reunion. She enjoyed “Grand Pacific Chamber Music” long weekends and participated in the Humboldt Chamber Music Workshop in Arcata, California, for several summers. She and Richard belonged to a Sojourners Club and traveled around the northwest in their RV. She also enjoyed gardening, reading, sewing and playing Duplicate Bridge.

Cathy was preceded in death by her parents, Irma M. Cummans and William H. Long, and by her husband, Richard W. Egelston. She is survived by her three children: David (and his wife Roberta) of Oakmont, Pennsylvania, Eddie of Boise, and Cathy (and her husband Cheshire Mahoney) of Ashland, Oregon, three grandchildren, and five great-grandchildren.

A memorial service will be scheduled at a later date