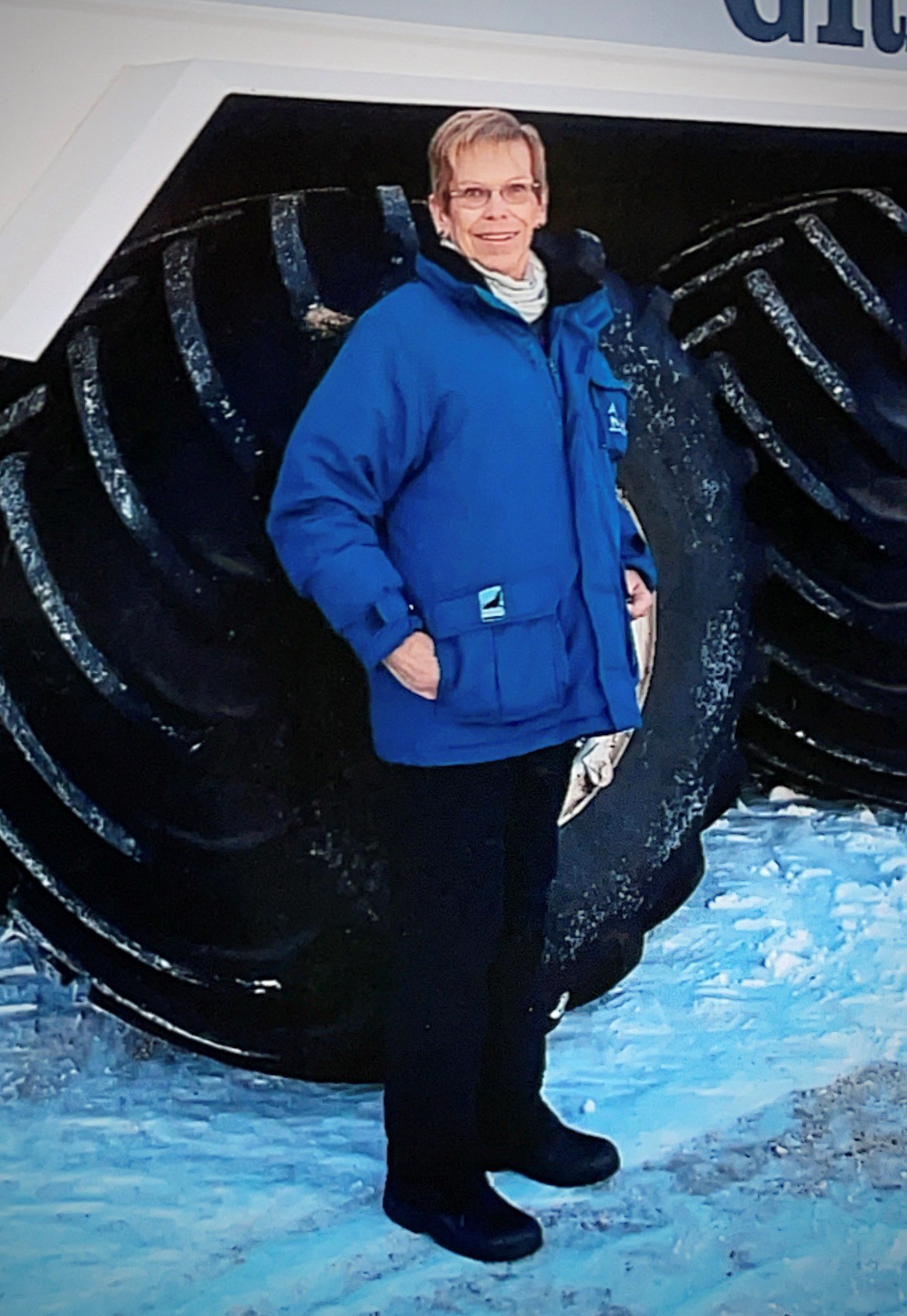 Carolynn D. Nellis, a long-time resident of Overland Park, Kansas, died Thursday, July 14, 2022. She was in hospice care for several weeks following a recent decline in her health.

Carolynn was born Oct. 21, 1943, in Kearney, Nebraska, the eldest child of Victor and Eveliene Laird.

From the beginning in a one-room country school in Nebraska, education was important to Carolynn throughout her life.

She graduated from Kearney Senior High School in 1961, and attended Newman School of Nursing in Emporia, Kansas, where she earned a degree as a Registered Nurse in 1966. Carolynn earned a bachelor’s degree in public affairs from Emporia State University in 1979, and a master’s degree in liberal arts from Baker University in 1992.

Carolynn worked throughout her career as a nurse in many roles, including in the emergency room in Emporia where she was shocked to discover that some local emergency ambulance crews were not trained in life-saving skills. This started Carolynn on a campaign to bring awareness to the need for better trained emergency medical teams.

That led Carolynn to broaden her career focus to include classroom teaching, first as an EMT instructor evenings and weekends at Emporia State and later at the Johnson County Community College in Overland Park, Kansas, which is recognized nationally as a leader in emergency medical services education. At JCCC, Carolynn was a classroom instructor and program coordinator prior to her retirement. Meanwhile, she also continued to work as an emergency room nurse. Carolynn was a role model and mentor for hundreds of students and created life long connections with her coworkers.

In retirement, Carolynn enjoyed traveling, attending live theatrical and musical events, and spending time with friends and family. She moved to Boise, Idaho, about 2 years ago to be closer to family for support as her health declined.