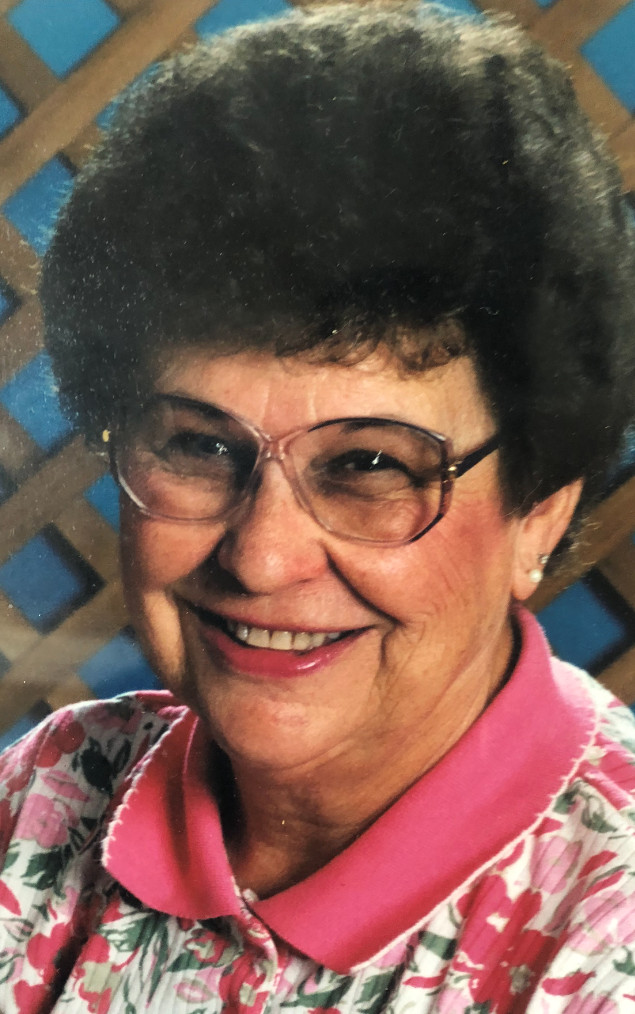 Carole York Cornwell, of Horseshoe Bend, Idaho went to be with her Lord and Savior on November 8, 2020, at the age of 85.

She was the youngest of 13 children born to John and Stella Matthews, on August 13, 1935, on the family ranch at Arling, Idaho, located a little southwest of Sugar Loaf Island at what is now Cascade Reservoir.  Cascade Dam was completed in 1947, and the family was forced to relocate when the lake filled and covered the ranch.  They moved to Meadows, Idaho (Old Meadows) just east of New Meadows, Idaho.

Later she met and married Galen York, on January 25, 1952.  To this union they were blessed with 2 sons and 1 daughter.  Later they adopted a grandson.

They moved around the northwest following construction jobs, but New Meadows was always home to them, finally settling down there in the summer of 1967.  They later divorced in 1981.

She loved music and dancing and learned to play the accordion in the mid-60’s.  she was a long-time member of the Idaho Old Time Fiddlers Association.  In her later years, she was trying to lean to play the mandolin.

She was a great cook and loved to bake and can veggies.  She also loved quilting, sewing, crocheting, playing cards, jigsaw puzzles, board games and gameshows.  Her and Merlin hardly missed an episode of Jeopardy, (Ironically, she passed away the same day as Alex Trebek.)

She was preceded in death by her parents, John and Stella Matthews; 7 brothers, 4 sisters and 1 great-grandson, Austin Gray.

The family would like to thank all of the staff and caregivers of Ashley Manor in Payette, Idaho for their compassion and care given to our mom.  They would also like to thank Auburn Crest Hospice for their care in her last days.  God Bless you all.