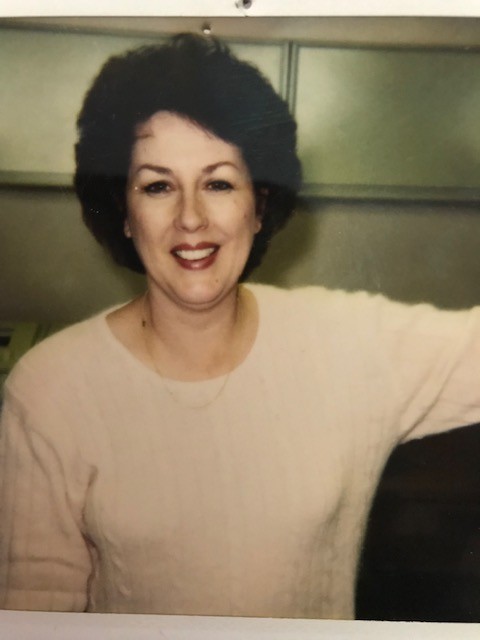 Carol Fercho, of Boise, Idaho, passed away peacefully into the arms of Jesus at home surrounded by her family on Tuesday, October 1, 2019. She was born on November 4, 1944 to Chap and Gladys Burton of Caldwell. She graduated from Caldwell High School in 1963, and married Gene Fercho later that year. They soon began their life together while Gene served in the U.S. Air Force in Tacoma, Washington.

They returned to Idaho in 1967, where they lived first in Caldwell and later in Boise. Mom started her career working as a dental assistant for Dr. Rodman. She later worked alongside Dad running the appliance business, while raising her family. Later on, as the kids grew older, she went to work for Ada County, initially working in the prosecutor’s office, followed by several years as a court clerk. She also gained her real estate license and sold homes in the Treasure Valley. She concluded her career as a graphic designer in the publishing department at Idaho Power, retiring in 2004.

Mom enjoyed spending time with her daughters and their families, her sister’s Barb Shepard and Jan Engel, and the Fercho family. She loved going to the movies, and enjoyed her trips to Germany to visit her daughter Kelly and family, which included a memorable trip to Paris, and the Alps and Bavaria. She also enjoyed traveling to Florida and the Oregon coast with her daughter Gena.

Carol was preceded in death by her parents, sister Jan Engel, parents-in-law Fred and Anna Fercho, brothers-in-law Emil Fercho and Don Shepard, and sister-in-law Marilyn Tucker and her husband John.

A celebration of Carol’s life will be held on Saturday, Oct 12 at two o’clock, at the Calvary Chapel Treasure Valley Meeting Place, 9226 W. Barnes Drive, Boise, ID. In lieu of flowers, donations can be made in Carol’s name to her favorite charities, St. Jude Children’s Hospital or the Idaho Humane Society.