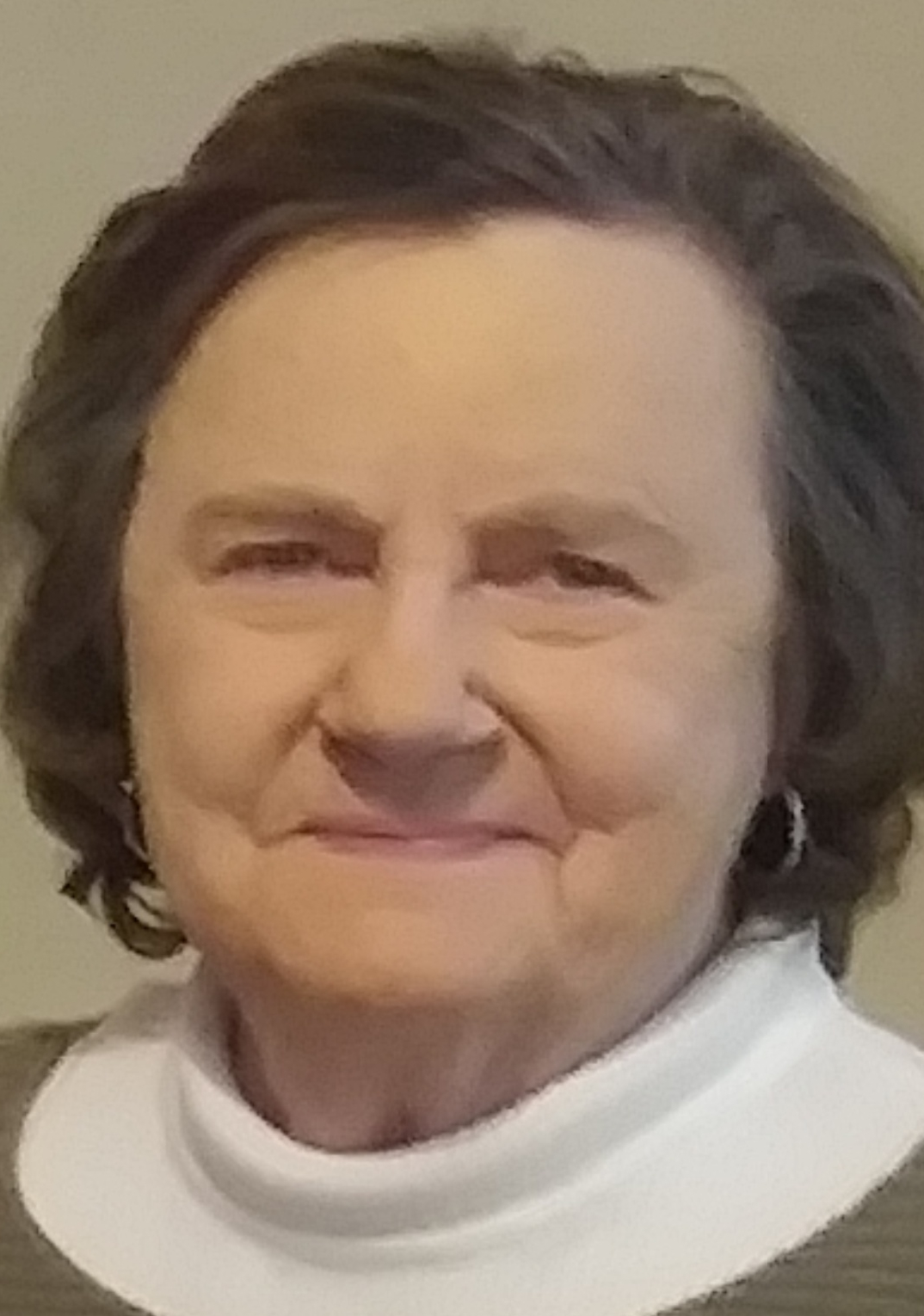 Carol was born on December 21, 1940 in Perry, Oklahoma  to Emil and Alvina (Karcher) Beier.  She married John Fuxa of Perry, OK on April 27, 1962, and they have 3 children.   In 1981, John and Carol moved to Weatherford, TX where they raised their family.   Carol enjoyed crafts and she and John made woodcrafts that they would sell at various crafts shows across the U.S.  They enjoyed travelling and were able to travel to 47 of the  48 contiguous states.   Family was everything to Carol and she took every opportunity to spend time with her extensive family.

-A private service will be held on Monday, December 6, 2021 at Bowman Funeral Home in Garden City.

-A private service will be held on Monday, December 6, 2021 at Bowman Funeral Home in Garden City.