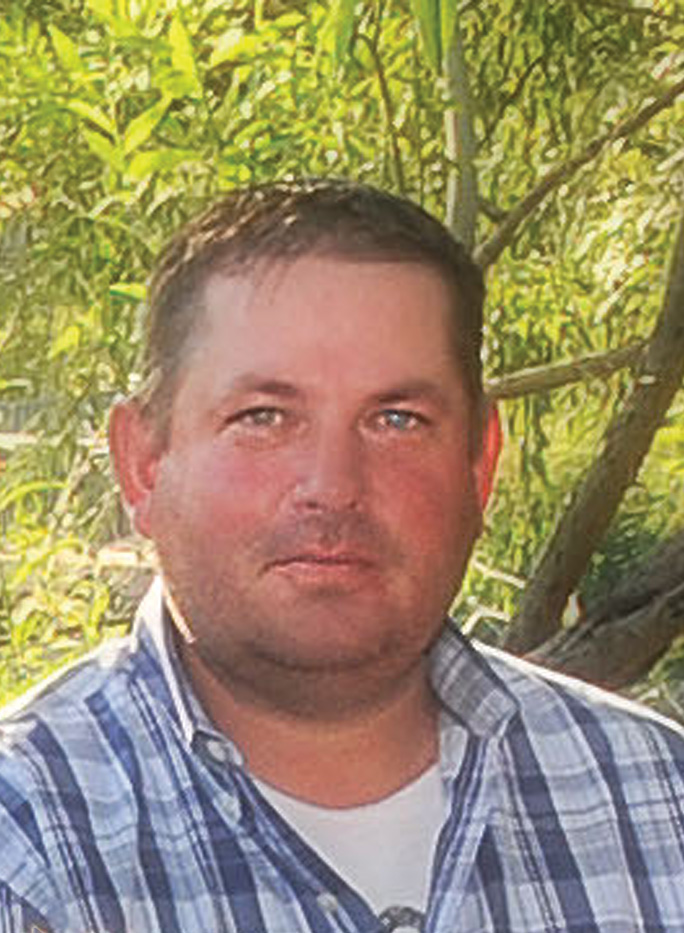 Carl Warren Hipwell passed away unexpectedly May 9th, 2022, in Boise, ID after a tragic fall and brain hemorrhage. Carl was surrounded by his Father, Mother and both his sisters when he made his way peacefully into heaven.

Carl was born March 17, 1975, in Mountain Home, ID. He grew up on the family farm in Grand View, ID where he loved helping with all the duties that came with a working family farm; setting siphons, catching gophers, digging corrugates and changing water. The family moved to Boise in May 1985. Carl loved sports and was active in the Optimist Football league and Little League baseball. He continued on with baseball, playing on the team while attending Capital High School. Carl was a leader, in sports and later in business. He graduated from the University of Idaho with a bachelor’s degree in Civil Engineering and a Masters in Wastewater Engineering. He was the president of his fraternity, Pi Kappa Alpha. He loved his time at U of I and made many friends.

Carl married in December 2001. From this union came three children, Hudson, Banks and Gabriela (Gigi). Carl later divorced. Carl’s children were the light and love of his life. He loved riding motorcycles and hunting with the boys, spending quality time with his daughter Gigi and fishing, boating and camping with the family. He also loved skiing and snowboarding and took the family on many weekend adventures. Carl spent countless hours coaching the boys’ sports teams and was a mentor to them and the rest of the kids on the team. Carl would do anything for his children and loved talking about them and sharing the accomplishments in their lives.

Carl is survived by his three children: Hudson, Banks and Gigi, his father and mother, Clyde W. Jr. and Larraine Hipwell, his sisters, Holly and Heidi (John) and his brother Cameron (Nichole), his nieces Jillian, Lilly, Lacey, Jeslyn, Kaitlyn and Ashlyn (Taelyn – on the way) and numerous aunts, uncles and cousins. He is preceded in death by his paternal and maternal grandparents.

Carl’s sense of humor was second to none. He brought laughter everywhere he went. The world was a better place because of him. We take solace in knowing he is surrounded with love in Heaven and watches over us.