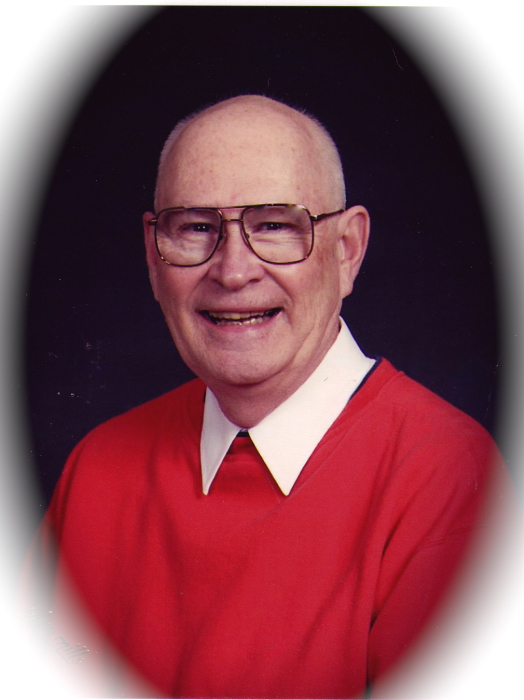 Carl graduated from Shickshinny High School in 1954; from Washburn University in Topeka, KS in 1963 with a bachelors degree in elementary education; and in 1966 from Emporia State Teachers College with a Master of Science degree in education.  He served 3 1/2years in the Air Force.

Carl married Lena Barton in 1961 and together they raised two children, Lisa and Robert.

He began his teaching career as a substitute teacher in a country school in Willard, Kansas; then 3 years in Pauline, Kansas teaching 4th grade children on the Air Force base; and in Shawnee Mission, Ks  Nall Hills Elementary School 11 years teaching sixth grade; and ended his teaching career teaching 6th grade in Colby, Kansas for 15 years.  He loved his students and will be remembered by many for his wild ties.

He was a member of the Methodist Church, KNEA, PDC,.NEA., and a member of Lions Club and served as president one year,    He sang with the barbershop choir several years.

He is survived by this wife Lena, their son Robert T. Peters, and their daughter Lisa, her husband Rick Kosarich and granddaughter Frances Kosarich, his brother Robert Wolfe of New Fairfield, and his sister Shirley Fester of Berwick, Pa.      He was preceded in death by his parents and grandparents.