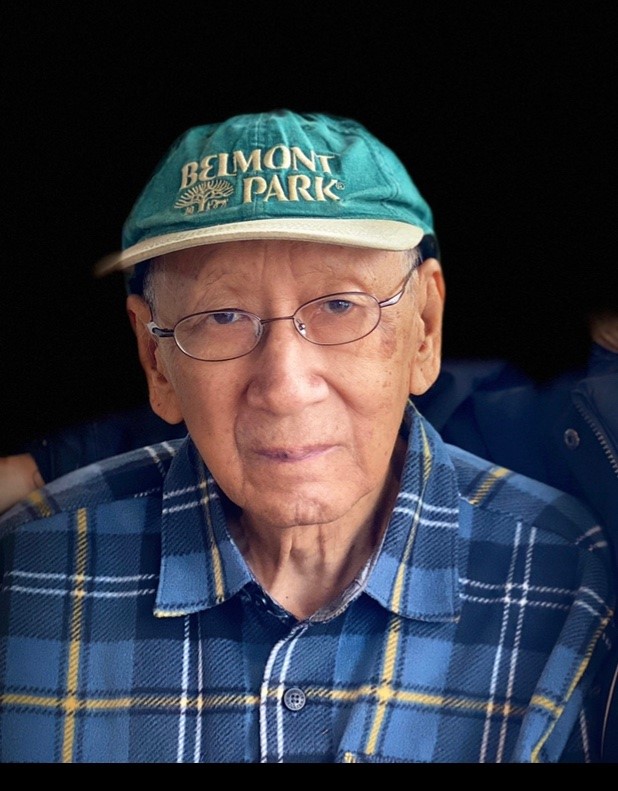 Campbell Alexander May was born in New York City on October 10th, 1925 and grew up in Brooklyn. He spent many years working in his family’s Cantonese-style Chinese restaurant as a waiter and appreciated the value of hard work and wanted to get out on his own. When he graduated from high school, he had wanted to go out and get a job to start his life, however his father counseled him to continue his education and earn a college degree. He enrolled in Brooklyn College to study accounting , but eventually decided to switch majors and earned a bachelor’s of science in Chemistry in 1948. After graduating, he started his career working as an associate chemist at the Water Department in New York City analyzing water quality samples from the streams feeding the reservoirs and the water sampling stations located in neighborhoods throughout New York City, ensuring they complied with safety standards for public and environmental regulations. Campbell especially enjoyed his work because it gave him the opportunity to go boating at the reservoirs to collect water samples.

Campbell married Jo Ann McCulley and they had two children, Ronald and Evangeline Even though his wife Jo Ann had custody of their two children, Campbell made the effort to stay involved with his two children, even to the point where he would “sneak” down to the school during his lunch breaks and help his daughter with her reading and math lessons after her lunch on the school playground. He would take his children to spend time with their cousins on his weekends fostering a sense of family and belonging. Later he sued for custody of his son, Ron and they lived with relatives in Brooklyn. He was a devoted and loving father.

Eventually C Even though he was retired, he strove to keep busy and worked at his local school district as a janitor. Later, Campbell got a job as a driver delivering prescriptions for RiteAid, which he really enjoyed because he loved driving and meeting new people.  While retired, he kept active and loved to visit with family and friends and had a passion for

He is preceded in death by his sister Jing Moy, his brother Roy Moy, his father Gumm Moy, his mother Mary Moy, and his sweetheart Ophrah Rodgers.

Campbell embraced the boundless qualities of love, affection and responsibility of fatherhood and ensured that his children and grandchildren were nurtured to find their successes in life. He will be remembered for his selflessness and willingness to help others in their time of need.

Campbell Alexander May passed away on September 18th, 2020 in Meridian, Idaho at the age of 94.

He is buried in Meridian, Idaho.

There will be an online memorial on November 1 on Facebook: