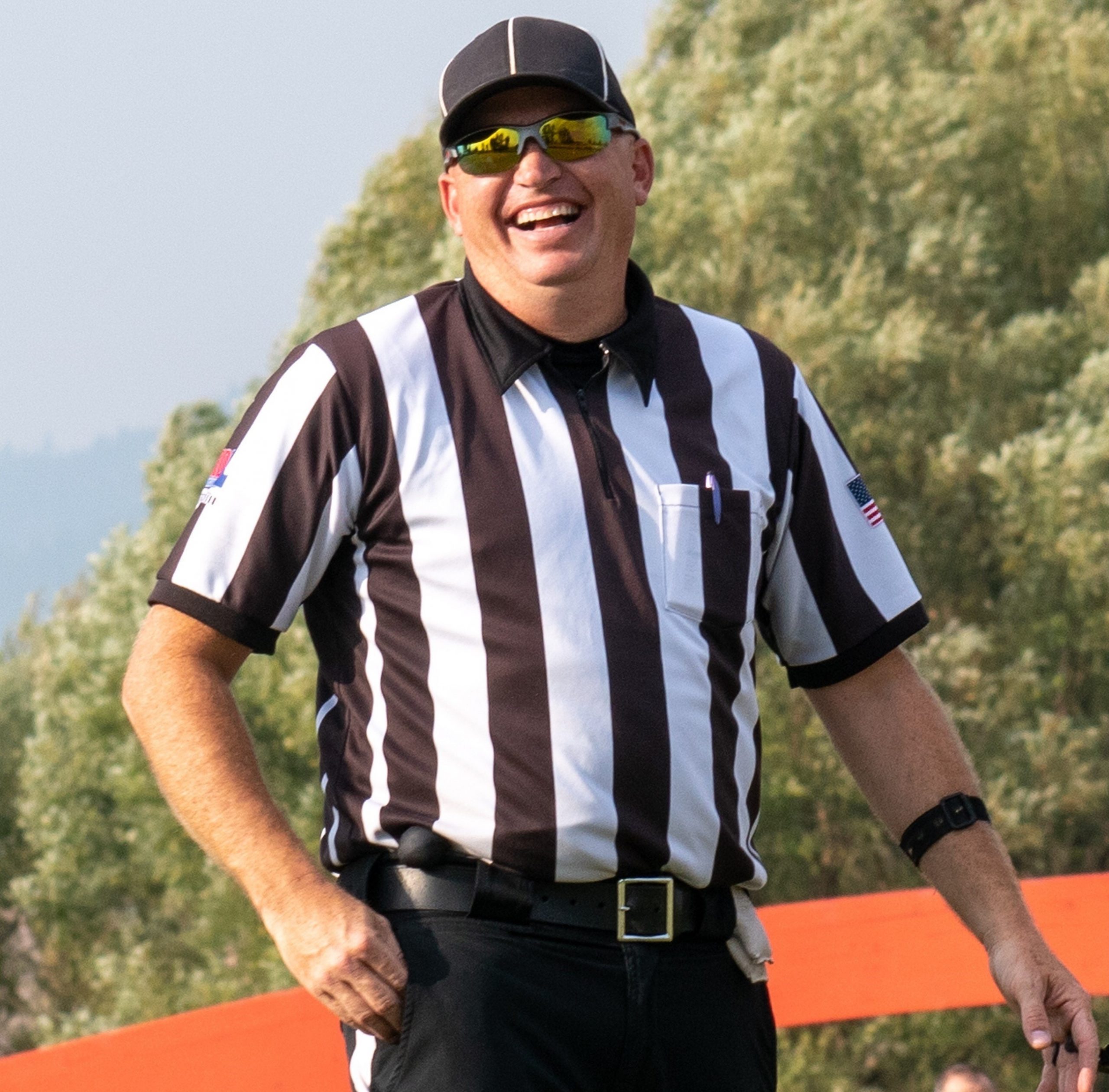 Calvin Neil Hiatt, loving husband and father, of Vale, Oregon, passed away unexpectedly in an automobile accident, on November 3, 2021 at age 42. Calvin was born February 5, 1979 to Craig and Karen Hiatt, in Richland, Washington. Soon after, his family moved to Vale where his dad worked on the family farm. Calvin grew up learning how to work hard and to love animals, hunting, fishing, and the outdoors. Calvin graduated from Vale High School in 1997. He then served a two year mission for the Church of Jesus Christ of Latter-day Saints in Illinois from March 1998 to March 2000. He decided then to go back to school and earned his Bachelor’s and was working on completing his Master degree.

Calvin formed lifelong friendships. Most importantly, he became acquainted with Jessica Simpson (Not the famous one, but just as beautiful), and, in his own words, “married up” to the love of his life. They were sealed for Time and All Eternity in the Boise, Idaho Temple March 2006. They started their family in 2007and the two gradually became a family of seven. Calvin was a committed and loving husband and father who largely demonstrated his love through spending time with his wife and children, whether it be in service to others, work, play or sports. Fatherhood was Calvin’s greatest passion and it paired well with his gifts for learning and teaching. Being a husband and father was natural for Calvin – his joyful disposition and being a kid at heart brought great happiness to Jessica and his children. One of the greatest ways he demonstrated his commitment to his family was by spending time playing and working with them and teaching them. Calvin imparted a lot of knowledge.

Throughout Calvin’s life and career, he mentored many youth. He truly had a love and passion for youth and sports. He spent many hours teaching, coaching, and refereeing games. He wanted to see the youth of today succeed and was determined to help them get there. Calvin was an Assistant Coach of Women’s Basketball at TVCC for 6 years and influenced so many fostering relationships near and far. Outside his titles as dad and husband, “coach” was one of his favorites. On or off the field/court, he was known for his smile and his words of encouragement. He was quick witted and brightened the lives of others with his humor.

Calvin will be fondly remembered by many in the community. He was active in his church organization, serving in many callings and frequently working with the youth. To many he was known as coach, mentor, teacher, ref and friend. Calvin was known to take the time, no matter the activity, to foster relationships and to have a smile or quip ready for all.

Calvin’s love for people was driven by his love for God. He was active in the Church of Jesus Christ of Latter-day Saints and was enthusiastic about his recent responsibility to teach early morning seminary. Calvin had a personal relationship with Jesus Christ that guided who he was and enriched all aspects of his life. He bore a powerful testimony of Jesus Christ the day he died, as he had many other days prior.

Calvin will be missed by his wife, Jessica and their 5 children, Canon (14), Jeremy (12) Stella (7) Elenora (5) and Jethro (3), He is survived by his parents Craig and Karen, and siblings Chantelle (Chris) Duncan, Tye (Paige) Hiatt, and Kara (Pres) Crawford.

A funeral service will be held on Monday, November 15, 2021 at 11:00 am with a visitation held one hour prior to the service at The Church of Jesus Christ of Latter-day Saints located at 135 Yakima Street South Vale, Oregon.  A committal service will follow at the Valley View Cemetery.   Condolences may be left for the family at www.bowmanfuneral.com

To watch the service please go to the following link https://youtube.com/channel/UCmcipGfuBYs6JA0ilOdI2Vw

A funeral service will be held on Monday, November 15, 2021 at 11:00 am with a visitation held one hour prior to the service at The Church of Jesus Christ of Latter-day Saints located at 135 Yakima Street South Vale, Oregon.  A committal service will follow at the Valley View Cemetery.   Condolences may be left for the family at www.bowmanfuneral.com