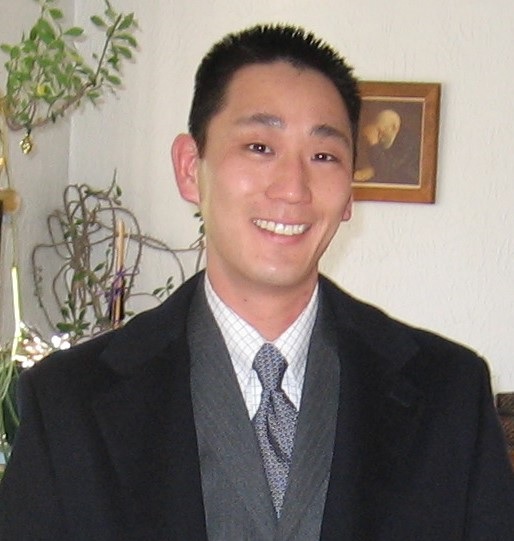 With deepest sorrow, we announce that Bryce Schunke, of Brooklyn, NY and formerly of Boise, ID, age 38, our beloved son, brother, family member, colleague and friend passed suddenly on Monday, August 9, 2021, while on a sabbatical from his job to enjoy extended time with friends and colleagues all around the world. He began his adventure in Italy and eventually Switzerland; it was in Switzerland that he encountered complications while completing a jump and passed while doing something he truly loved. It is important to note that while in Switzerland Bryce was surrounded by his good friends. He was not alone, and he will always be with us.

Bryce was remarkable and was unassuming in nature. If you became his friend, you were his friend for life. He gave 120% to everything he did; from playing board games, learning, eating, academics, debate, Boy Scouts, Jiujitsu, sleeping, traveling, climbing, jumping, deep sea diving, sky diving…but not driving. His winsome smile was reflective of his genuine, kind heart. He was soft spoken but not easily ignored and he led a very complicated life yet with simplicity.

Bryce cared for everyone and was critical of no one.

Bryce graduated as Valedictorian from Bishop Kelly High School in Boise, ID, and completed his bachelor’s degree at the University of Puget Sound. After graduating with many honors, he continued his education by getting a law degree from the University of Virginia where he was also the editor of The Law Review.  Following his time at the University of Puget Sound he embraced the challenge of joining the Helitec crew in Price Valley, Idaho. He fought fires all across the West Coast. Bryce had the pleasure of carrying out his entire professional career with Latham & Watkins LLP in New York, NY.

Memorial contributions, in lieu of flowers, can be made to a GoFundMe account that will be donated toward Bryce’s legacy and distributed in various ways in his honor. https://gofundme.com/f/in-memory-of-bryce-schunke

Memorial contributions, in lieu of flowers, can be made to a GoFundMe account that will be donated toward Bryce’s legacy and distributed in various ways in his honor. https://gofundme.com/f/in-memory-of-bryce-schunke