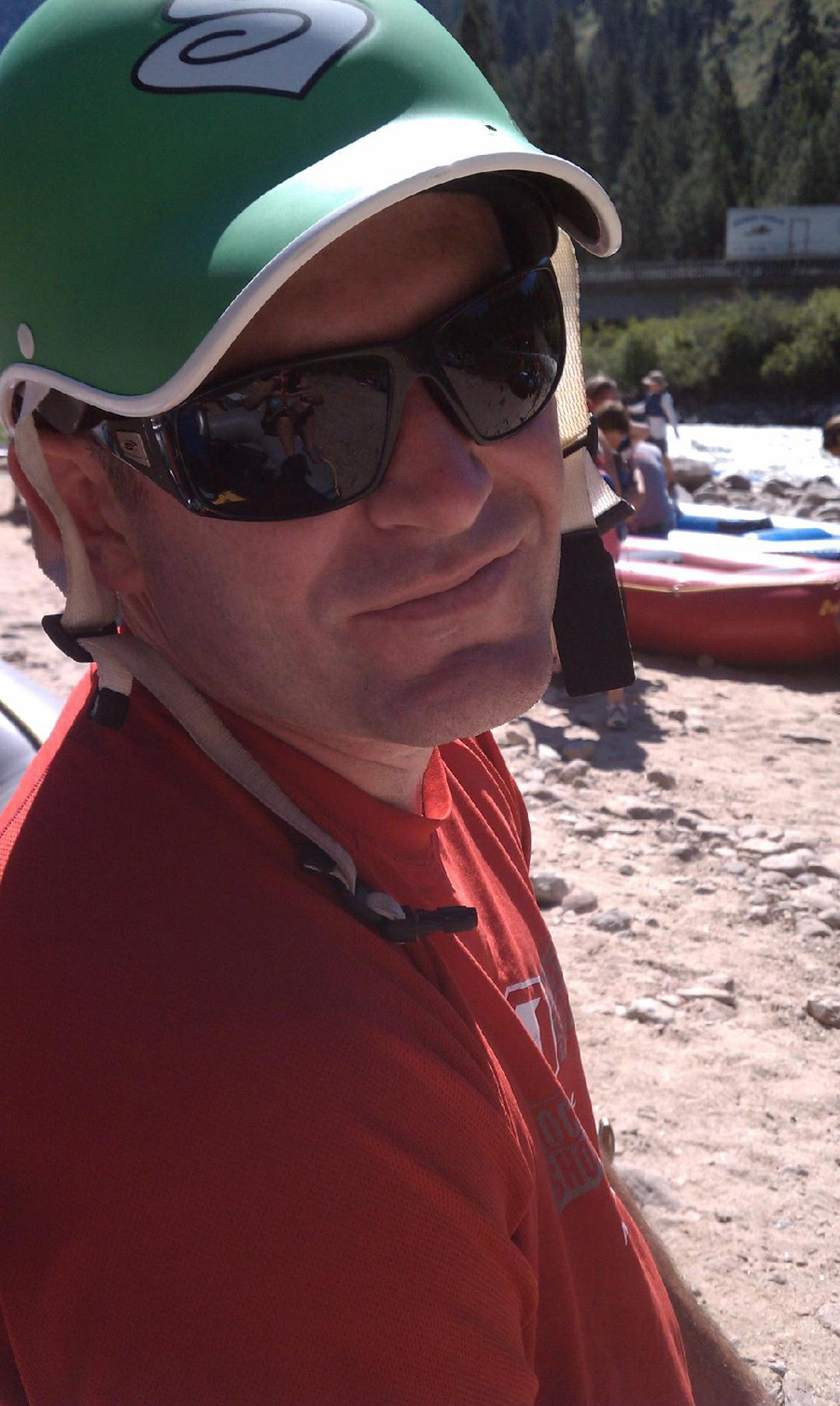 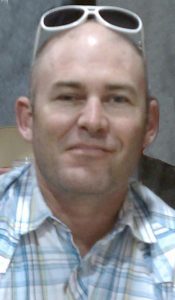 Bryan C. Tuley, age 45, a resident of Garden Valley, passed away March 27, 2020. Bryan was born on July 23, 1974 in Boise, ID. He grew up in Twin Falls, ID and graduated from Twin Falls High School. After attending CSI and BSU, he worked for Georges Cycles and Greenwoods Ski Haus in Boise.

In Colorado Springs, Colorado he began working for cycling suspension innovator SRAM/RockShox. Colorado became his home for the next 20 years, where he worked for Christy Sports in Colorado Springs and in Summit County, CO.

Bryan loved the outdoors and outdoor sports, especially snowboarding, cycling, golf and river rafting, though he was never one to shy away from any outdoor or other challenge.

A lover of animals, Bryan became a vegetarian as a teenager in objection to animal slaughter. He especially loved dogs and had a strong connection with his own and many friends’ dogs throughout his life. He would be first to offer to dog sit for friends.

Bryan will be remembered as a generous and true friend who did not care about others’ appearance or status and literally gave the coat off his back without hesitation. River float trips will be held in his memory this summer by dear friends in both Idaho and Colorado.

He passed away at St. Luke’s in Meridian, ID after an illness complicated by lack of medical care prior to moving back to Idaho.

Bryan is survived by his mother Linda Tuley and sister Danae Tuley of Garden Valley, ID and father Dean Tuley of Kimberly, ID. He is preceded in death by his maternal grandparents Roger and Doris “Billie” Guernsey; paternal grandparents Carl and Electa Tuley; and aunt Deana Griffith.

The family would like to thank the medical staff and caregivers who cared for him during his final days while working under the constraints of COVID-19.

Services for Bryan will be announced at a later date.