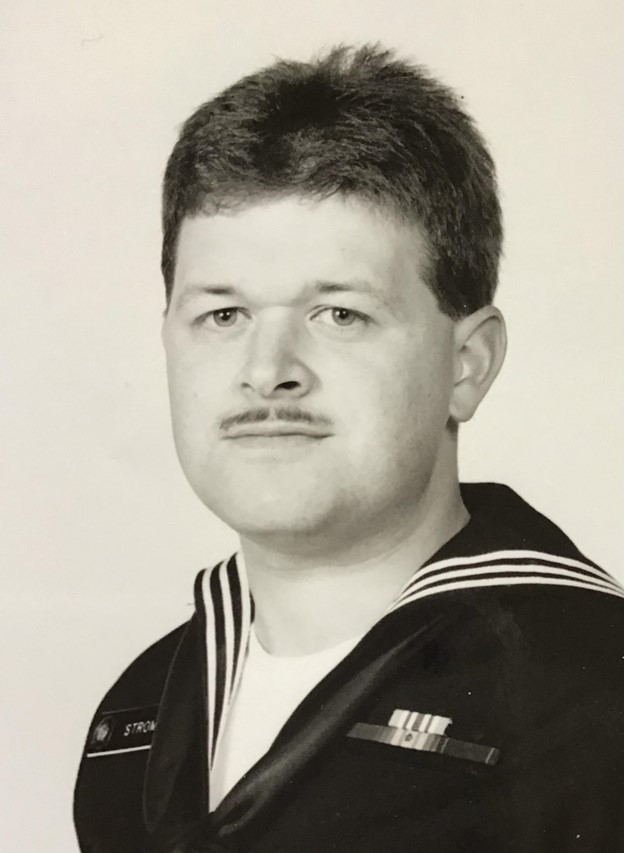 Bruce Strom, called Todd by family, died unexpectedly at home in Meridian, Idaho on July 6, 2021. Todd was born to Bruce and Norma Strom, March 28, 1963 in Warsaw, Indiana and raised in small towns in Indiana where his father was a Christian Church minister. After graduating from high school, Todd served in the U.S. Navy for 10 years. He was a lifelong learner with a bright and curious mind. He received his undergraduate degree from Indiana University and Master’s degree from Ball State University in Muncie, Indiana. He worked for several years in the business world as a project manager before discovering his gift of teaching. He was an assistant professor of business at the University of Indianapolis for several years. His last job was teaching full time online for Argosy University. He loved teaching and seeing his students succeed in their careers after college.

Todd married Laurie Neel in Indianapolis in 1994. They made their home in several states before landing in Idaho in 2007.

Todd was a gregarious and friendly guy, making friends everywhere he went. He enjoyed reading and watching the Yankees or the Indianapolis Colts games. His nieces and nephews in Indiana remember him as being joyful and always willing to play with them. He was interested in history, especially World War II and spent many hours patiently gleaning information from his taciturn father-in-law. He enjoyed being a dog parent and took his dog, Molly almost everywhere with him. He was definitely the fun parent and very generous with treats.

Todd was preceded in death by his father, Ronald Bruce Strom. He is survived by his wife, Laurie, his mother, Norma Strom and his brother, Mark (Dana) Strom and many nieces and nephews.

A private committal service with military honors will be held, Friday, August 6th at 11 am at the Idaho State Veterans Cemetery in Boise.

In lieu of flowers, donations may be made to Boise Rescue Mission Ministries (BoiseRM.org).

A private committal service with military honors will be held, Friday, August 6th at 11 am at the Idaho State Veterans Cemetery in Boise.