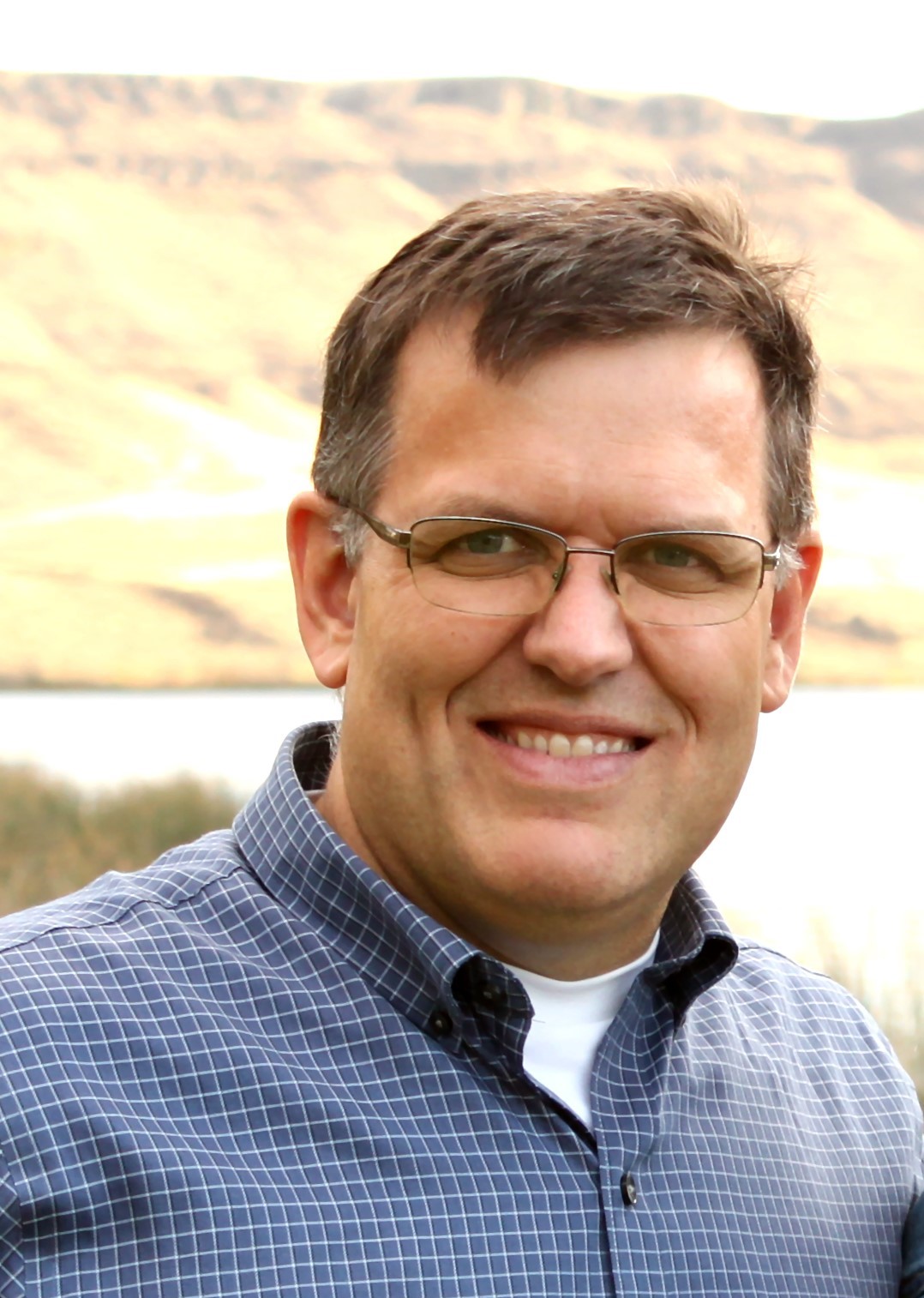 On Saturday, September 18th, Brian Edward McKay, loving husband, and father, went home to be with his Lord at the age of 55. Brian was born on May 22nd,1966 in Bellingham WA to Ron and Penny (Swan) McKay. He grew up on the family farm in Ferndale, WA with his 2 brothers and sister.  He received his Bachelor of Science in Animal Science from Washington State University in 1989 and was a member of the Alpha Gamma Rho fraternity. On September 2nd,1989 he married Judy Stacey. Brian was a thoughtful, fun husband and their friendship was apparent to anyone who was around them. Brian was part of the family farm until they moved to Idaho in 2002. In 1993 Brian became a dad to son, Spencer (age 28) and a then to daughter Hailey (age 19) in 2002.

Brian was an involved dad, always caring, challenging, playing, laughing, and spending quality time with his kids.  He was never too busy to work on school projects or build pine cars for the derby, never too manly to not play “Pretty Pretty Princess” -tiara and all, and always had time for great conversations.  Brian led his family spiritually and church involvement, loving people well and walking with the Lord were modeled for them.

He is also known for his servant’s heart. He found great joy in helping his family, church, neighbors, and honestly everyone he came across. Brian loved children. He served as Commander and Director of the children’s Awana ministry for 14 years at Summit Church where they have fellowshipped and worshipped since moving to Boise.  He also had a heart for missions, making several trips to Mexico to share the love of Jesus with the people there. Brian just plainly loved people – and if you knew him – he loved you well.  Absolutely no one was a stranger to Brian because you became his friend after one conversation. If you knew Brian, you knew who he served and talking about his relationship with Jesus Christ was a part of his regular conversations.  He was bold for Jesus and modeled genuine love and compassion for all those around him.

He also had a love for the outdoors and enjoyed climbing, camping, and skiing. Working on his 1969 Camaro-the first car he ever owned and restoring Grandad McKay’s antique 1937 John Deere tractor were also hobbies he enjoyed.

Brian brought light and laughter to his workplace. His friendships with his coworkers brought him much happiness. He loved working with his customers and especially helping the animals in need.

Brian will be remembered for his compassion, playful spirit, quick wit, work ethic, patience, and loyalty, but his most memorable impact was in the genuine relationships he formed with those around him.

Brian is survived by his wife, Judy, his two children, Spencer and Hailey, his parents, Ron & Penny McKay, brothers Greg (Jennifer), Glen (Gina), sister Barb (Mark), numerous nephews and nieces, mother-in-law Else Stacey, and sister-in-law Kim (Zlatko), and more friends than anyone could ever count.

Donations in Brian’s memory may be sent to (Keith & Deborah Myers with International Ministries https://www.internationalministries.org/author/dk-myers/