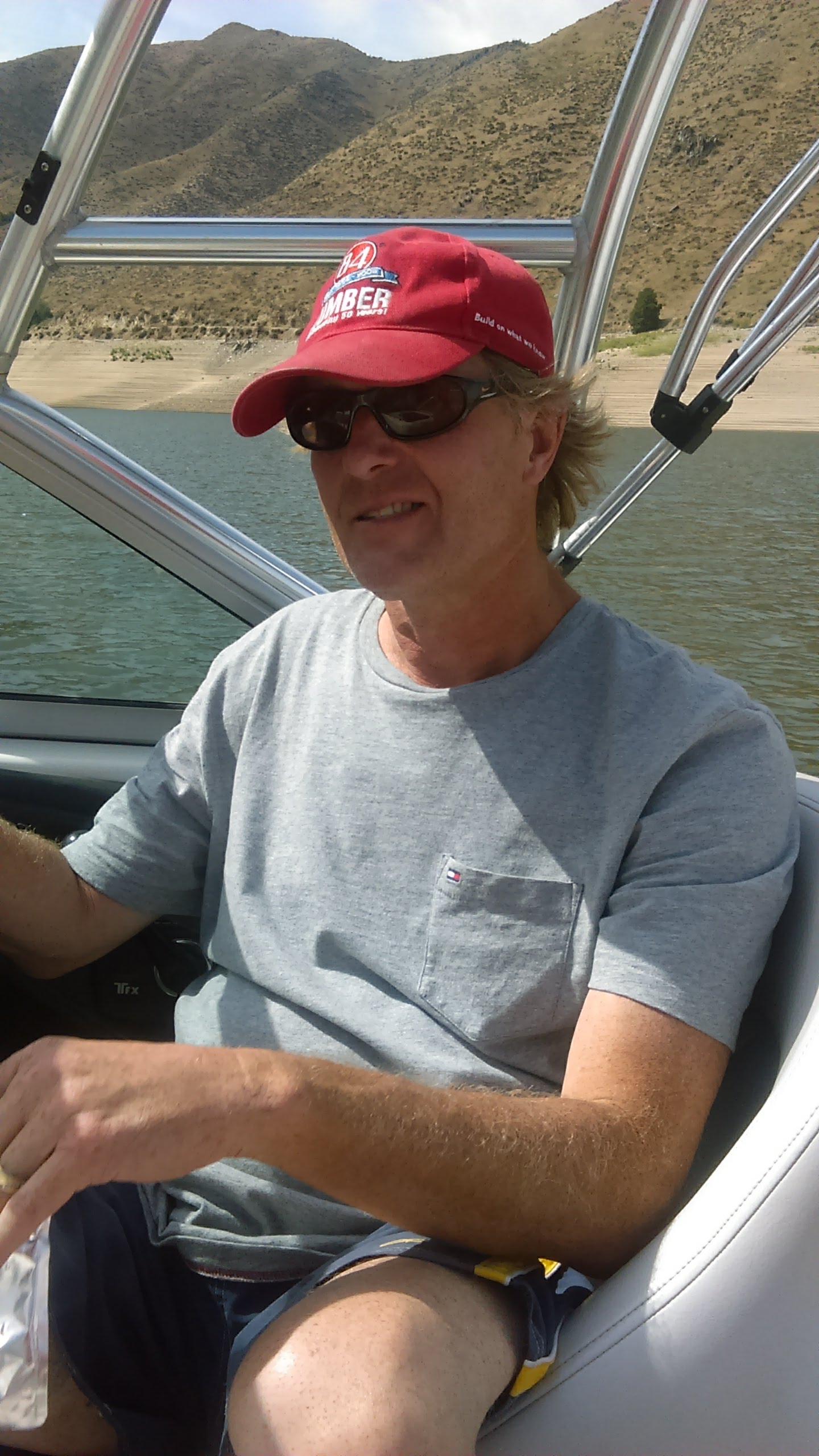 On the Morning of May 29th, 2020 Dr. Brian Schuler unexpectedly went to be with his Heavenly Father.

Brian was born November 17, 1959 to parents Dennis Schuler and Janice Eckhart. He was the second oldest of 4 children. As a child Brian was very active and enjoyed playing many sports including basketball and baseball. This passion would later be passed down to his daughters and son. His free time was spent exploring the outdoors, he was an avid hunter. Brian was known as a prankster and class clown who loved to make people laugh.

In 1990 he would graduate from Palmer College of Chiropractic in Davenport, Iowa where he excelled at his studies and graduated with honors. After graduating, he opened his own practice in Boise, ID in which he would practice for almost 30 years. He was adored by his patients who lovingly referred to him as “Doc”. He constantly strived to better the lives of his patients and seeing them heal and watching their health improve was one of his greatest accomplishments.

As well as an accomplished doctor, Brian was first and foremost a husband and father. In 1995 he married his wife Elonda and together they would have 9 children. He is survived by his wife Elonda of 25 years and 8 children Madelyn, Makayla, Makenna, Maegan, Gracie, Gwendelyn, EllieAuna, and Gunnar. As well as his mother Janice Eckhart, sister Lisa Schuler, brother Bradley Schuler and brother Randi Eckhart. He is predeceased by his son Cooper who is welcoming him with open arms.

Brian’s pride and joy were his children. His face would light up talking about them and their accomplishments. He loved to share his passion for the outdoors with his kids and was always found on the weekends at either the golf course or fishing. Brian was always known to crack a dorky dad joke and loved to make people laugh. He was known for his generous heart and willingness to always lend a hand to those that needed it.

To honor Brian’s legacy, the family will be holding a private memorial service Thursday June 4, 2020 at 12pm. The memorial service will be live streamed and all are invited to watch. A public viewing will be held Wednesday June 3, 2020 from 6-8pm at Bowman Funeral Parlor 10254 W Carlton Bay Drive Garden City, Idaho 83714.

Click on this public Facebook page photo below to view the funeral services live on Thursday, June 4, 2020