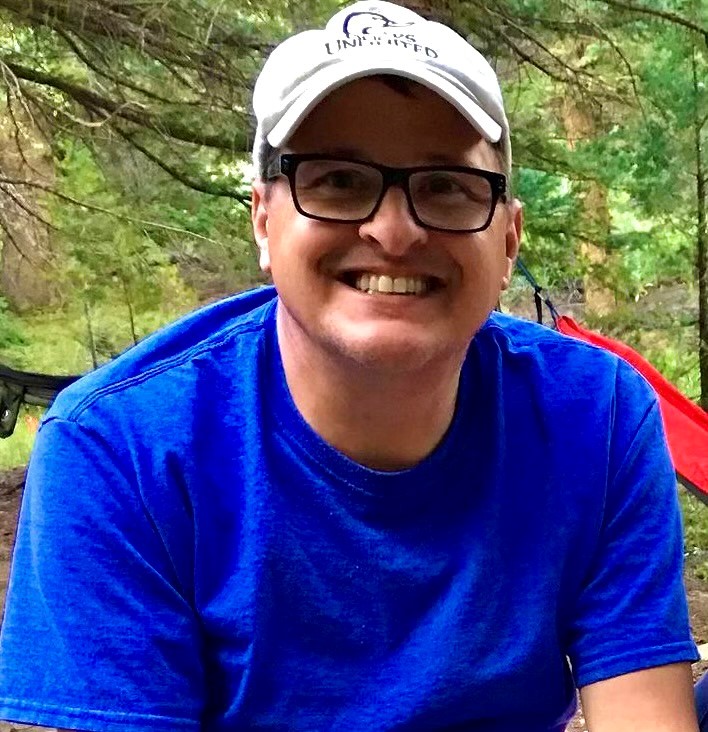 Brett Nichols, a fun-loving father and an avid BYU fan, died on Wednesday, June 2, 2021 at the age of 53 years old after a valiant battle with brain cancer. He is survived by his parents Keith and Barbra Nichols, his wife Connie Bird, his children Jessica Hill, Natalie Lewis, and Ethan Nichols, and the following siblings: Paula Brooks, Blaine Nichols, Blake Nichols, and LeAnn Thomas. He is predeceased by 2 brothers Bruce and Bryan Nichols.

Brett was born in Salt Lake City, Utah on September 10, 1967. He grew up in Utah where he attended elementary and high school. After high school he served a two-year mission for the Church of Jesus Christ of Latter-Day Saints in Campinas, Brazil from 1986-1988. He loved serving in Brazil, learning Portuguese, and meeting the people there. He was able to keep his language skills his entire life and was actually reading a book written in Portuguese several weeks before he passed.

He graduated from BYU in 1993 with a degree in Communications and started working sales for a local company in downtown Salt Lake. On July 30, 1993 he married his college love, Connie, as she completed her degree. He welcomed two beautiful daughters and his “mini-me” son who were the joy of his life.

Brett was known as a jokester, a skilled car mechanic and an all-around handy man. His light friendly demeanor was appreciated by all. When not shooting guns or fishing he could be found outsmarting opponents on the racquetball court. He loved to travel with friends and especially family and has gone on 10 cruises. He will always be remembered by those who loved him as the life of the party and kept us guessing about which fast food restaurant he would be going to that day.

When he was diagnosed with brain cancer in 2015, he retired from pharmaceutical sales, to receive treatments and stay healthy. It was quite a change for him to stop working because he was a gregarious, out going sales representative, but in between treatments he was able to find part time jobs and jumped right in on fixing things around the house. He became known as the neighborhood mechanic and was often found helping our neighbors and friends with small fixes on their cars. His knowledge of mechanics was astounding.

He will be deeply missed by all who were in his sphere of influence.