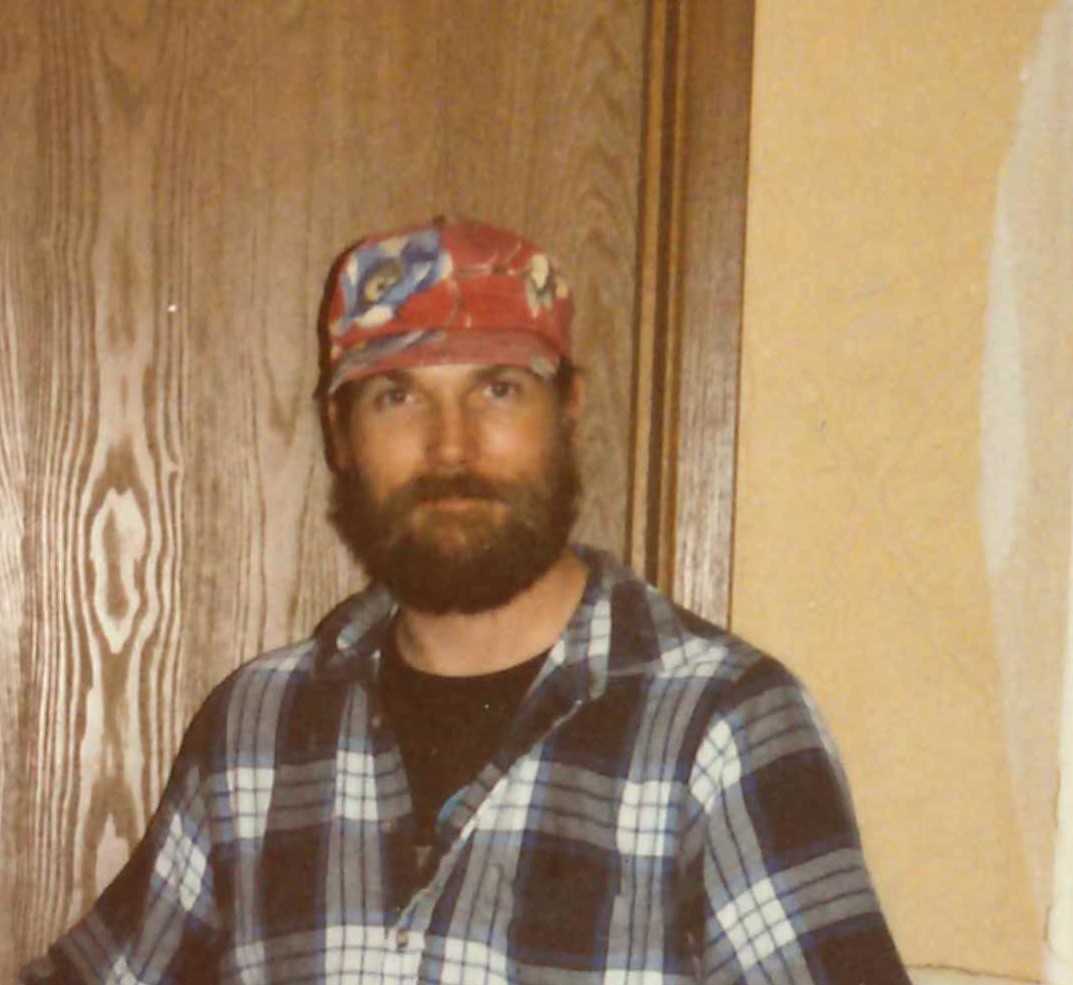 Brent Chris Chapman, 63, a resident of Boise Idaho, passed away on June 5, 2020. Chris was born March 10, 1957 to Brent and Connie Chapman in Salt Lake City Utah. He graduated from Cottonwood High School in Holliday Utah, and from Citi College of SLC, Utah and was a Certified Paralegal. His first summer job outside of the family business of Drywall was on the Island of Lanai Hawaii planting and picking pineapples for Dole Inc. He was very proud of the Award he received from the company for exceeding quota’s consistently throughout his summer tour there. Chris worked most of his life as a Journeyman Drywaller with stints as a Chef and Handyman. He was skilled in a wide range of disciplines and always enjoyed learning something new.

Chris grew up in Utah and for short while in Colorado spending a lot of time with his cousins and siblings hunting, fishing, boating, camping, exploring his surroundings, skiing and the occasional mischief. He even competed for the Olympic ski team at one point. He was an artist at heart and enjoyed writing, drawing, woodworking and turning a phrase. He spent a lot of time reading, researching, studying the stars, reverse speech, flat earth and xenomorph.

Chris was a kind and gentle soul with a wonderful sense of humor. His belief system was a bit unconventional and challenged ones thinking, which he enjoyed doing. He was very passionate about these beliefs and backed them up with solid research and common sense.

He was the perfect big brother always watching out for and protecting his younger siblings. Life growing up was not easy but he was always there for his sister and brothers. He is dearly loved by them.

Chris lived most of his life in Utah, Las Vegs and Idaho, with friends around the world and different walks of life. He will be missed greatly.

The service has been canceled due to COVID, and will be announced at a later date.