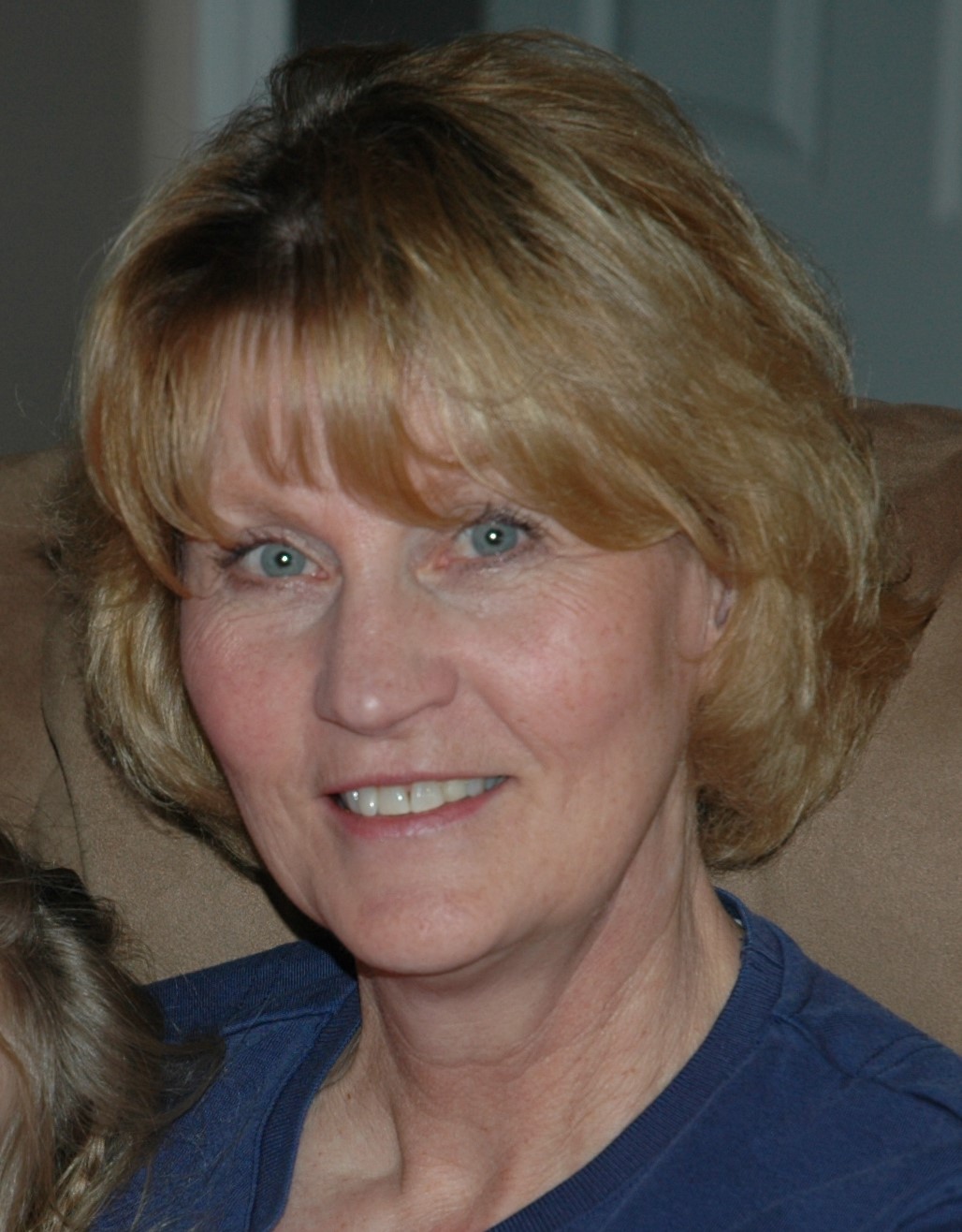 Bobette was born July 12, 1946 to Paul and Mary (Dillon) Ritzman in Pocatello, Idaho. She attended school in Pocatello, including St. Anthony’s, Pocatello High School, and Idaho State University, where she graduated with a degree in Speech Pathology and Audiology and later obtained her Elementary Teaching Certification.

In her youth the Ritzman home was on the land where the ISU library is today. Bobette often spoke of playing on Red Hill and spending time with cousins on a family farm. She especially enjoyed camping and crawdad fishing with her dad. Bobette frequently babysat for her sisters and loved being with her nieces and nephews.

In high school Bobette worked for her aunt Nora Ann at the Ross Park Drive In. She was an honor student, voted “Cutest” senior, and involved in many other activities. Bobette was also named Kiwanis Key Club Sweetheart and enjoyed going to Shanghai restaurant where the owner Jimmy always greeted her as “The Sweetheart”.

In college Bobette was an active member of Alpha Chi Omega and Chimes. She was nominated for many honors, including Military Ball Queen, Homecoming Queen, and Dream Girl, all while being on the Dean’s list and spending many practicum hours in the speech and hearing lab. Bobette met Carl Grinsted while they were attending ISU. They were married on June 10, 1967 at St. Anthony’s Church in Pocatello. Soon after the wedding they drove to Georgia, where Carl was stationed in the Army. When Carl was deployed to Korea, Bobette moved back to Pocatello to be near family and continue her education at ISU. Carl and Bobette decided to remain in Idaho, where Carl’s career moved them to various towns in southern Idaho.

Bobette worked as a Speech Pathologist beginning in 1969 and obtained her Elementary Teaching Certification in 1979. Bobette’s first full-time teaching position was in second grade at Pershing Elementary in Rupert.

Bobette was an elementary as well as an early childhood education teacher for over 23 years. She spent the majority of her teaching career in Twin Falls where she participated in significant projects, including helping to reopen St. Edwards Catholic School and was a key person in the start-up of Twin Falls School District’s Early Childhood Education program. She served on the Region V Infant and Toddler Committee, and was Chair in 1997. Bobette was dedicated to her profession and the students she spoke fondly of throughout the years.

Bobette and Carl have three daughters, all of whom Bobette taught the arts and crafts that she so loved. She emphasized the importance of education to her girls and enjoyed supporting them through their extracurricular activities, including coaching Tamarie and Carleen’s bowling team and traveling with Darcie’s competition dance team.

Bobette retired in 2007 to spend more time with family. She loved family gatherings and outings. She spent many joyous hours with her grandkids and great-grandkids attending sports events, theatrical activities, and many camping trips. Bobette enjoyed vacation and travel. Her favorite adventures included numerous family vacations, trips to Hawaii, a European tour with Carl, and an Alaskan Cruise with her sisters.

Bobette loved the beauty of the world and made the world more beautiful through her arts. She mastered the art of ceramics while her sister was working at Nora Patten’s NuArt Ceramics in Pocatello and went on to teach lessons. She was also a talented quilter and painter (and loved to paint with her sister, MaryLee, and her sister-in-law, Marie). In addition, she drew and colored the most incredible characters for her classrooms and student performances. Bobette sewed throughout the years. Some memorable creations included custom costumes for herself, Carl and her girls, outfits for Barbies, and one-of-a-kind dresses that her daughters or granddaughters would dream-up.

Services will be held for Bobette in Pocatello, Idaho, on October 28, 2022, starting with a 7am Mass Intention at St. Anthony’s Catholic Church, a 1pm Graveside Service at Mountain View Cemetery, followed by a Memorial Reception at Best Western Pocatello Inn hosted by the family.

The family asks that in lieu of flowers, you consider making a donation to CUREPSP at https://www.psp.org or the Michael J Fox Foundation for Parkinson’s Research at http://www.michaeljfox.org in the memory of Bobette.

Services will be held for Bobette in Pocatello, Idaho, on October 28, 2022, starting with a 7am Mass Intention at St. Anthony’s Catholic Church, a 1pm Graveside Service at Mountain View Cemetery, followed by a Memorial Reception at Best Western Pocatello Inn hosted by the family.