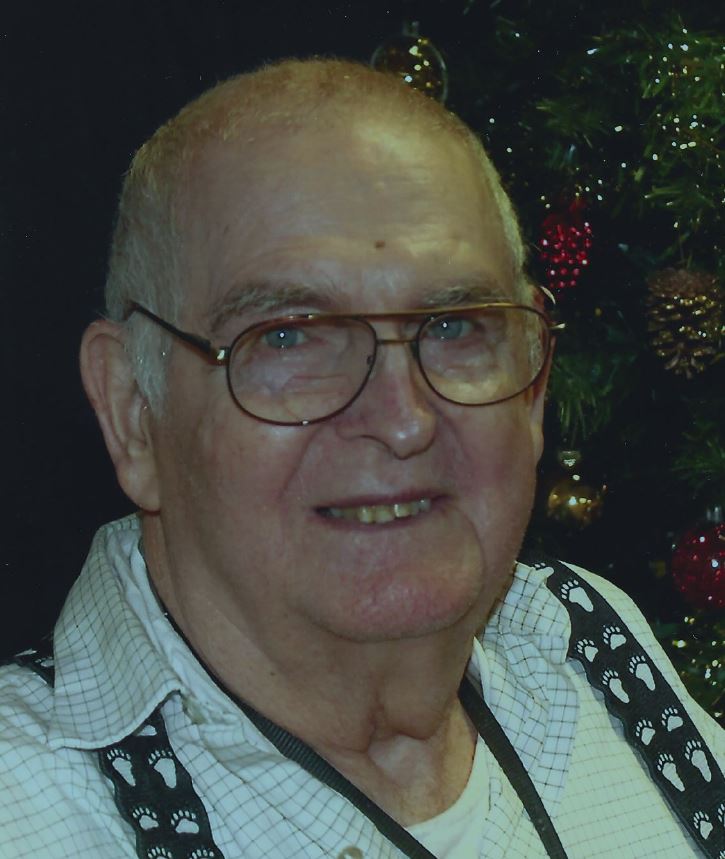 Billy was born on March 7, 1933 in Boone County Arkansas.  He enlisted in the Air Force in 1952 at the age of 19 in Little Rock Arkansas.  Billy started out in the service as a photographer, but then moved up and was an aircraft electronic technician, responsible for repairing aircraft cameras.  He worked on a variety of aircraft from B-17’s all the way to F-18’s and he went on to become an Avionics Technician and eventually a Chief of Maintenance.  Billy served overseas in Japan, Morocco, England and Thailand.  Billy’s stateside assignments were in Washington State, Nebraska, Florida and Idaho.  Billy retired proudly as a CMSgt, after 30 years of service.  After his retirement he worked as a civil servant at Mountain Home Air Force Base for 15 years working as a PMEL Technician, calibrating various equipment.

Billy met his beloved wife Beryl at Offut Air Force Base in Lincoln Nebraska.  She and Billy enjoyed traveling until her passing in 1999.  Billy also enjoyed hunting, fishing and gardening.  He would often donate his abundant vegetable produce to the Senior Center in Mountain Home.

Billy and Beryl will be inurned together at the Columbarium Wall at the Idaho State Veterans Cemetery in Boise, Idaho.