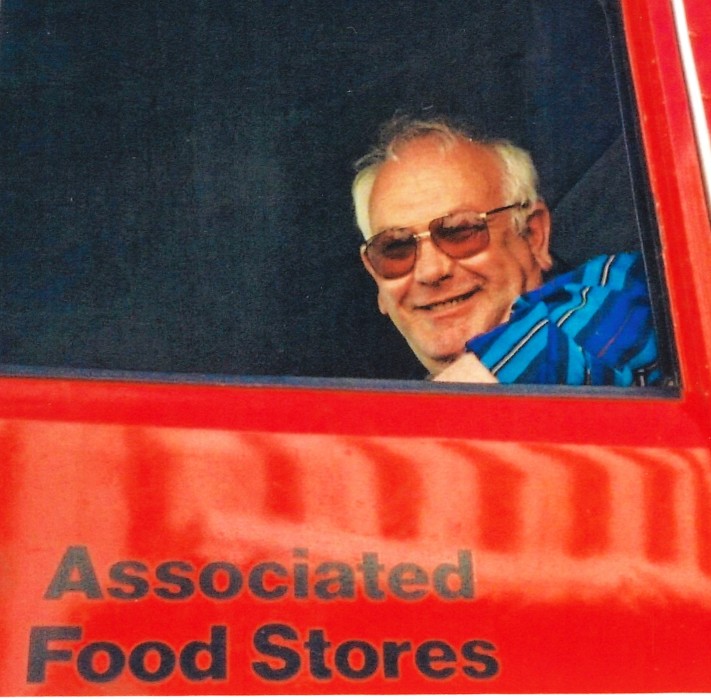 Billy Bruce Tarter passed away peacefully at home with his family by his bedside on June 3, 2019.

Bill was born October 1, 1943 in Council, Idaho to Kelley and Viola Tarter.  He graduated from Council High School in May 1961 and immediately joined the United States Air Force.  He served from 1961 to 1965 in Texas, California and Turkey.

On March 28, 1964, he married Deanna Edwards and they were blessed with two daughters, Kim and Jana.

At his request, no services will be held.

A very special thanks to Maria, Naomi, Randi, Janell, Jacque, Marissa, Terry and all of the staff members of Harrison Hope Hospice for their excellent care of Bill and his family.