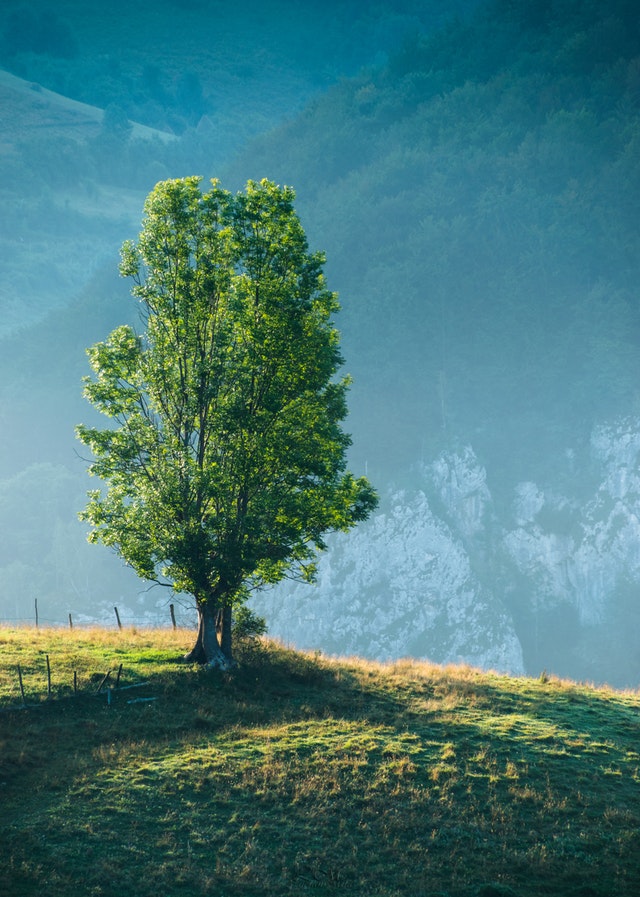 Billie W. Barnack passed away peacefully the morning of Saturday January 18, 2020. Billie was born June 15, 1930 to Audrey and Mike Brankovich. She was the third of four sisters. She was preceded in death by her parents and her sisters, Joy, Jean, and Roberta. She grew up on farms in the area between Meridian and Nampa and graduated from Nampa High School in 1948. Billie didn’t talk much about her childhood other than to say they all worked hard on the farm.
Billie didn’t talk much about most of her early life, so everything recounted here is based on recollections of short conversations about her past.
Sometime within a year or two of graduating high school she took off with her younger sister, Robbie, and moved to Great Falls, Montana. She worked there as a civilian employee of the Air Force as a secretary. After a year or two she took another position with the Air Force and transferred to the Air Force base outside Riverside California, where she again worked as a civilian secretary. During her time in California she briefly was married to Richard Barnack. They had one child, Randy. Although Billie and Richard were only married a short time, they parted on good terms and became reacquainted in their later years.
Billie’s father fell ill with cancer around 1962. She traveled back to Meridian to help her parents, and eventually moved herself and Randy to Meridian sometime in 1965 to live with her mother after Mike passed away. Within a couple of years Audrey’s health failed dramatically, leaving Billie as a single parent also caring for her mother. During this time Billie worked as a legal secretary for Paul Ennis of Hawley, Troxell, Ennis and Hawley. She was proud of her work for them and of the law firm.
In 1973 she followed her heart and moved to Phoenix, Arizona. She again found a position as a legal secretary, and soon advanced to become a paralegal. Although Billie enjoyed Phoenix and living in the desert, Audrey was terribly sad and wanted to return to Boise. Roughly a year after moving to Phoenix, Billie sold her house and moved back to Boise. She was able to return to her position at Hawley Troxell. Audrey lived with Billie and Randy until 1976 when she had to move into a care facility. Billie had roughly four years in which she wasn’t caring for another adult. Around 1980 Billie went to Portland and picked up her older sister, Jean Roberts, and brought her back to live with Billie and Randy. Jean had suffered traumatic brain damage and was unable to live independently. Jean remained with Billie until her death.
Billie entered a new career in 1980 working as a data input technician for Consolidated Freightways. She retired in 1995. While working at CF she also started and ran a residential care facility, became a real estate agent, and bought rental properties. After retiring, Billie traveled and took Jean with her on trips to Europe and Hawaii.
Billie volunteered at St Luke’s hospital and made care bears for several years. She like to garden, loved her animals, and made friends throughout her life in all her various endeavors. Her last years were fraught with health problems. In October 2019 she decided she needed to move to an assisted living facility and moved into an apartment at Garnet Place. Her health continued to decline to the point she entered hospice care. The staff from both Garnet Place and Keystone Hospice treated her with great kindness. Her family is forever thankful for their efforts to make her last months as pain free and comfortable as possible.
Billie is survived by Randy and Maria Barnack; Danica, Mike, and Hazel Laurence; and Alexandria Barnack.