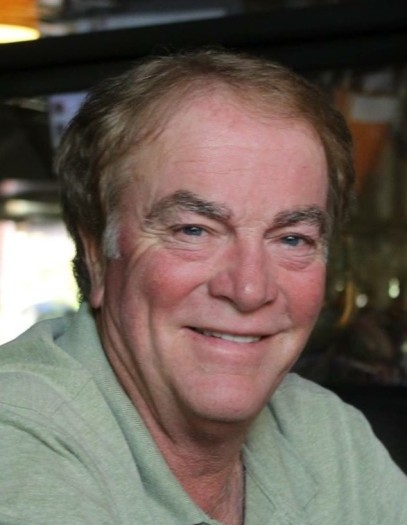 Bill Long, 65, passed away at St. Alphonsus Hospital in Boise, Idaho on Sunday March 3rd, 2019. Bill was born on March 10, 1953 in Boise, Idaho to Donald E. and Colleen M. Long and raised up in Twin Falls, Idaho.  Bill attended and graduated from Twin Falls High school in 1972. where he met some of his lifelong friends. He enjoyed his high school years playing as many sports as possible. For those who knew Bill, he was an amazing cook, so much so that in 1979 Bill started as a trainee for Elwood’s Whitewater Adventures as a cook, attending many week long river trips down the Middle Fork. During this time Bill was noted to have a knack for rowing a river raft and he was eventually promoted to a river guide. Bill spent many summers guiding trips down the Middle Fork. River rafting was one of his most favorite past times and he often would reminisce about his many trips and the wonderful and interesting people he met. In 1976 in Stanley, Idaho he met and fell instantly in love with Debbie Thompson of Pocatello, Idaho. They were married on May 21, 1983 in Twin Falls, Idaho. To this union came two wonderful children, Brooke and Shawn. Bill retired from river guiding after he met Debbie and worked for Spirit Distributing before starting his own business Superior Sprinkler Systems, Inc. in 1990. Bill owned and operated Superior Sprinkler Systems, Inc. until his death. Bill’s many hobbies included river rafting, camping, hunting, fishing, golfing, RZR riding, and bowling. He was known for his cooking, colorful stories of his many adventures, and above all his pride and joy, his family especially his grandchildren. Bill was always the life of the party and his numerous amounts of friends he held through the years are a testament to his vibrant personality. Bill loved Idaho, the mountains, and every aspect of the outdoor life. He loved his wife to no end as he referred to her often as “his rock and love of his life.” They had been married 35 wonderful years. Bill is survived by his wife Debbie, daughter Brooke (Ross) Homstad of Roseau, MN, son Shawn (Ann Turner) Long of Boise, and two wonderful grandchildren Trekker and Henley Homstad of Roseau, MN. He is also survived by his mother Colleen Long of Twin Falls, and two siblings Linda (Bill) Stavros of Hailey, and Ted Long of Twin Falls. At Bill’s request a celebration of life will be held in Meridian, Idaho at Lakeview Golf Course on Saturday April 13th from 2-5 p.m. Cremation is under the direction of Bowman Funeral Parlor.

Oh my love, I can’t believe you are gone

There’s still so much we had not done

You left so sudden without a sound

And now you’re nowhere to be found

My love for you is so great

Not even I knew your fate

We still had so much to share and do

How shall I do them without you?

They say I’m strong and will get along

Let us pray they are not wrong

My faith so great, but still I hurt

For the one I love that has left this earth

The tears that fall upon my face

Will soon be gone and replaced

With peace and memories in their place

Until I see you once again

Know you’ll always be my friend

I love you babe and always will

My one and only loving Bill