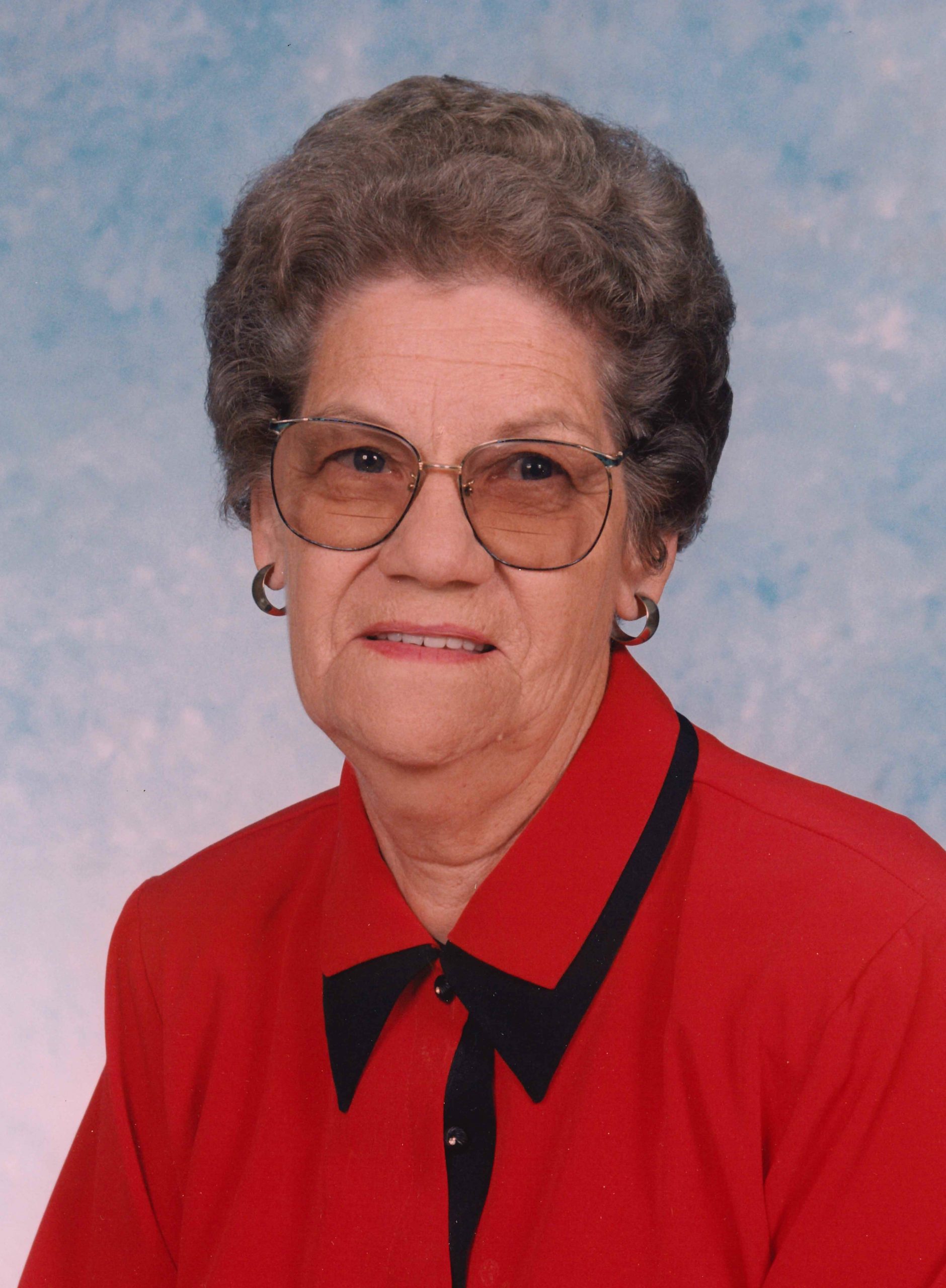 On Wednesday, August 12, 2020, Betty Jean McCoy Howerton passed away at the age of 91. Betty passed peacefully at The Orchards of Cascadia in Nampa, ID.

Betty was born on October 26, 1928 in Castleford, ID to Charles and Crettie (Williams) McCoy. She graduated from Castleford High School in 1946 and received her secretarial diploma from The National School of Business in Cleveland, TN in 1949. Betty worked in the office of Continental Oil in Boise, ID until she married Dale Coleman Howerton on October 10, 1952 in Castleford, ID. They moved to Norwalk, CA and Betty worked as a stenographer for The Department of the Youth Authority. They moved back to Buhl, ID in 1956 where Dale and Betty had service stations until 1976. They operated Dale’s Wrecker Service from their home after that. Together they raised 2 sons, Bryan and Kevin. Through the years Betty has had many travel adventures with her close friends Clois Evans and Gloria Corn. There are many fun stories to hear about from those adventures. Betty also enjoyed her missionary work in Mexico. Betty was a woman of faith and looked forward to meeting her Lord and Savior whenever He called her home.

Betty was preceded in death by her parents Charles and Crettie, her husband, Dale, and her oldest son, Bryan. She is survived by her youngest son, Kevin Howerton, daughter-in-law, Susie Howerton, grandkids, Greg (Jen) Howerton, Kiana (Taylor) Tompke, Mckella Howerton and her great-grandkids, Kaitlyn and Alex. She is also survived by many friends and their families who also considered Betty part of their family.

A graveside service will be held at West Side Cemetery in Buhl, ID on Saturday, August 22, 2020 at 11am for close friends and family.