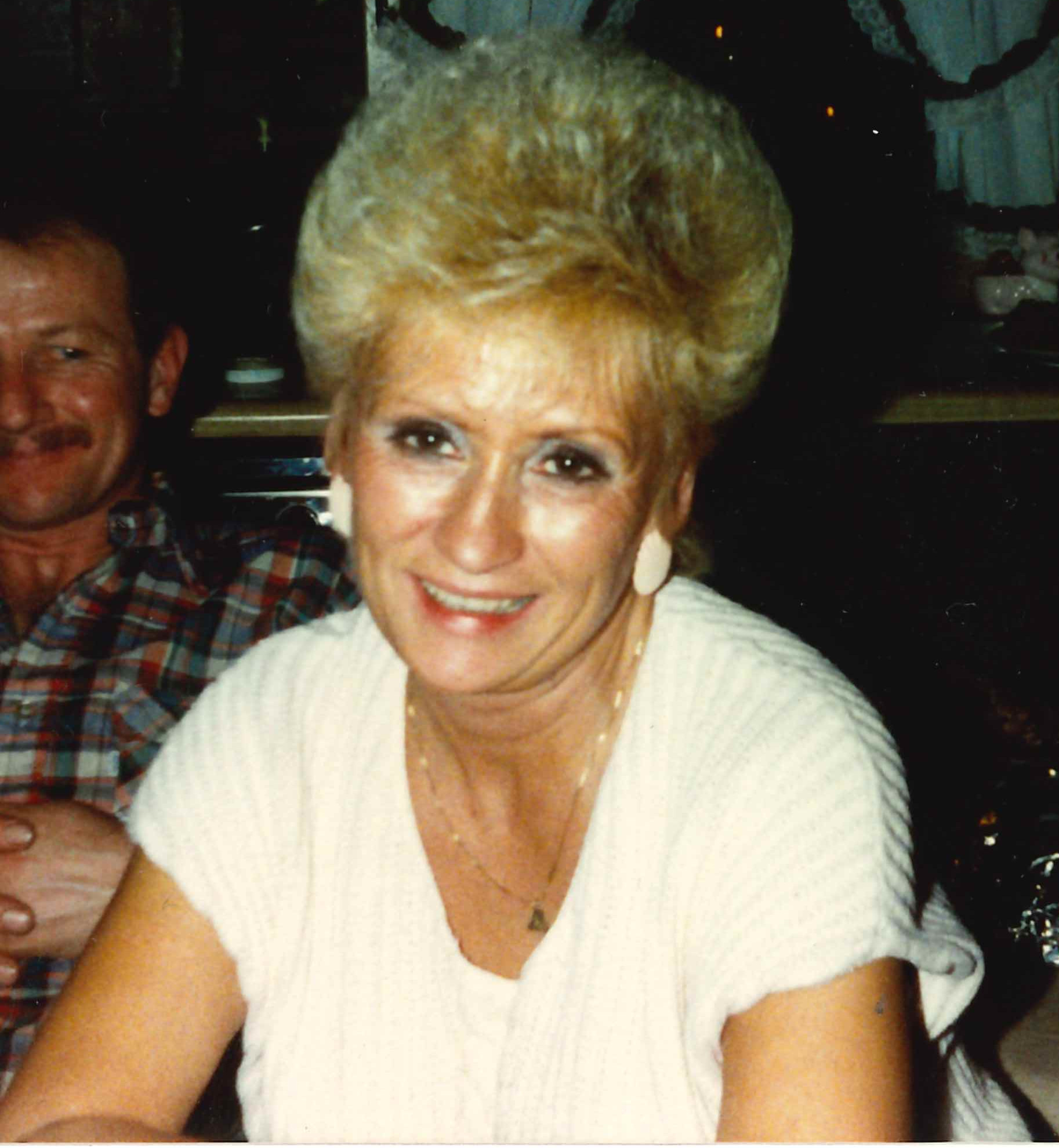 Beth “Jayne” Lancaster, 78, of Caldwell, ID passed away, October 16, 2020, at home of congestive heart failure, with her family by her side. She was born to the late Violet and Clyde Martin, March 19, 1942, in Alliance, Nebraska, and was adopted and raised by her maternal grandparents, Myrtle and Bill Bethel.

Jayne was raised in Boise, ID and graduated from Mt. Ellis Academy in Bozeman, MT in 1959. She was united in marriage with the late Lyle Edwin Mechsner in 1962; the late Thomas A. Zenor in 1968 and is survived by her husband of 38 years, Bennie “Steven” Lancaster. Jayne’s primary employment role was homemaker and mom to her children, Crystal, Troy and Brenda, and over the years, Tammy, Pam, Sam, Shawn, Jessica, her grandchildren, and her great granddaughter, Khloe. When she worked outside the home, she made forever friends with her infectious smile and warming personality in health care, administration, tree registry, food service, and retail inventory.

She is preceded in death by her parents and adoptive parents, Brenda Michelle Zenor (daughter), Connie Martin Love (sister), and Randy Hobbs (brother).

Jayne loved all of her pet “children”, especially Dexter, Buddy and Willy Wonka. Her earlier days on the farm in Nampa, she spent outside irrigating, tending to her garden, and enjoying her swimming pool. She was a fair weather camper, loving her time up at Grouse camp with husband Steve, family and friends. Steve and Tana used to humorously watch Jayne and Bob build dams in the ICE cold river water year after year contemplating their purpose of doing so.

“Luce” as her husband affectionately called her, had a kindred spirit with country western singer, George Strait, as they both shared the loss of a teenage daughter. She owns every CD and has attended every concert and actually got to meet him after one of his concerts, in which she commented, “You aren’t very tall are you?” An acquired love of football came later in life when Boise State started playing REALLY good, and she became a faithful fan fast. She knew more about football than most men, and her BSU shrine room has every memorabilia possible displayed with pride.

Jayne loved to shop at all the local “old stores” and Savers, and always came home with treasures, especially for her great granddaughter, Khloe. She rarely got rid of anything and kept everything! Jayne loved holidays and always had the house decorated inside and out to the nines with knickknacks and window clings. As Jayne notoriously was late to most appointments and schedules, she always commented, “I will probably be late for my own funeral”, but in reality, she arrived way too early.

We love and will miss you, Jayne, Luce, Mom and Grandma XOXO

A funeral service will be held on Friday, October 23, 2020 2:00 pm with a visitation held one hour prior to the service at Bowman Funeral Parlor located at 10254 W. Carlton Bay Garden City, Idaho.