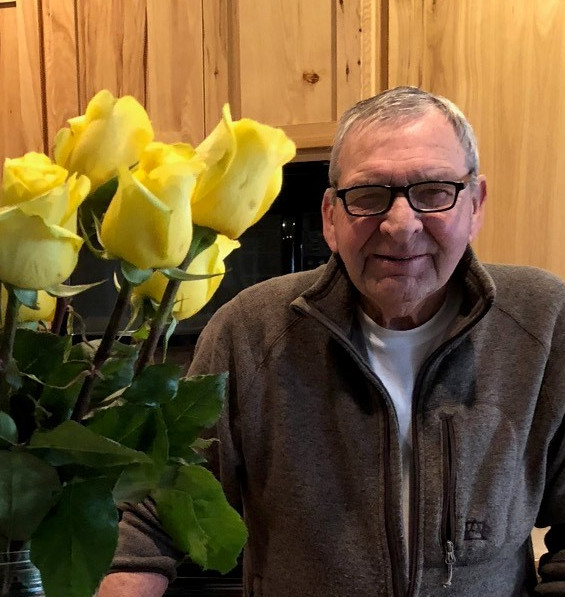 Benjamin Jay Leavell, 77, a resident of Boise, formerly of Gooding, passed away November 10, 2021, in Boise.

Ben was born March 28, 1944, in Gooding, Idaho. He spent his early childhood running the hills up Soldier Creek with his dog, Lassie, the collie. Ben graduated from Gooding High School in 1962. He served in the U.S. Army, stationed in Germany, from 1963-66.

Besides working for his father, he lived and worked throughout the West, but always came back to Idaho. He loved to fish wherever he was, but especially the rivers and streams of Idaho.

Throughout his life, and especially in the last 20 years, Ben served as a friend, support, and mentor to many. His dry, quiet sense of humor made us laugh. A friend once said, “To meet him, is to love him.”

Ben is survived by his sister, Delores (Dave) Gormley; brother, Lonnie (Charmy) Leavell; nieces and nephews, friends, and special friend and companion, Suzanne Andersen. He was preceded in death by his parents, Orie and Cletis, and his son, Jay Curtis.

Ben did not want any services. His ashes will be put to rest in the Elmwood Cemetery in Gooding, Idaho, at a later date.

Ben did not want any services. His ashes will be put to rest in the Elmwood Cemetery in Gooding, Idaho, at a later date.